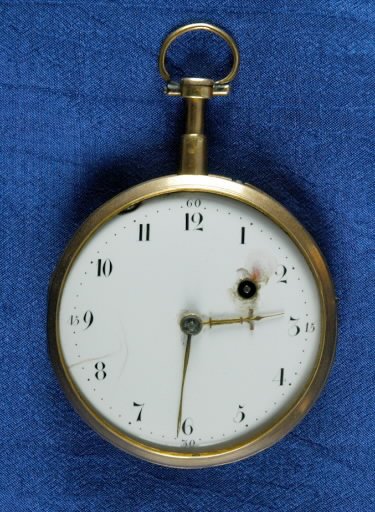 Columbia’s National Watch and Clock Museum is again looking to be timely.
Ahem, the Lancaster County, Pa., museum cast a net to find presidential watches and clocks to tie into the presidential election year in 2008.
The museum has obtained James Monroe’s pocket watch and clock and the timepiece that sat on Gerald Ford’s Oval Office desk… .