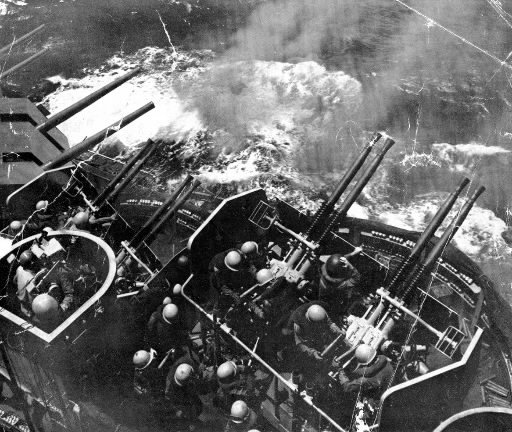 Decades before market leader Harley-Davidson operated out of its Springettsbury plant, another top-of-category company occupied the complex.
First, it was York Safe & Lock and later Blaw-Knox Special Ordnance Division, and their prime product was Bofors guns. You know, Ack-Acks, the guns on ships that you see in World War II movies.
The 40-mm anti-aircraft guns represented the Navy’s response to Japanese Kamikaze planes.
The double- and quad-mounted York County-made guns are credited with bringing down Kamakaze planes at a rate of 32 a minute in Pacific Theater fighting.
Some facts about Bofors, according to a Naval Ordnance Plant publication, February 1946: …

— The gun was originally made in Bofors, Sweden.
— Alfred Nobel, pioneer in high explosives of Nobel Prize fame, owned the company for a period.
— The weapons were initially used in the Spanish Civil War.
— In the early years of World War II, the Springetts plant was the only facility in the country making the 40-mm pieces.
— Each barrel in a mount fired independently and automatically at 100 rounds per minute.
— Projectiles were tracer type with a sensitive nose fuse. The projectiles were designed to explode after they left the gun barrel and traveled a short distance. 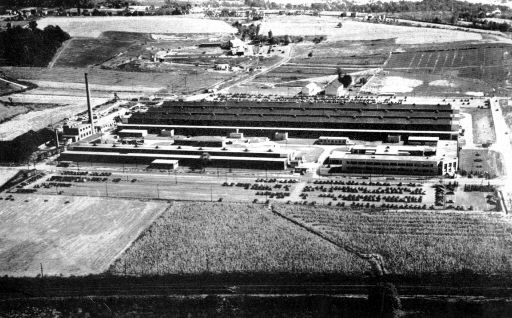