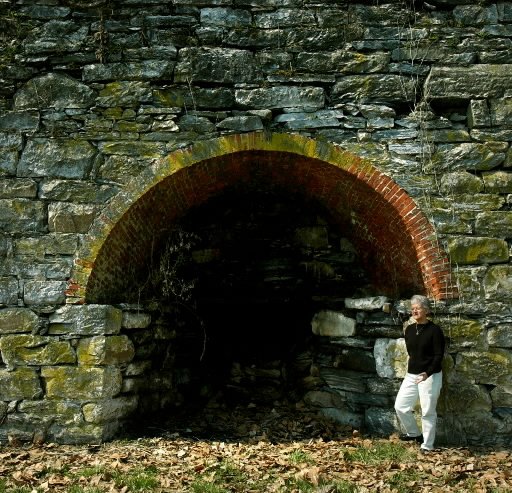 Since 1730, it has served as the eastern gateway into York County. In fact, many settlers went through Wrightsville to get to North Carolina.
So did leading American statesmen during the Revolutionary War.
It has seen a Civil War battle and the subsequent burning of the bridge, the largest fire in York County’s history.
The bridges of Wrightsville were heavily guarded checkpoints during World War II.
For years, the town has been one of York County’s most diverse with a black church and even a Presbyterian church to show the Scots-Irish resided among the German Lutheran and Methodists.
In a York Sunday News column (12/2/07), Gordon Freireich also shows his longtime interest in the eastern York County town:

Wrightsville has always fascinated me.
As a young child, I always thought it was the end of the world. My family would take Sunday drives in our 1940s-era Chevrolet. We’d go from Duke Street to east on Market Street, then the old Route 30 (now Route 462).
After passing miles of farmland (“Breathe in the fresh country air”), we would come to Hellam, which told us that Wrightsville was not far away. I loved the excitement of coming down the hill to the bridge approach in Wrightsville. My father would drive over the bridge, turn around on the other side of it in Columbia, drive back across the bridge, and then take the sharp turn and drive under the bridge so we could go see the boats at Long Level. Wrightsville was the end of my world. There was just water and a distant shore beyond it.
Those thoughts rushed back into my mind last Sunday when we joined some friends for lunch in Wrightsville. Heading toward the restaurant, we came down the same street towards the bridge. What a beautiful scene.
After lunch, we took advantage of the unusually warm November weather and walked down to the water’s edge. Walking back from the Susquehanna River, I noticed something I had not noticed before.
Opposite the restaurant was what looked like the ruins of a structure. I could see there was some sort of marker there.
The weed-covered, fieldstone-and-brick structure with five arches turned out to be lime kilns.
The plaque, placed by “Rivertownes PA USA,” stated:
“Lime kilns such as these were used for burning limestone and turning it into lime. The lime was used for fertilizer, white-wash, plaster, and deodorant for outhouses. Quarried limestone was also used along with coal and iron ore to make pig iron furnaces, such as the Aurora Furnace, located just north of these lime kilns in Wrightsville.
“The lime industry played a large part in Wrightsville’s history. An 1894 bird’s eye map of Wrightsville indicates at least five different sets of kilns were operating in the community.” (Another history source I consulted said there were 23 lime kilns in Wrightsville prior to the Civil War.)
Another paragraph gave the chemical composition of limestone and lime.
The plaque concluded with:
“During the late nineteenth and early twentieth centuries, York County was one of the largest producers of lime in Pennsylvania.”
As much as I think I know about York County history, I didn’t know that.
Wrightsville is a unique community. A throwback to the way towns used to look.
Today, the streets are adorned with Christmas decorations; there’s even a glittering snowman standing between the two cannon barrels at the War Memorial.
It is a town with significant architecture, some of which has been restored, others just bursting with possibilities.
Wrightsville has its political and police problems, to be sure. There also may be a perception that it’s an insular, non-diverse community. (Ironically, there’s a “Private Property – No Trespassing” sign posted at the lime kilns.)
But with its wonderful history – such as its lime kilns and place in the Civil War era – there’s more right with Wrightsville than wrong with Wrightsville. 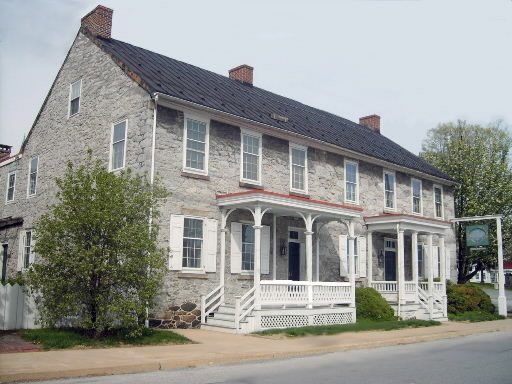 This photo was submitted by Dianne Bowders to the YDR, showing the John Wright Jr. ferry house and tavern. This is one of many historically significant structures in Wrightsville.