This Bury’s burger sauce comes from a can 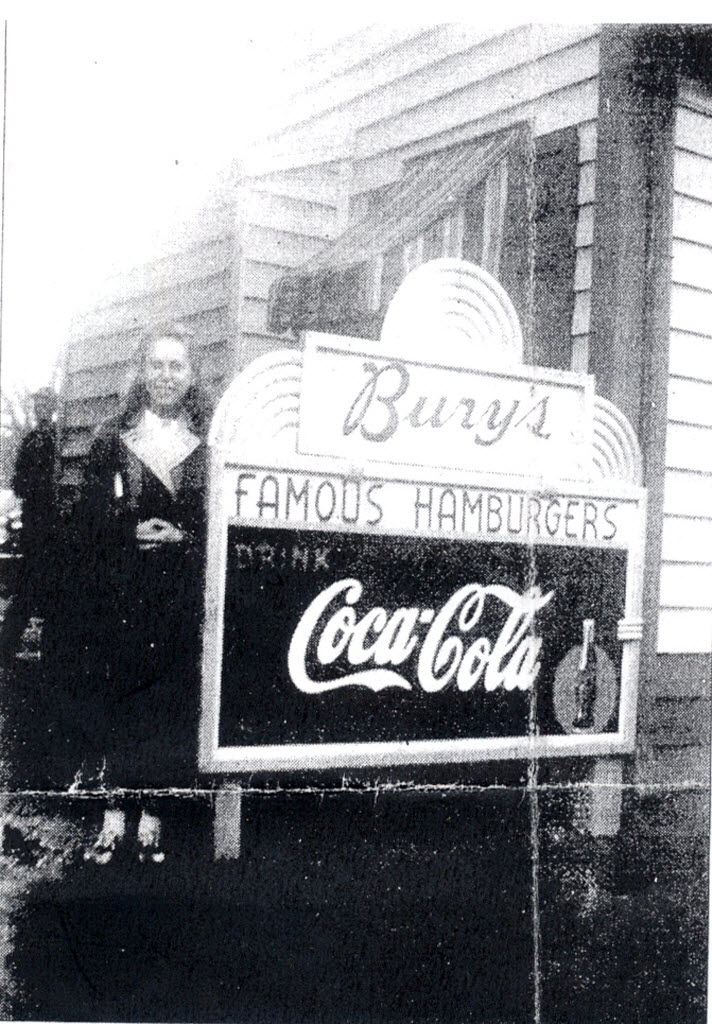 This photograph ran in the York Sunday News right after New Year’s Day in 2000, and its caption noted that the last of the Bury’s 11 York-area restaurants closed in 1986. By that time, McDonald’s had sprinkled its restaurants around the community. Background post: New McStore going up in highly trafficked spot.

Dover Township’s Barbara Rudy, a longtime volunteer at the York County Heritage Trust library, has put forth a quick-and-delicious Bury’s hamburger recipe.
You can go through all the work suggested in the secret Bury’s recipe published in the York Sunday News in 2000. Or, according to Barbara, you can simply:

– Cook hamburgers and then drain off excess grease.
– Place the burgers in Heinz Sloppy Joe Sauce.
– Simmer in a crock pot for a couple of hours.
Other Bury’s recipes might be floating around out there – although they tend to be held close to the vest – but I bet this is the simplest.
Also
– Before there was McDonald’s, there was Bury’s Famous Hamburgers in York, Pa.
– Before Geno’s made news in Philly, Gino’s headlined in York.
– About Avalong Dairy and Melvin’s Drive-In: ‘I am some what familiar with the history of the area’.
– Mack’s is short for McDaniel’s, but in York County it means ice cream.
– The 1950s, ’60s: ‘The greatest time to grow up in York, Pa.’.