York County powwowing: ‘… It was here, and it had many adherents … ‘ 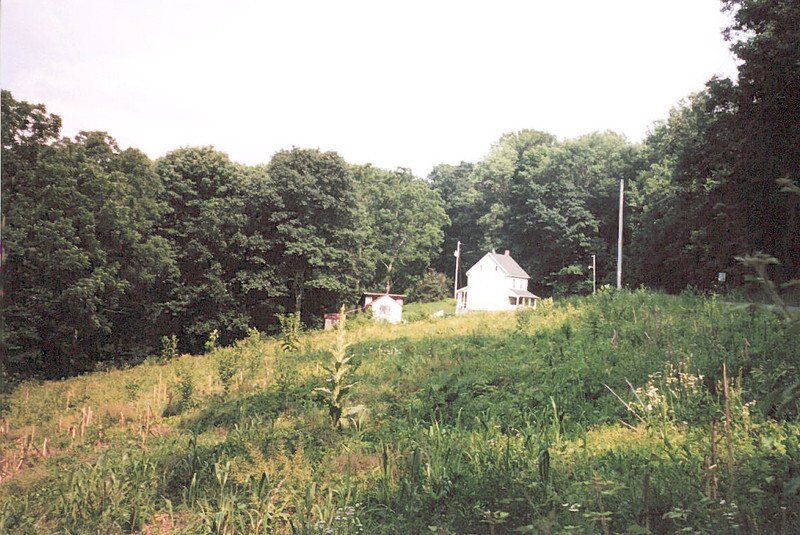 This image heads a slideshow of Hex Murder photos at ydr.com’s Media Center.

The Hex murder case in 1928 was strange to begin with, involving witchcraft and faith healing and a world-wide audience and teenage defendants and so on.
So it shouldn’t be surprising that government’s denial of the murder site in spooky Rehmeyer’s Hollow as a museum would be strangely disappointing.

Although one could wonder whether the museum site would have been presented with historical integrity, explaining powwowing and this famous case would have heightened interest in York County history. It was a project with merit.

Perhaps something could be salvaged – an exhibit at the York County Heritage Trust or Historic York’s Architectural Warehouse, as two examples.
Or perhaps the historical society in Stewartstown could become involved at the Rehmeyer Hollow site.

Two others reacting to the North Hopewell Township action are worth repeating here.

First, Ross McGinnis, author of the “Trial of Hex”:

McGinnis told the York Sunday News that he had agreed to speak on the subject at the historic attraction. He said he was disappointed with the zoning board’s decision and hopes the house can eventually be preserved. “A very significant event happened there in terms of York County history,” McGinnis said.
And an unknown commenter made several interesting points after reading about the denial on www.ydr.com:
This is a damned shame. The event was an element of history that is unique to the area. It is not that the murder itself was significant, but it points to the Pow-Wow tradition and that was a system (folk medicine? magic? belief system?) unique to this part of the world. And we’re about to lose it, folks. Whether you accept the notions of Pow-Wow or not, you cannot deny that it was here and it had many adherents. We owe it, if not to ourselves then to our great-grandchildren, to preserve our past and document our history. I really hope that if this notion of a museum goes away that someone out there is pulling together artifacts and documents so all will not be lost.