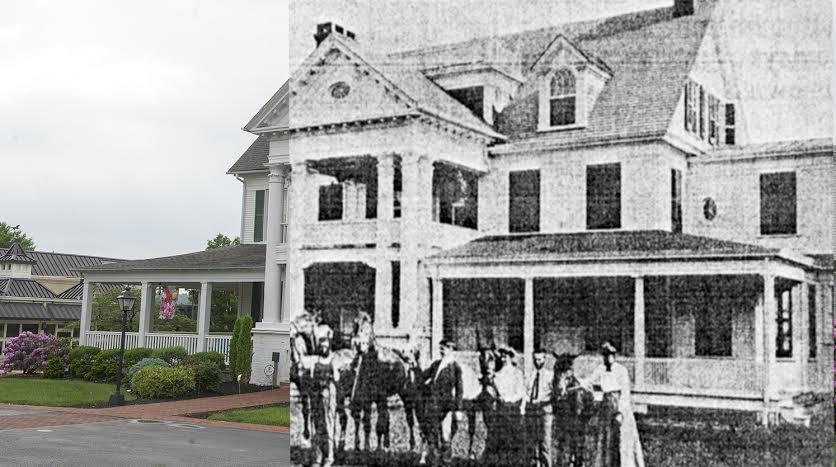 The Meadowbrook mansion, seen here in a Picturing History’s combined then & now photo,  is one of several examples of mansions that York County tobacco built. The Springettsbury Township home was the summer residence of Edwin Myers, who was in the leaf tobacco business in the late 1800s. Two other notable homes built by the tobacco business, specifically cigarmaking: D. Frank Kaltreider’s mansion, better known as the former Kaltreider-Benfer Library in Red Lion and the Frutiger house, just west of Fairmount Park in Red Lion. Go to many York County towns, and some of the big Victorian-era homes there were the residences of cigarmakers.  Check out the entire Picturing History lineup, and see the special before-and-after slider showing Meadowbrook (now Christmas Tree Hill). Also of interest: Mother Goose teaches York County history lessons. 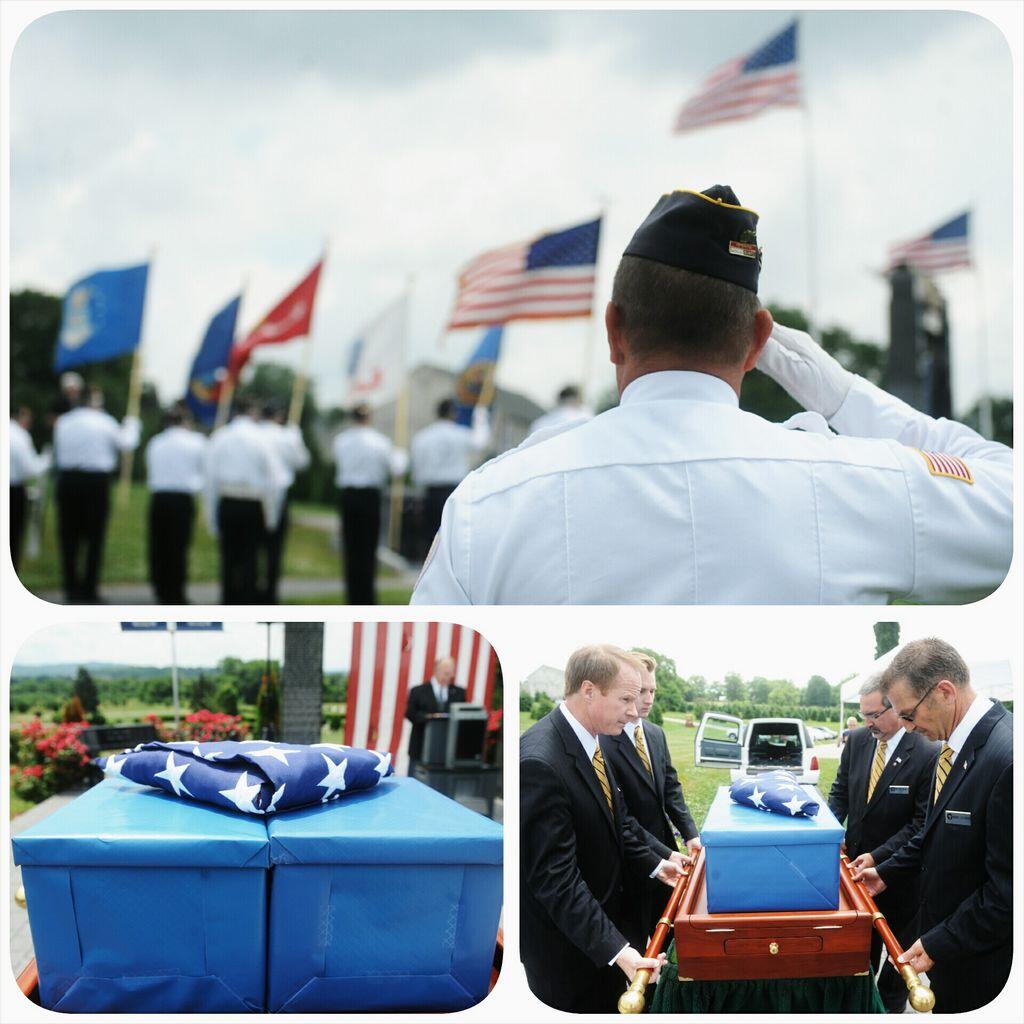 Did you know this? Worn flags from around York County are disposed of in a special ceremony each year, just before Flag Day. Check out: Celebrate the Stars and Stripes.  And here’s a Flag Day story about George Washington’s banner awaiting the opening of a Philadelphia museum.

Digging Camp Security: Now that archaeologists can sift at the right spots, summer work is set up at the site of the former British prisoner-of-war camp in Springettsbury Township.

Think these are tough times?

New quiz: This is a new feature over at YDR.com, a weekly news quiz. You know what they say: Journalists write the first rough draft of history.