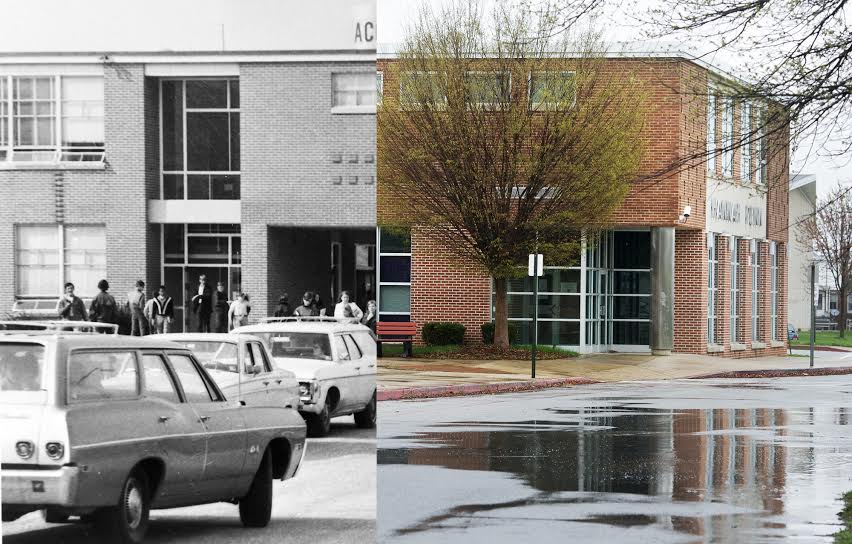 Picturing History offers this before-and-after, then-and-now look at Hannah Penn Middle School. Some quick facts: This York, Pa., school, soon to be reopened with New Hope Academy Charter School shutting down, was not the first to bear the Hannah Penn name. The west end school grounds also represent the site where Poorhouse Run goes underground as it crosses under the city to the Codorus Creek. Its grounds once served – or were near – the site of the old York Fairgrounds, site of a Union training camp early in the Civil War. But all this brings on the question: Who was Hannah Penn? (Answer: second wife of William Penn). See more about the school in this special YDR series. And check out these other landmarks in this series. 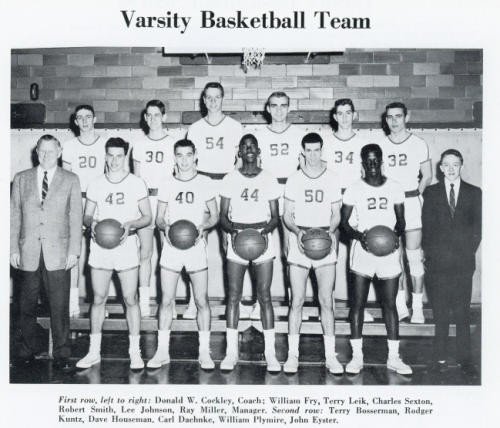 Still on a York City School District topic, this Throwback Thursday features tells about a major moment in York County sports involving the York High team of 1959. Check out this moment and others at: GameTimePa. 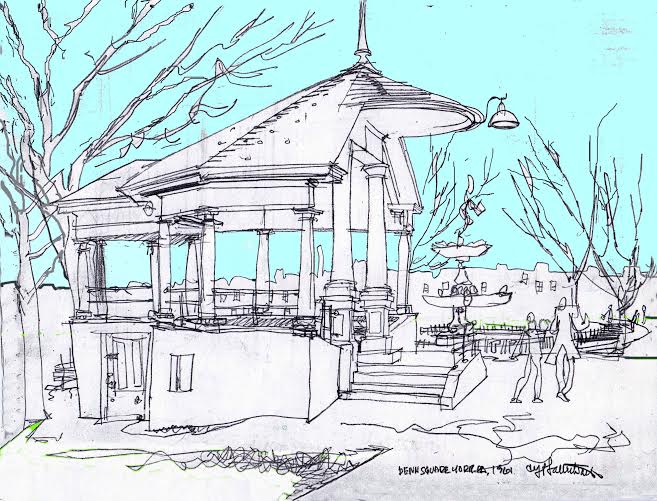 Artist Cliff Satterthwaite provided this 1961 look at ‘Penn Square Park.’ He no doubt meant Penn Park. I must confess that I never saw this bandstand before – or at least not from this angle. ‘What a pleasant Podium for concerts!’ he wrote. Cliff also asked whether Penn Park has changed. The short answer is yes, with the hope that better days are ahead. Check out: Can Penn Park become grand again?

This short video introduces you to a York man who helped free prisoners at Dachau in World War II. For more, see: Harold Campbell.

History mystery photo: York countians had a good time commenting on this landmark structure with a grand outside stairway over at YDR’s FB page. Feel free to read their comments or just join in with a view of your own by clicking on the links.