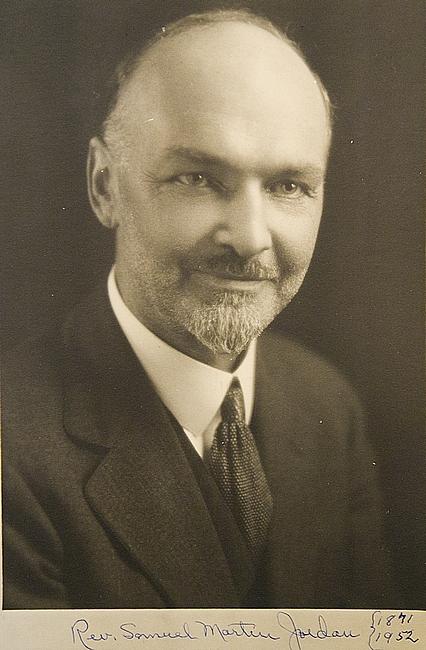 York County, Pa., native Samuel Jordan is known as the father of modern education in Iran. He will be honored at events at the Samuel Jordan Foundation in California in October. Background posts: Three Rhodes Scholars call York County their boyhood home and Fawn Township’s magnificent Centre Presbyterian Church worthy of a looksee and Church’s story links up with U.S. religious history.

About 10 family members of York native Samuel Martin Jordan will soon travel to University of California,
Irvine.
The university’s Samuel M. Jordan Center for Persian Studies and Culture is honoring Jordan and his family as part of an October conference:The Alborz School: An International Conference. Jordan was part of the genius and energy behind that school, which grew into a college… .

Samuel Jordan was ordained at New Park’s Centre Presbyterian Church and subsequently traveled to Iran as a missionary. For decades, he was vitally involved in developing Iran’s educational system.
“(Samuel Jordan) is a very larger-than-life character for educated Iranians. He as an American dedicated almost his entire adult life to educating, nurturing and teaching Iranians. . . . That to me is the biggest act of generosity,” Dr. Fariborz Maseeh told the York Daily Record/Sunday News.
Jordan’s biography on his namesake center’s Web site revealed some interesting facts about his contributions in the first half of the 20th century in Iran:

– He is credited with bringing football, volleyball, basketball and soccer to Iran.
– A bust of him in 1944 is believed to be the only such bust of a Westerner in Iran.
– A major street in Teheran bears his name.