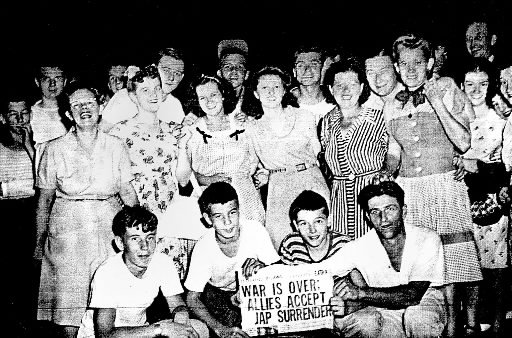 A flurry of books published during the year-long festivities surrounding York County’s 250th anniversary in 1999.
In the midst of all that, one book was largely overlooked.
That was Paul Wolfgang’s “York County History in Print.” …

It was subtitled: “A selected list of references, published and unpublished, pertaining to the History of York County, its people and institutions.”
OK, that out of the way, Wolfgang has produced an annotated bibliography worthy of study as a researchers try to wrap their minds around their topics… .
I used it extensively in trying to understand what has been written about York County in World War II, before I embarked on my “In the Thick of the Fight.”
Most of the entries are found in the York County Heritage Trust or Martin libraries, so the work is useful in highlighting some of the best resources at these two libraries.
And the annotations are helpful. For example, Florence Clint wrote “York County, Pennsylvania Area Key.” Wolfgang wrote the following about this 1976 work: “Includes maps, charts and other helpful materials. Excellent starting point for beginners in genealogy.”
Wolfgang’s unsung work is available at the York County Heritage Trust and also part of one of the volumes in the “250th Chronicles,” published as part of the 1999 celebration.
An irony of showing a picture of young Wolfgang on Continental Square: He is frequently found at the Heritage Trust library working as a photo archiver.