Another in a series of posts on the religious scene in York County … .

For 100+ years, York’s Eastern Orthodox community has been an integral part of York County history.

To find out more, we asked Orthodox congregant Jesse Hake to write a timeline of that community’s story. Hake is a York city resident, a thoughtful writer and vice president of product development at Classical Academic Press.

Here is that timeline:

Maybe you’re familiar with its food festivals, colorful icons and strangely shaped churches, but here are some things about Eastern Orthodox Christianity in York County that you might not know.

Worship in these churches focuses on participation in the kingdom and life of Jesus Christ through corporate worship as well as family and individual prayer and Christian living. Orthodox Christian prayer and worship engages all five senses with acapella hymns and chant as well as icons, incense and candles.

Both of York’s churches contain the work of Byzantine iconographer Elias Katsaros and his studio in Huntsville, Alabama. Katsaros spent 20 years on the icons in York’s churches. These icons of Jesus Christ and his saints invite worshippers into Christ’s presence as the perfect image of his Father in heaven as well as surrounding worshipers with Christ’s “great cloud of witnesses” (in Hebrews 12:1). Orthodox churches often echo the words of Jesus to his disciples to “come and see” (in John 1:39) as a welcome to guests to visit and participate in the worshipping life of the Church.

Growing from the past

Orthodox Christians place great value on their continuity and ties to the New Testament Church through traditions of leadership and worship linking back to original Christian communities in Jerusalem, Antioch and Alexandria.

Rome and its bishop, as one of the early leading cities among these Christian churches, formally separated from the other church leaders in the East during a crisis in the mid-1000s. This schism involved a variety of practical and theological differences that had developed for many years. Protestants, as the third main branch of the church, separated from Roman church leadership about 500 years later in the 1500s.

The most important service each year for Orthodox Christians is Pascha (or Easter), a celebration of Christ’s resurrection and defeat of death. This service is typically celebrated around midnight and followed by a lively meal together in the wee hours of the morning during which the Lenten fast is broken. Its dating often falls weeks after Western Easter because Orthodox Christian churches use the Julian calendar instead of the Gregorian calendar for this date.

During the Pascha service, worshipers sing lively hymns such as: “Christ is risen from the dead, trampling down death by death!” and greet each other vigorously in many languages such as: 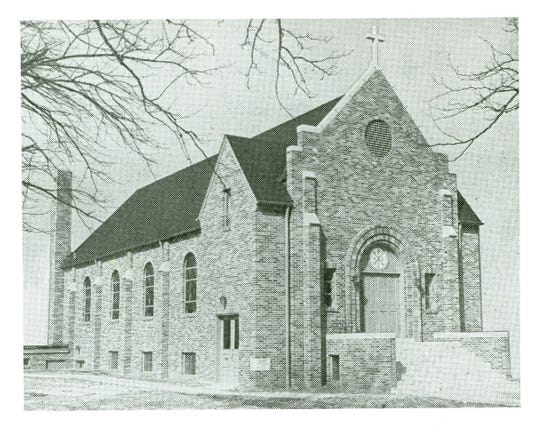 Regionally, the Orthodox Council of Churches of South Central Pennsylvania formed 55 years ago and consists of 15 parishes. This council brings together these parishes for a variety of events including special services (such as the annual blessing of the Susquehanna River in Harrisburg), clergy Bible studies, spiritual retreats, seminars, picnics and humanitarian outreach.

Although historically and ecclesiastically distinct, some relationships also exist with several Coptic Christian churches in the region. In York County, a community of about 80 Egyptian Coptic Christian families has also been worshipping together for several years. They have rented spaces from other churches including St. Mary’s Catholic Church of York and, most recently, in Dallastown’s former Trinity United Methodist Church.

Pennsylvania has more 200 Orthodox Christian churches, among about 2,000 churches in the United States. These churches fall under various jurisdictions in the United States based on their roots within their countries of origin (such as Greece, Russia, Serbia, Romania, Ukraine, or Syria) and yet still envision each jurisdiction as comprising one Orthodox Christian church (as confessed in the Nicene Creed). 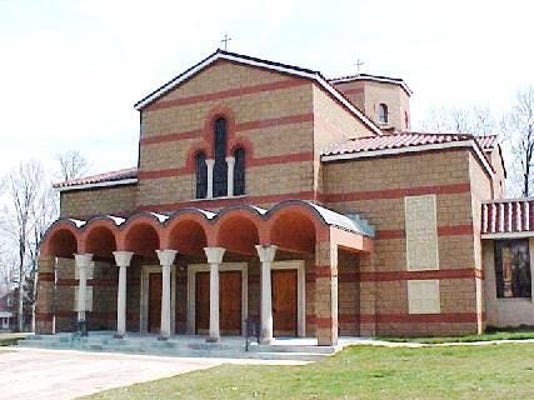 People of all backgrounds welcome

This doesn’t mean, however, that you must be Eastern European to be an Orthodox Christian.

In York County, Annunciation Greek Orthodox Church has served a largely Greek community since its origins over a century ago. However, as the church’s website notes: “Increasingly the Community is also welcoming visitors to the Church who have neither a heritage of Greek ethnicity nor the Orthodox faith. Reaching out and making them feel welcome may enable them to become acquainted with the Orthodox faith and lead to their joining the Orthodox faith and York Church. Indeed, some already have become members.”

St. John Chrysostom Antiochian Orthodox Church, was founded by a former Lutheran minister who converted to the Orthodox Christian faith before being called to found and pastor St. John Chrysostom in 1992. As its website describes the congregation: “Only about an eighth of St. John Chrysostom’s parishioners trace their heritage back to Middle Eastern roots. [We are] a Pan-Orthodox parish, welcoming Christians of many different backgrounds, and celebrating all of its worship services in English. Our parishioners come from a host of Middle Eastern, Greek, Slavic, and Western European backgrounds.”

In keeping with much of York County’s own Christian heritage, several members of the congregation at St. John Chrysostom are former pastors or church members from congregations with local Anabaptist roots extending back many generations.

With our two Orthodox churches, it is clear that both those entering Orthodox Christianity from other backgrounds and those preserving a long family heritage have a place and a story here in York County.

More about the Orthodox community

An early Greek family gained prominence in York – the Cassimatises. 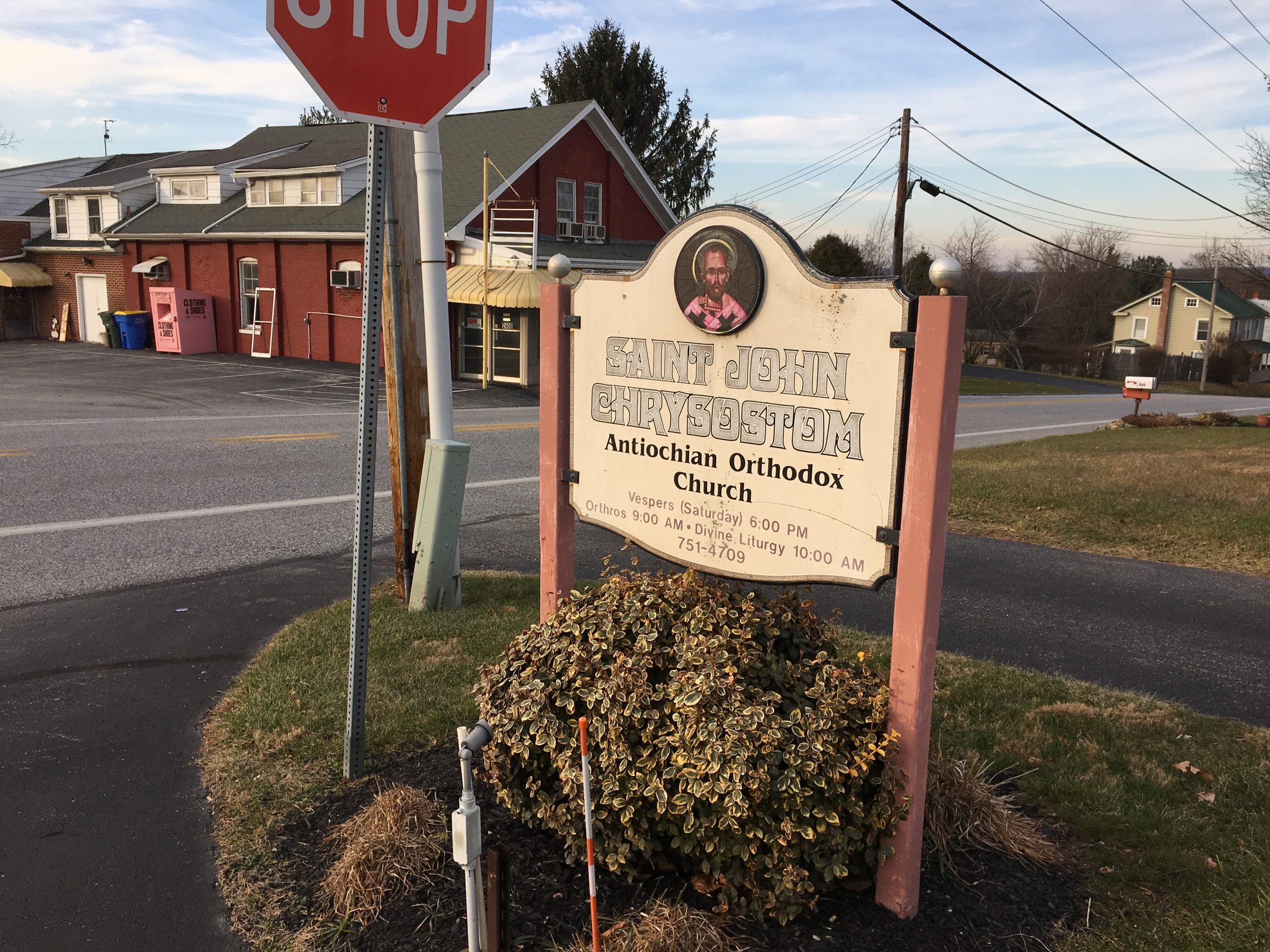