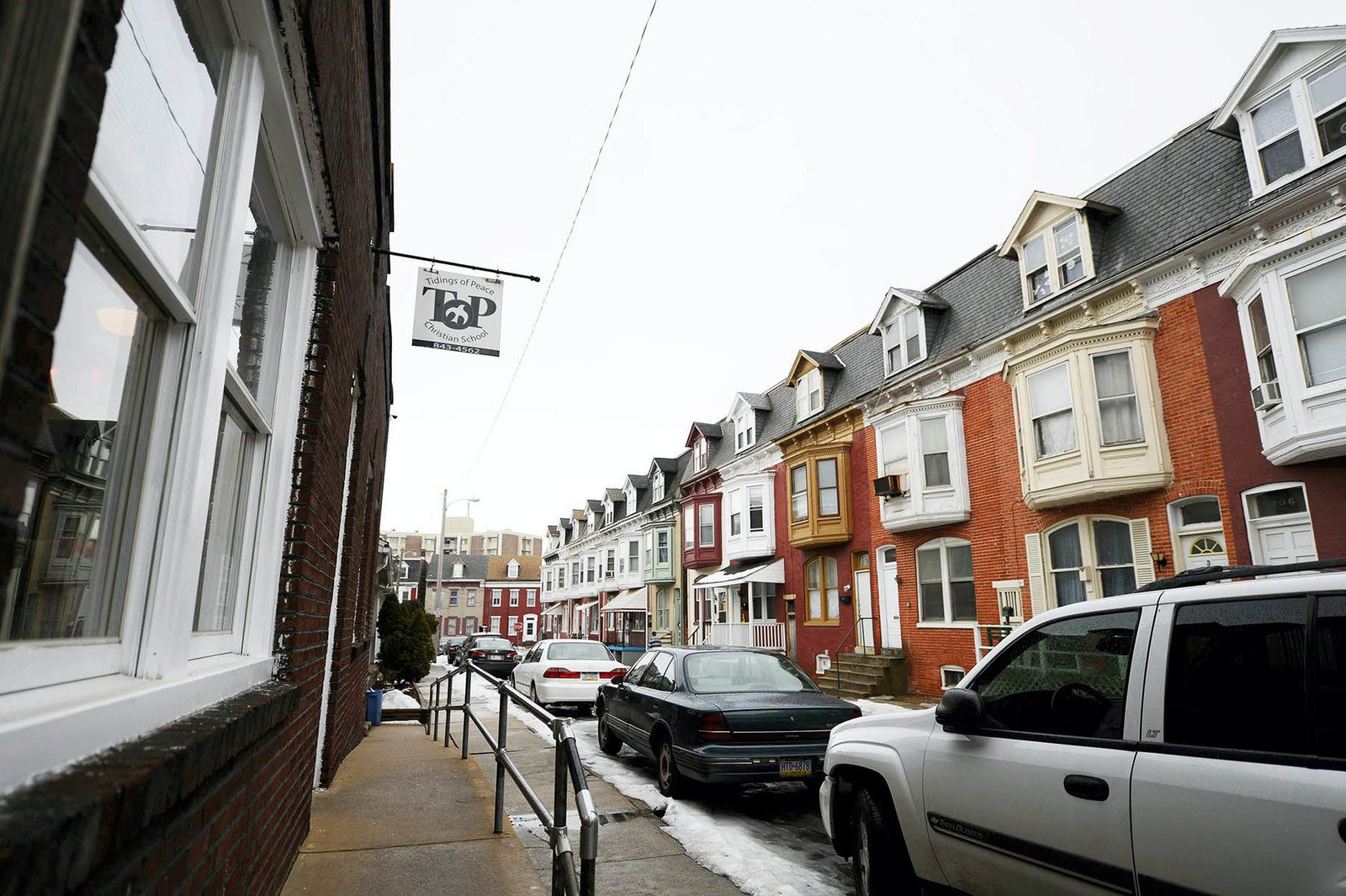 This is a typical street in York, Pa. Rowhouses built for the working class a century ago. And as 100 years ago, a church serves as a staple in a neighborhood. Here, Tidings of Peace Christian School is seen at its East Poplar Street home in Olde Towne East. Also of interest: Check out these stories and photos of York City neighborhoods.

We’ve said it before: The York Daily Record/Sunday New ha launched a solutions-based news initiative – Fixing York Pa. – to seek out ideas and ignite the energy of residents who will be key to moving the city ahead.

Reporters will go out into every city neighborhood to discover what’s out there, report on it and give the city and its residents the information they can use to help the city move ahead.

And a place to bring all this together is the Facebook page Fixing York PA.

So here is the YDR’s exploration of the first two neighborhoods – Old Towne East and Salem Square – plus a map of all 19 districts:

Old Towne East description: “Some in this largely residential neighborhood — roughly bordered by Market, Queen, Prospect and Broad streets — say it is boosted by partnerships with organizations that also call it home, like Asbury United Methodist Church, the YWCA York, Central Hispano, and Tidings of Peace Christian School.”

The full story: Residents, organizations work to build on momentum

Neat fact: “An area that has seen issues with crime and blight, in 2004 it became the first in the state to be named an Elm Street community, a designation that pumped funding into neighborhoods near cities’ downtowns in hopes of revitalizing them. That money, and other grants, added to efforts the city and YWCA had already started in an effort to improve the neighborhood.” 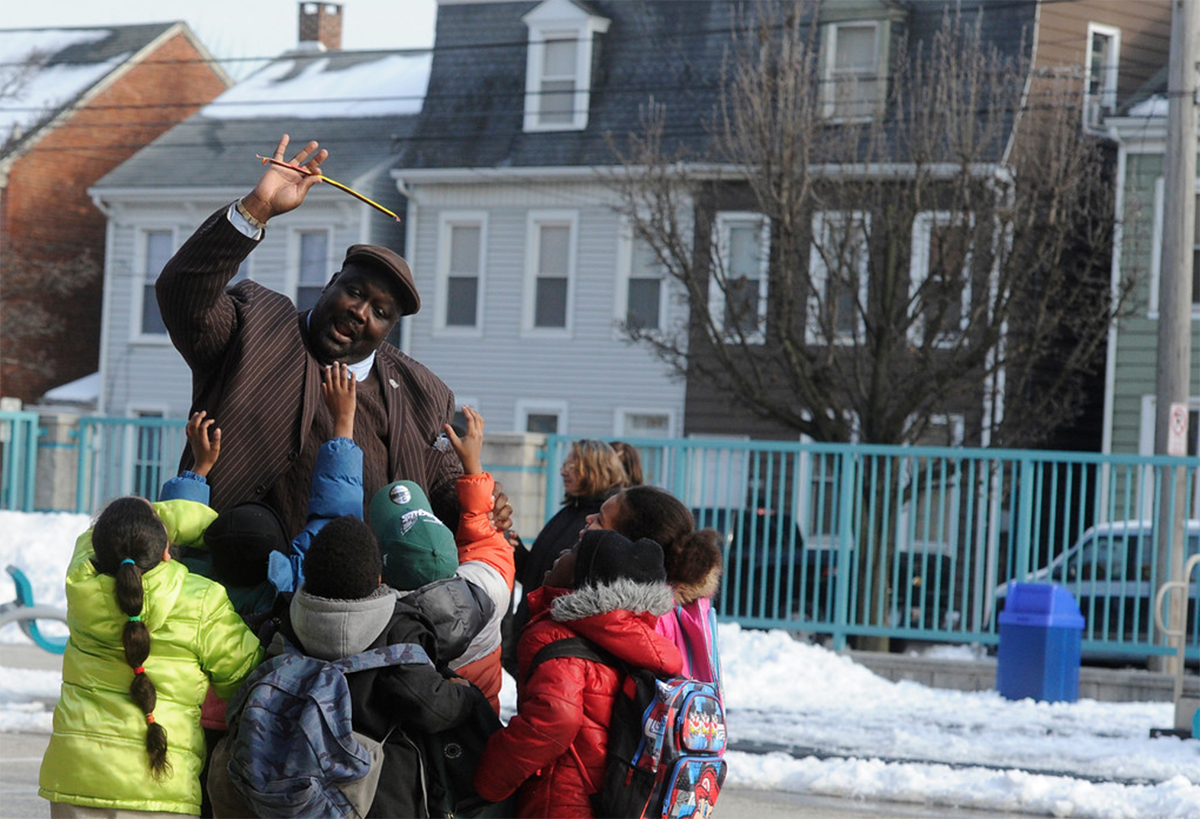 Lincoln Charter School principal Leonard Hart is seen with students as school lets out at the West King Street educational center. The school is near the Salem Square neighborhood. Schools also have served as a coming together place for city neighborhoods.

Neighborhood description: “This small westside neighborhood near Lincoln Charter School has seen better days, but is looking to lift itself up once again through the determination of conscientious residents.”
The full story: York’s Salem Square in the city’s west end wrestles with identity crisis.
Neat fact: Salem Square is named for a road that once ran from York to New Salem borough.
+++
York City neighborhood map: