Old and new in York, Pa.: Captured in one photograph 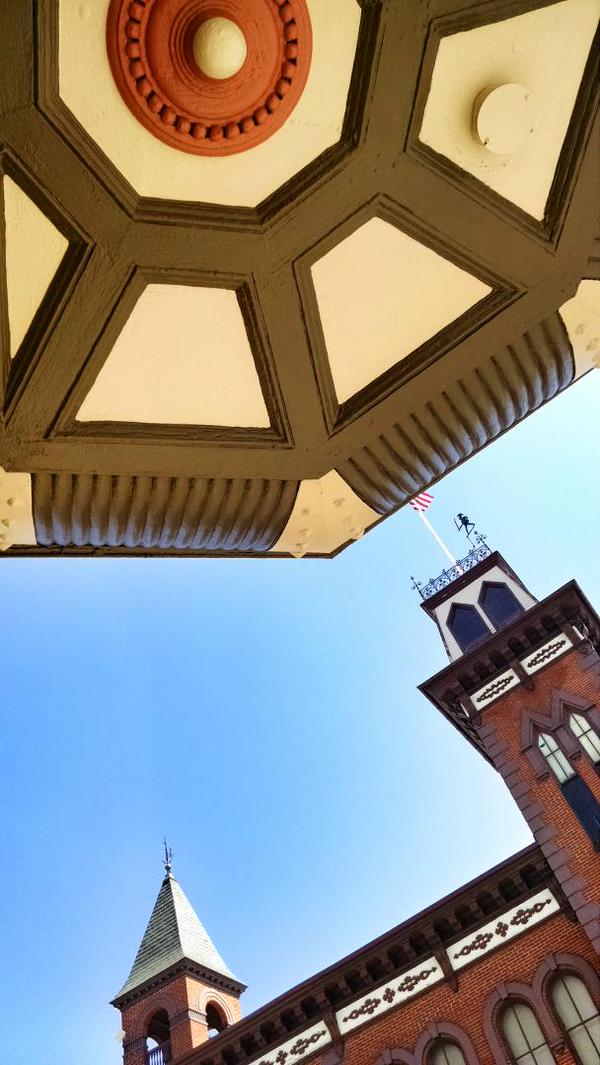 ‘Some York architecture happiness,’ York, Pa., Daily Record/Sunday News photographer Paul Kuehnel wrote in a Tweet. Indeed. It also shows the old and the new in York, Pa. The 1878 Laurel/Rex Fire Company House is at bottom. A design from 56 Urban Provisions, in the Royal Square district, appears at top. The retailer bills itself as a ‘modern-day general store.’  It’s ‘part pantry, part apothecary, part cafe, part home store, part gift shop, part clothing boutique. 56 is an essentials emporium.’ So we see an interesting contrast between a working, iconic 19th-century firehouse with one of the new boutiques popping up around York city. Also of interest: York, Pa.’s, Laurel and Rex firehouse: ‘May it be preserved for all time’.

An international group from the National Slate Association is visiting Delta on April 18 as part of its Baltimore convention.

York countians are familiar with slate roofs – we have many around the county and slate was mined in the Delta-Peach Bottom Township region until the World War I era.

‘Slate occurs in many colors, textures and thicknesses offering a variety of choices for the designer. It will display its own set of natural colors from stark blacks to soft tans, greens and purples. There is a color or mix of colors that will complement any architecture and style of building structure.’

+++
Something old and new: When was the last time you heard a German service in a York County church?

The Avenues revisited: The York Daily Record’s series on city neighborhoods continues with a in-depth visit to The Avenues… . 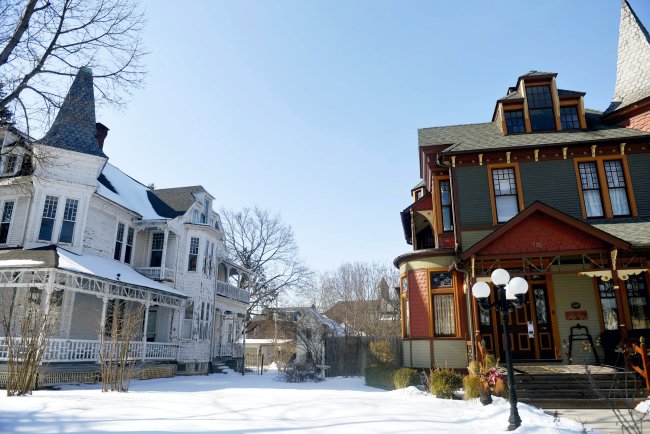 Second vet remembered: Another bridge has been dedicated to a Vietnam War fighting man Randy Schell, killed in 1968… .

“Soldiers go to war, they die, they’re remembered and then people move on… That’s why things like this are important.”…

Unsung artist: Don Everhart is an artist behind the design of U.S. coins… .

This Central York grad is now the lead sculptor for the United States Mint, where he has designed an sculpted several state quarters. Tune in to CBS Sunday Morning tomorrow to see him on “The Money Issue.”

History Mystery: A blue caboose in … .

HIstory Mystery: About 5 years ago, this blue caboose was transported to #YorkCountyPa for restoration. Plans called for… 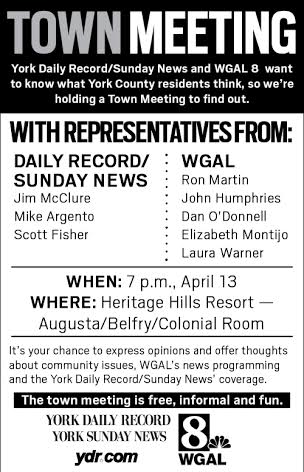