Now at 40, the Vigilant is the baby of York’s four fire stations

The Vigilant Fire Co. No. 1, in the 200 block of West Market Street, is 40 years old this year.  Those four decades make it the newest among York, Pa.’s, fire stations. The ‘before’ photo in this set in the ‘Picturing History’ series shows the Vigilant in the 1970s before it came down along with its social hall. The ‘after’ photo shows it today. This previous ‘Picturing History’ post gives another set of before-and-after views of the Vigilant. Also of interest: Rex/Laurel, one of four York, Pa., operating fire stations, built a dozen years after Civil War.

Neat stuff from all over, featuring everyday life in York County, Pa: 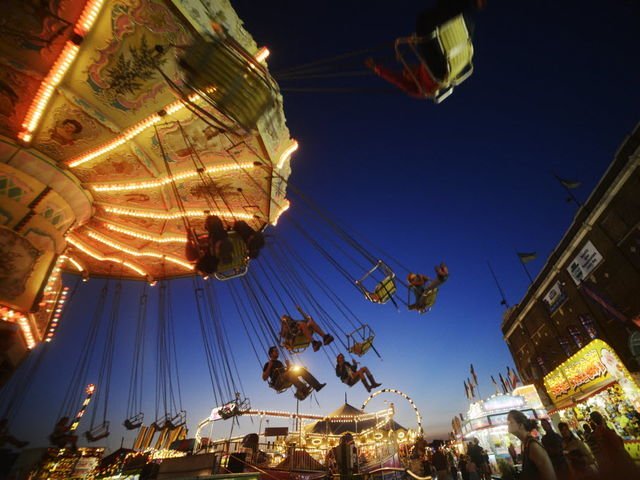 When did the York Fair become a 10-day event? That’s one of 10 questions the YDR’s Buffy Andrews put forth in a quiz on her Buffy’s World blog. 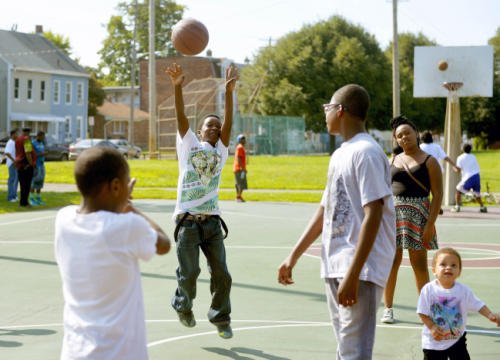 Ever been to Williams Park on York’s north side neighborhood (seen here)?  The park was buzzing this weekend with a reunion from the nearby Parkway neighborhood. A YDR story gave this bit of history about the reunion:  ‘Parkway Day first began as a sort of block party for the neighborhood in 1984 and was held every year through 1996, followed by a reunion in 2001. Now the older generations who hosted the previous events hope the younger members of the neighborhood will carry the torch and continue the tradition of Parkway Day.’
+++ 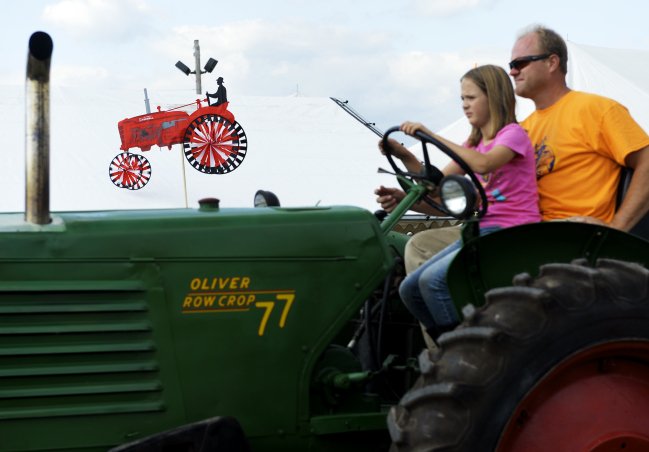 This photo from Old Tyme Days in Conewago Township appears to be a tractor on top of a tractor. The red tractor is actually a mobile. This is the 30th year for the event, whose purpose is to preserve and promote old power equipment.

History mystery: Everyday life here, too, except it was 30 years ago. Such camping scenes still happen today around York County.