The Crispus Attucks Association was formed in 1931 as a social and recreational center for black people in segregated York.
Today, its $6 million budget covers education, recreation and employment programs for a diverse community.
We’ll tell CA’s story, these past 75 years, in a series of profiles to run in our York Sunday News Viewpoints section for the next 30 weeks. For a preview …

… see the first one posted at www.ydr.com/blackhistory.
When I say we, I mean our York County history team — the group that has produced this series. These skilled journalists/historians have written the story of York County using a variety of platforms — books, videos, museum exhibits, virtual exhibits on the Web and, of course, newspaper articles.
For the past six or so years, this team has consisted of assistant managing editor and designer Ted Sickler (a doctoral student in American history), artists Tracey Bisher Cullen and Samantha K. Dellinger, and copy editor Deb Hummel. Kim Strong has since moved to The Patriot-News in Harrisburg, but the lessons she taught as the team’s primary content editor live on.
And the team gets great support from photo technicians Cheryl Spilman and Brenda Hake and editorial assistant Loretta Martin. I’m fortunate to be part of this team.
The history team is in the middle of two other projects.
It is producing a six-page spread on the Murals of York for Connections, an annual York Daily Record/Sunday News section on industry and business, set for May 21. This updates material produced in an earlier guide, posted online at http://www.ydr.com/murals.
The team also is producing a combined section promoting achievers among blacks and women from York County’s past. This guide, filled with profiles of these heroes from history, will be made available to the hundreds of Newspaper in Education classrooms throughout York County. For examples of past profiles, see: our women’s history special section and www.ydr.com/blackhistory.
You might notice that this team includes stories on people who haven’t been covered in traditional histories — excluded because of race, class or gender. Such was a tendency in many published York County histories — and stories of local communities across America — up until relatively recently.
The work of this team has been recognized inside and outside York County. In 2005, its work won the top public service leadership award in Pennsylvania: http://www.pa-newspaper.org/web/2005/09/public_service_award.aspx
For samples of other history team projects, see: www.ydr.com/history. 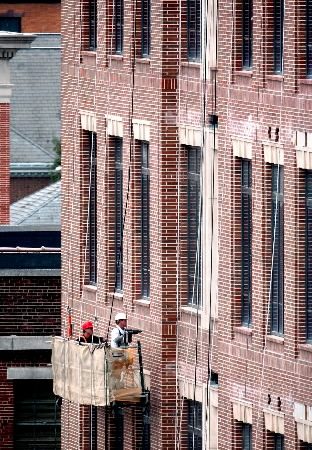 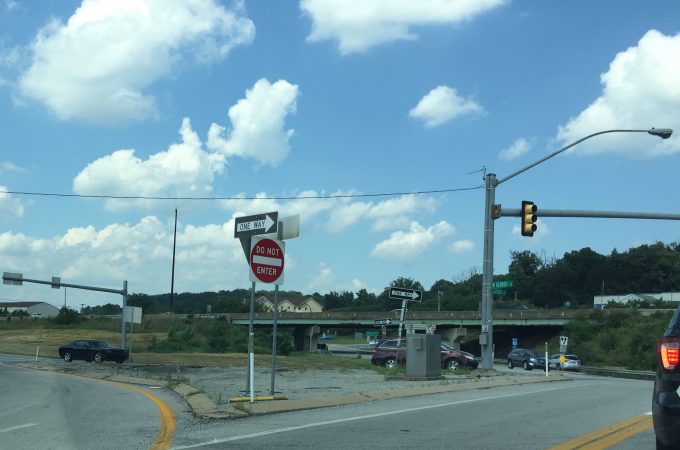 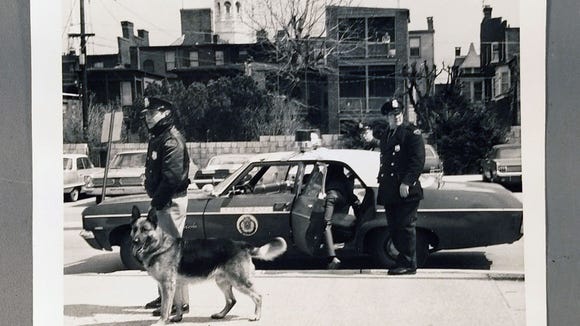