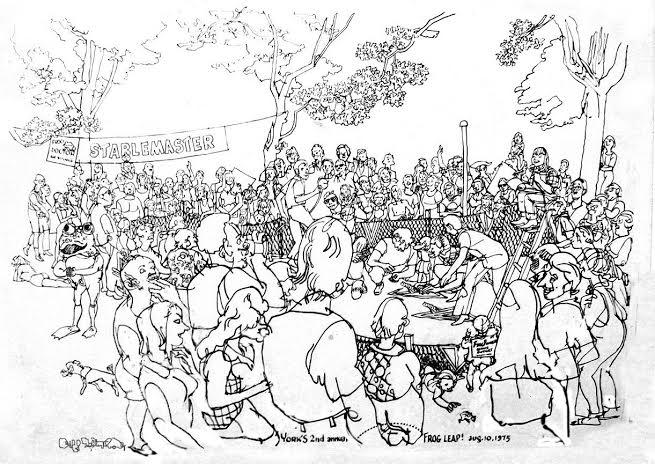 The date appears to be 1975. Artist Cliff Satterthwaite gave a glimpse of what young people were doing that summer in York, Pa. One activity: Racing frogs. Interesting, at about that time, a harmful practice concerning frogs became popular in America. Licking them. Anyway, the artist wrote: ‘(N)otice the little boy chasing one.’ He believed the name on the sign is a sponsor of the event. Just another slice of York County life captured by the artist. Also of interest: Check out these other posts about Cliff Satterthwaite and his art.

1. York County is receiving fees for fracking elsewhere in Pennsylvania.

About $23,000 in such fees went Jefferson borough to restore a Civil War cannon and World War I gun – the latter a rarity in York County.

Good to see this investment in history. Still, as the YDR opined recently, you would think such fees would go toward environmental needs.

Agree? Check out this short YDR editorial, which also covers the build out of a floor in the York County Judicial Center. One constant in York County is that government keeps growing. 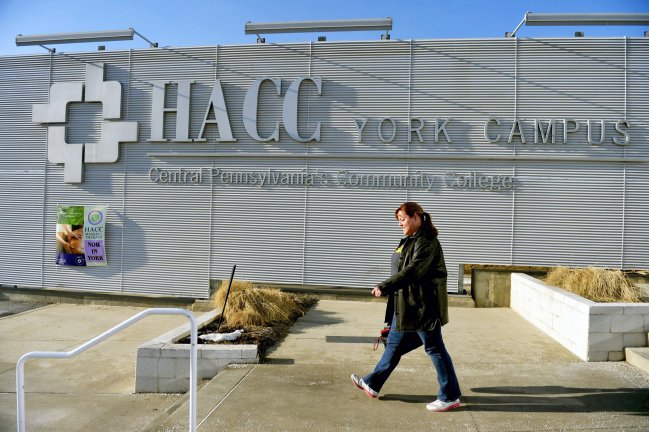 2. For years, when you talked about colleges in York County, the list included York College and Penn State York. For more than 10 years, HACC has made that list. The community college is celebrating its 50th anniversary this year. Here’s the skinny on HACC in York, according to a YDR story: HACC started classes in 2003. Classes began at HACC’s current Pennsylvania Avenue site in 2005. York was designated as an official campus in 2007, so HACC in York is officially seven years old. Seems like all three colleges – Penn State (founded 1949), York College (1787) and HACC – positioned themselves in or on the outskirts of the city. But not quite the downtown. The support of all three is vital to the future of the City of York. 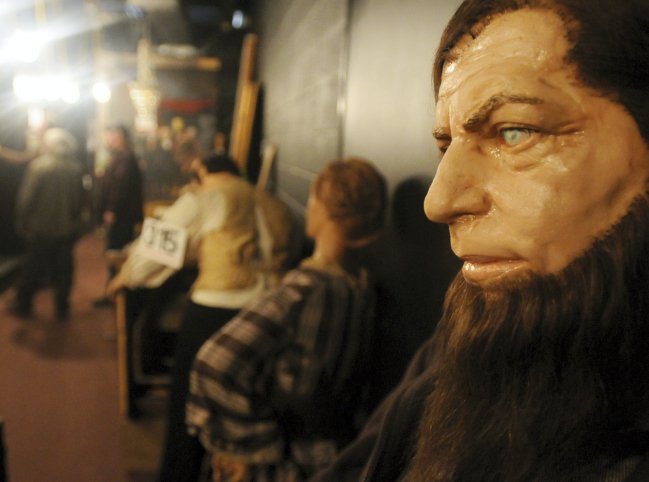 5. Please join in: Can you ID this makeshift viewing stand?