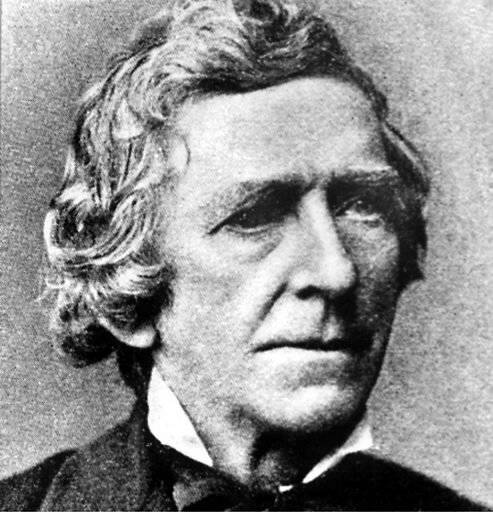 Lawrence Gobright, was a Hanover, Pa., native and a veteran Associated Press journalist. He career capstone was the terrible assignment of covering the assassination of Abraham Lincoln, five days after the Confederate surrender at Appomattox. ‘I carefully wrote my dispatch, though with trembling and nervous fingers,’ his memoirs stated. Also of interest: As usual, York County linked up with a major event – the Lincoln assassination conspiracy.

Here’s a bit about Gobright’s experience on that day 150 years ago from ‘East of Gettysburg’:

“He had examined the gun used in the shooting.

“Now the Hanover native, with shaking hands and trembling fingers, was ready to write his dispatch, the most important story he would ever write.

“The President was shot in a theatre tonight,” he wrote, “and is perhaps mortally wounded.”

The next morning, through subsequent dispatches such as those generated by Gobright, York County learned that President Abraham Lincoln was dead.

Also of interest: Check out these stories and photos about Abraham Lincoln’s links to York County.

– Check out Lawrence Gobright’s story about the Lincoln assassination.

History Mystery: This figure from history attended school in #YorkCountyPa in 1853. A short 12 years later, he made…