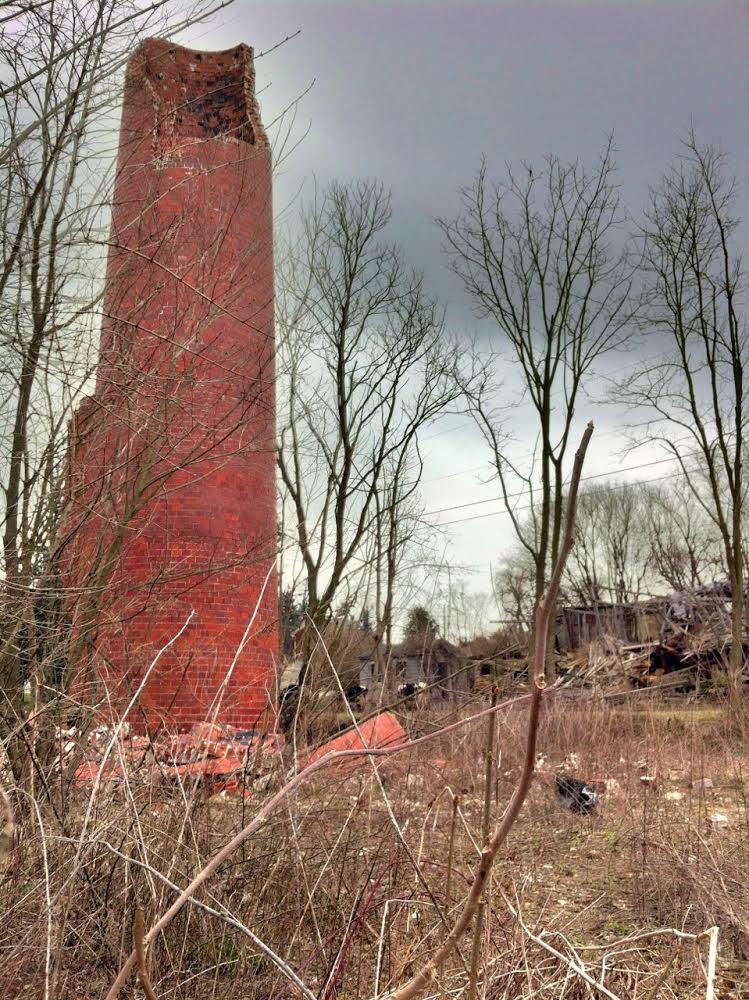 This photograph, sans foliage, gives a clear view of what’s left of the smokestack in Foustown after lightning crashed into its top in 2012 and a demolition team took down much of what was left. The photographer, Don McClure, also captured what was left of a large barn that the years took down. So you could say that nature shortened the lives of these two landmarks in William Foust’s former company town outside Glen Rock. Foust’s Distillery operated on this site for years. Check out this view of this ghost town in its prime: Foustown. Also of interest: Here’s the smokestack after lightning wreaked its damage and Glen Rock demolition team attacks Billy Foust’s stack. 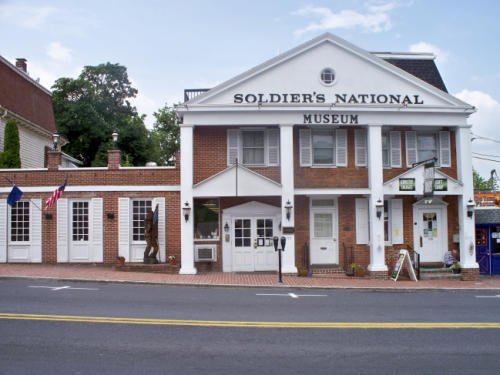 First, it was the wax museum in Gettysburg that shuttered its doors. Now comes Soldier’s National Museum, another landmark for tourists around the battlefield. The 777 Baltimore St. museum’s contents will be auctioned off in November. A museum spokesman told the Evening Sun in Hanover that visitors are looking for high-tech displays such as those exhibited at Gettysburg National Military Park and the Gettysburg Heritage Center. Details: Soldier’s National Museum.

Video: You been behind the curtain, now get a rare ceiling tour of the @strandcapitol. @ydrcom @flipsidepa https://t.co/AillDQp2Wc — Jason Plotkin (@Jasonplotkin) October 13, 2014

History mystery: From a dizzying height … .