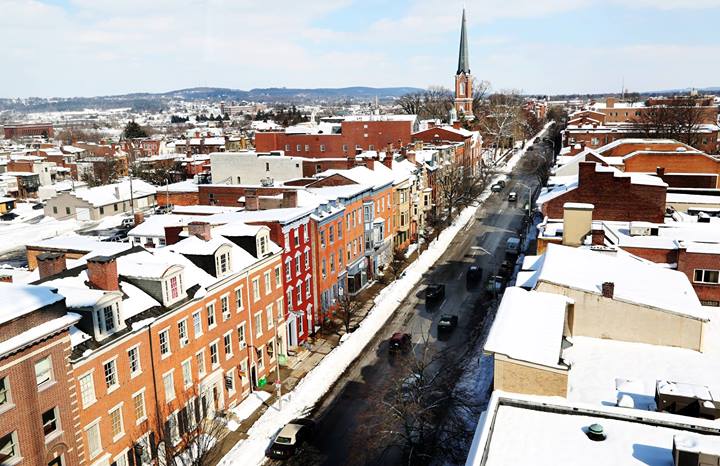 This is one of a host of photographs made by York, Pa., Daily Record/Sunday News photogs in recent storms. This one, by Sonya Paclob, shows a snow-cover York City from on high, say seven stories up at the Yorktowne Hotel. Why not the Yorktowne’s roof, a favorite perch for photographers over the years? It was off limits for now. It hadn’t been shoveled. This is being used as a cover photo on the YDR’s Facebook page. Also of interest: This recent weather has been nasty, but what’s new?

Check out nine more in this sampling:

2. The view from Highpoint, with two different zooms: 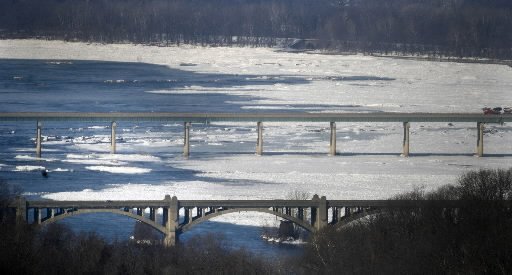 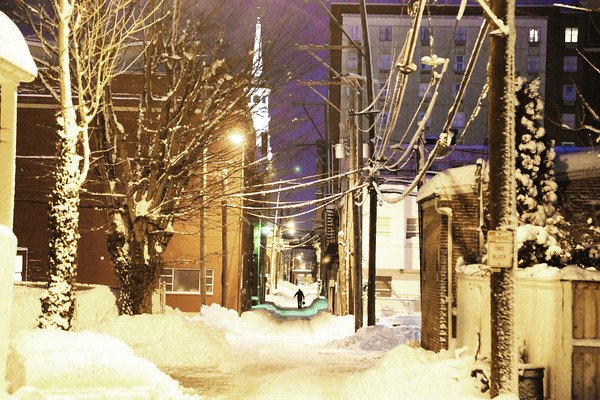 4. This YDR photo gallery shows, oh, 50 photos from recent storms. We had so many photos meriting such display that we had to cut the galleries in half.

5. This YDR Insider post pulls together several behind-the-scenes moments about YDR coverage efforts: Storms in York, Pa.: ‘You all have done a great job of covering this snow-and-cold-blasted county.’ 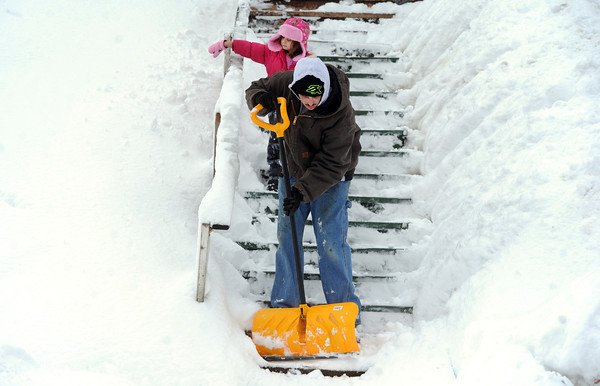 6. The steep steps almost give away the location of this town. Yes, that’s Glen Rock, where you’re always either going up or down a hill.

7. Hmm. Do I go for the car or the skis? The YDR’s Stephanie Reighart chose the skis. 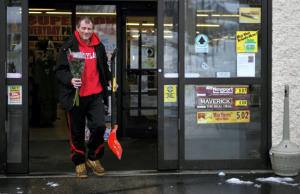 9. ‘Ok, let’s vote for which way I was stupider today’ by Jason Plotkin even drew a response from my mother.