Springetts development 50 years ago: ‘When Ye Old Valley Inn was dismantled, the findings were amazing’ 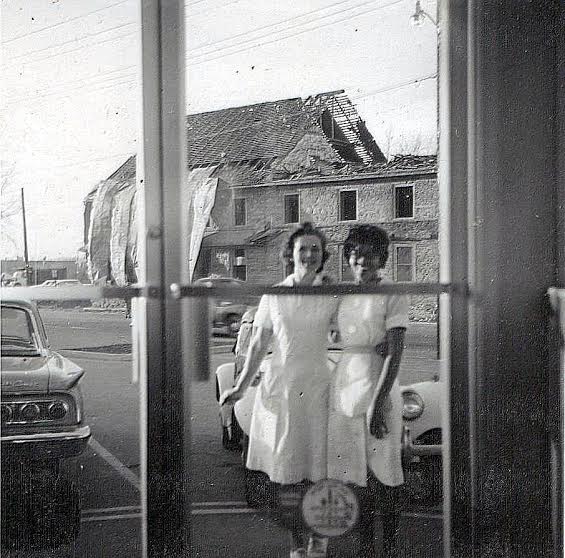 The York Valley Inn, believed to have dated back to before York County, Pa.’s founding in 1749, came down in 1962. The servers pictured here must have known of its significance because they use it as a backdrop as they mug for the camera across Lincoln Highway in Springettsbury Township. All of it came down, but some of it was saved and stands today. (See below). Also of interest: To see how York Valley Inn looked from the air, check out: Bird’s-eye view.

Artist Cliff Satterthwaite was on the scene – and captured events – when the York Valley Inn came down in 1962.

That area of suburban York was hopping with development and the old watering hole was close to the road. Six years later, the York Mall parking lot covered its footprint. Development, today an issue in Springetts, was a point of discussion  in 1962, too.

Check out these five Satterthwaite drawings of the old inn and its demolition. 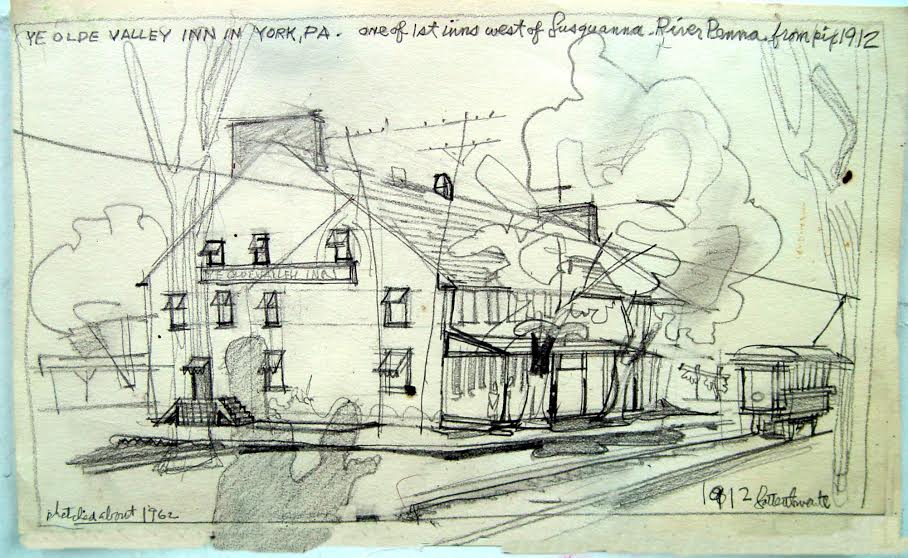 This drawing captures an earlier moment – a rendering from a 1912 photograph. Notice the trolley line that ran by there in those days. The inn went up to service travelers along the Monocacy Road and later the Lincoln Highway. 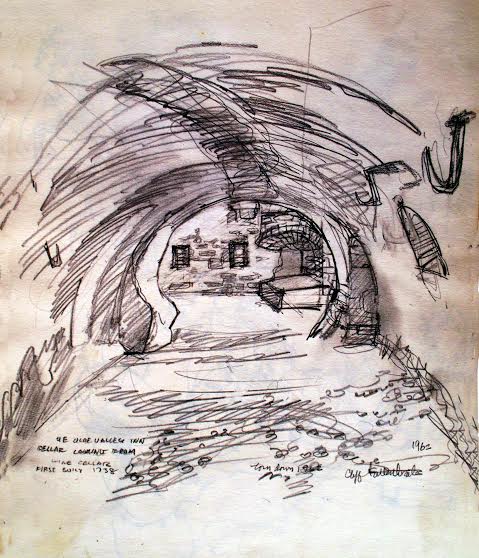 The old inn, like many buildings of its day, was built over a vaulted cellar. 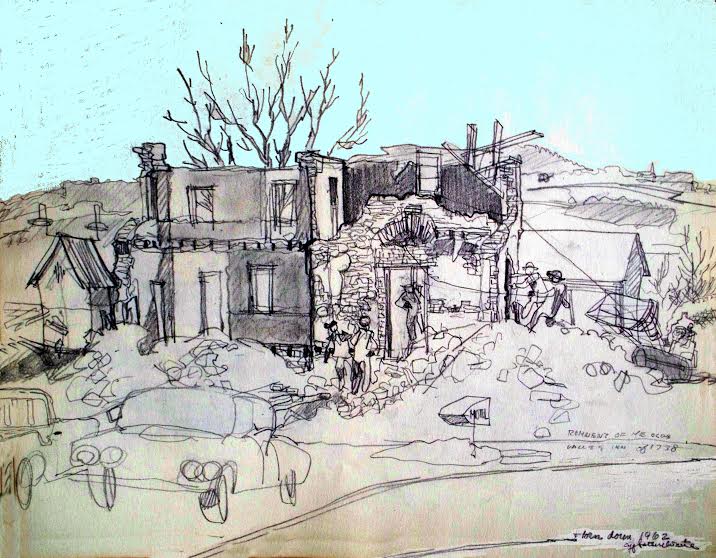 The book ‘Springettsbury Township’s Centennial (1891-1991)’  assesses the demolition: ‘When Ye Old Valley Inn was dismantled, the findings were amazing.’ 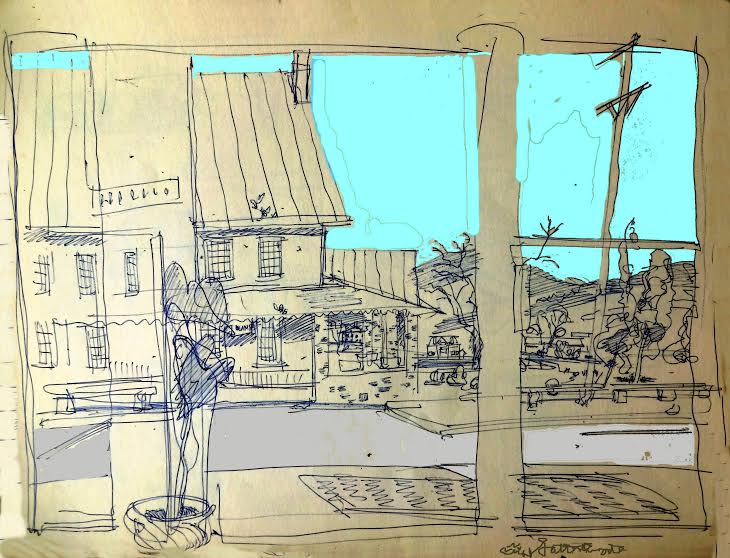 More from the centennial book: ‘Among the discoveries were: (1) joists with an arc on the cove cornices, proof of the date of the structure; (2) after removal of plaster, original paintings on the original wall were perfectly  preserved; (3) a central chimney, the biggest surprise; (4) three windows where only two were known to exist in the 1740s; the third window on both floors, instead of two, along the sides of the house had been covered with stone in the 1800s when the inn was remodeled and expanded.’ 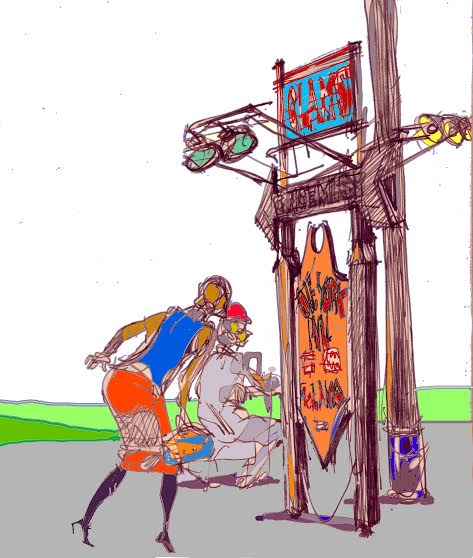 Even more from the book: ‘Artifacts found included old shoes, old coins (one dated 1740), and pieces of pottery used in the early colonial period.’

Check out this photo of York Valley Inn today.