Mount Rose’s I-83 Interchange: A ground hog’s look under and a bird’s-eye view over this cloverleaf

You might have thought that Howard Tunnel was York County, Pa.’s, only railroad tunnel. Then York Daily Record photographer Paul Kuehnel shows another one (kind of) – the old Maryland and Pennsylvania’s right-of-way under Interstate 83. When the interstate was constructed in the late 1950s, railroading on the Ma & Pa was a consideration in its construction. By the way, this stretch would make a great rail trail, huh? Below, check out the view of the interchange, soon to receive a costly facelift, from a higher elevation. Also of interest: Check out artist Cliff Satterthwaite’s view of the Mount Rose area.

Paul Kuehnel traversed that snowy field above and to the west of the interchange to get this scene. For a gallery of pictures from Paul’s assignment that day, check out: Interchange construction. This view of the 83 interchange comes from higher up and with the camera pointing a different way. 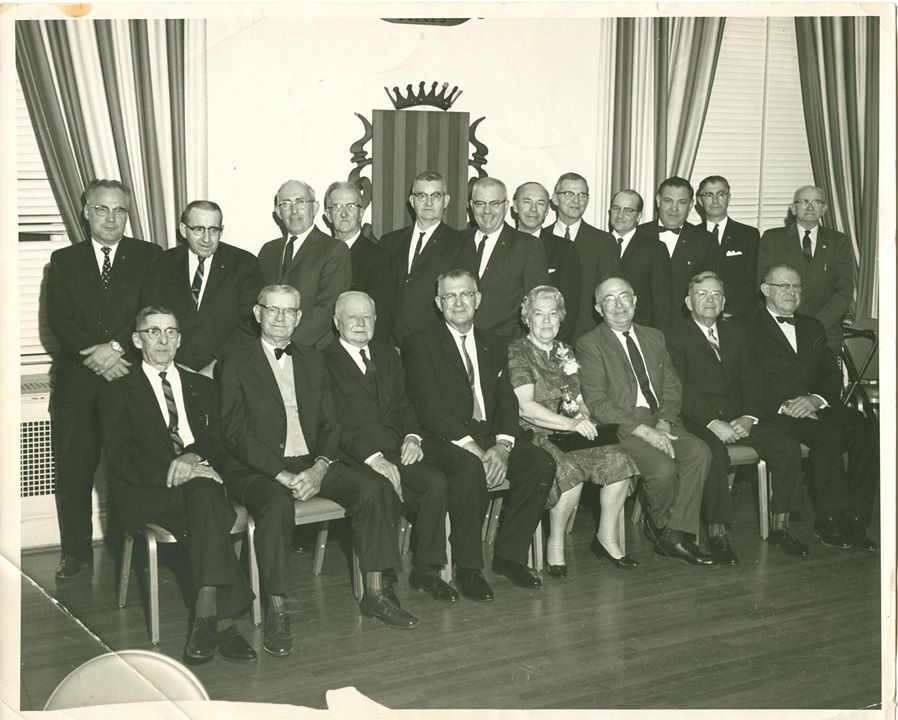 Gary ‘Pappy’ Heiland has supplied many interesting photos for YorkTownSquare – and here’s another one. This is the 1959 Green’s Dairy 25 Year Club. Well-known photographer Jim Hayman captured this scene, believed to be at the Yorktowne Hotel. Gary’s father, John M. Heiland is seen in the front row, left. Well, here’s Gary’s ID of the entire group: 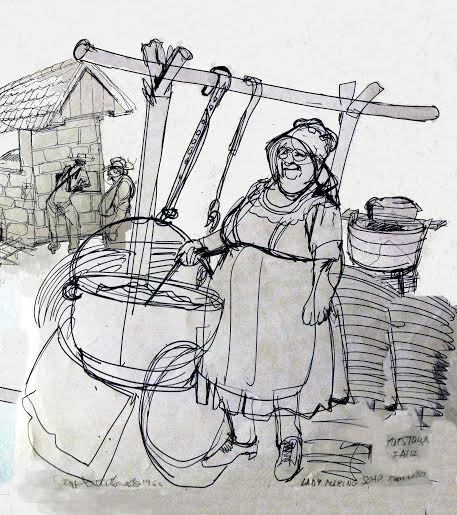 Cliff Satterthwaite, that grand documentary artist of York, Pa, in the 1960s and 1970s, occasionally left town to play his craft. Here, he captures a scene at the Kutztown Folk Festival circa 1960s.