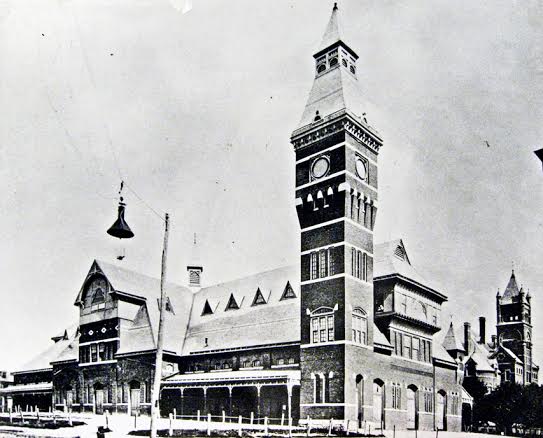 You remember the Picturing History composite showing the before-and-after of the long-gone City Market at Princess and Duke streets in York, Pa. Well, here’s a detail that might be new to you. I hadn’t connected on this until Joe Gurreri weighed in. ‘I try to keep a touch of that historic corner by rebuilding the mini tower on my roof years ago,’ the auto repair shop owner wrote. See the photo below and you’ll see that detail. Also of interest: Old York City Market: ‘It was a real treat for me to walk to market with Grandma’. 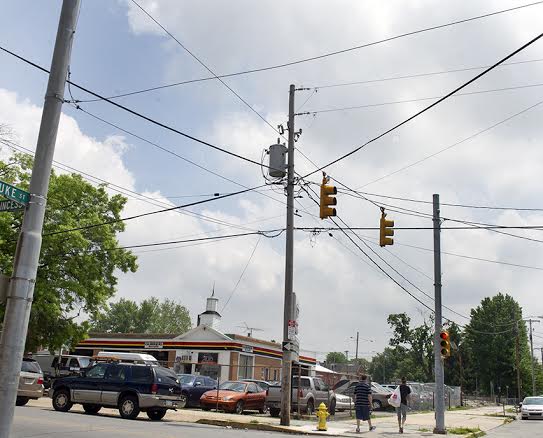 Joe Gurreri also wrote this about the City Market: ‘It was a grand old building and was a shame it was torn down. Here’s another detail: The market’s old steps still rise above the sidewalk along Duke Street.

Back for a visit 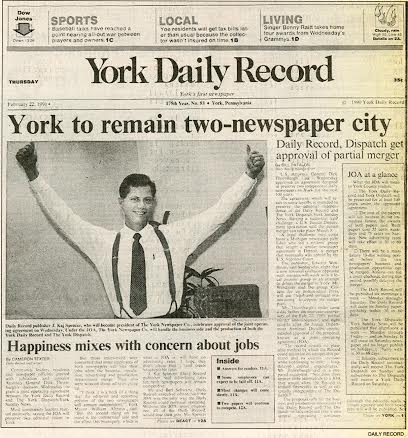 History mystery: This recent post about Jefferson’s Square drew all kinds of interest. Feel free to weigh in, too.