‘Middle of Everywhere’ brand for York County works. Because we are. 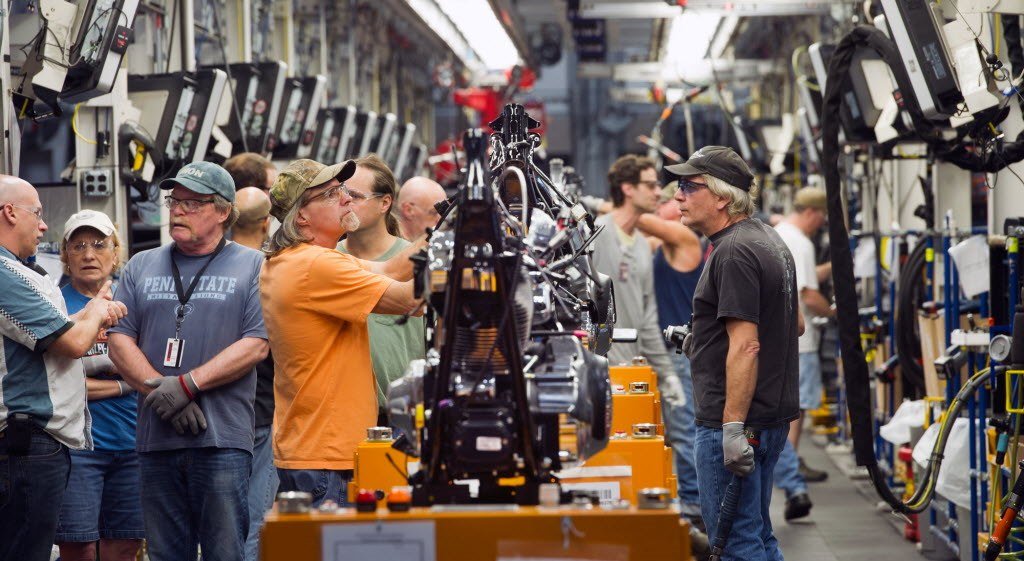 York, Pa., and York County, Pa., continue in their search for an identity. It appears the ‘Creativity Unleashed’ brand, put into play about five years ago, works for recruiting designers but is not concrete or broad enough to help explain a county. And the ‘Factory Tour Capital of the World’ slogan used by tourism folks never was strong — and only four of 13 tour sites today are factories. Harley-Davidson, seen here, is one of them. So why not go with what people commonly say about York: It’s near everything. This thinking caused the York Daily Record to suggest ‘The Middle of Everywhere’ or something like that. Because we are. Someone on Fixing York Facebook group built on this with: The Keystone City. Because we are. We sit on the Mason-Dixon Line where North meets South and serve as a key point in a hinge between the Middle Atlantic area and the Northeast. What say you? Please comment below. Also of interest:  Middle of Everywhere idea has been proposed before.
+++

A mix bag of neat, unrelated items from all over … .

Here’s an idea how to promote York among our young students at schools – and would rally for a ” Downtown york, pa…

The York Fair butter sculpture was just revealed. Created by Jim Victor and his wife, Marie Pelton, it depicts the ceremonial transfer of the charter to hold the fair. Read here: bit.ly/1OEgh5y

+++
York Fair in wartime: How did the York Fair fare during World War II? Yorkblogger June Lloyd explains in this post: York Fair 250

History Mystery: Judge Walter Anderson recognizes USO workers, who played host to serviceman in World War II. One of the…