Mention Jacks in York, Pa., and you get memories 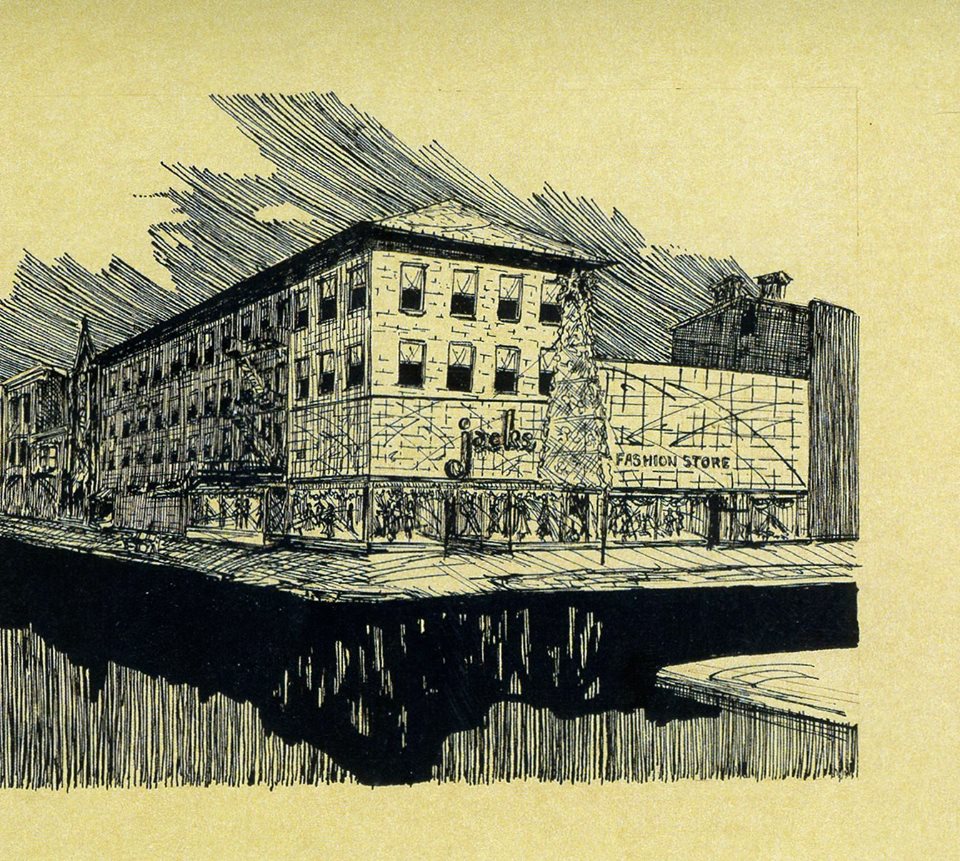 Yes, Jacks, founded in 1912 and long gone from York, Pa.’s retail scene, was a memorable place. Jane Black captured this scene of the popular downtown York women’s fashion store in the late 1970s. Barry Black, a regular commenter on my Facebook page, posted this winsome view and noted that his wife worked for Jacks. She honed her artist’s skills at York Academy in the 1970s. Judy Bono also commented on Facebook that the Jacks Store, pointing to two connections. Jacks brought her to York for a buying job and later her husband, Richard Bono, served as architect for the building’s restoration. For more on that building’s – the National House – renovation, check out: National House’s porches probably made for comfort in York, Pa.: ‘Early air conditioning, if you like.’ Also of interest: York, Pa.’s downtown: ‘This once bustling hub is becoming bustling once again.’

The Pennsylvania Dutch and their dialect intrigues people today.

The Lancaster Mennonite Historical Society is offer two, 10-week courses on on this language tradition.

Preservation of the distinctive language tradition of early German immigrants to Lancaster County continues at the Lancaster Mennonite Historical Society. “Butch” Reigart, a Columbia resident with York County roots, will serve as instructor for two ten-week courses at the LMHS.

“Today the dialect is often associated with Old Order Amish and Mennonite communities in Pennsylvania, although historically descendants of Lutheran, Reformed, and other immigrant groups coming from southwestern Germany spoke it widely,”  a release states.

The number of speakers of the dialect is increasing as Amish are teaching the dialect to their children, the release states.

Both classes begin in early March. Those interested can registration online at www.lmhs.org or by calling (717) 393-9745.

Wildlife in the news: Eagle Cam at Codorus State Park 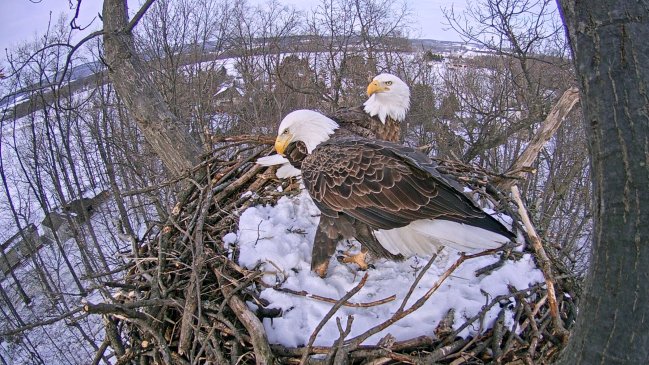 +++
Ricki the bear: At his new home in Colorado