A Vacation Bible School scene in Old Towne East neighborhood: Surely this is York, Pa., at its best 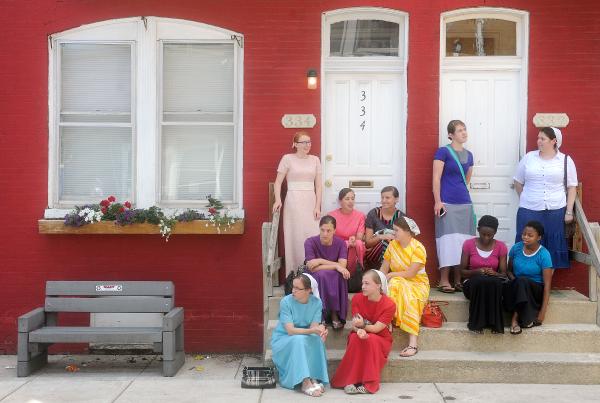 ‘It’s like a #Mennonite model show in #iloveyorkcity. Props to @ydrcom journalist @walt_walters for pointing this out,’ York, Pa., Daily Record photographer Jason Plotkin wrote in a tweet. Those photographed were part of this summer’s Vacation Bible School at Tidings of Peace Mennonite Church on East Poplar Street. When you think of York City, you think of diversity as a key asset. This scene shows another part of that rich diversity. The Mennonite Church has been in York’s Olde Towne East neighborhood for 60 years. Surely, this is York, Pa., at its best. Also of interest: Old Towne East, Salem Square neighborhoods explored. Here’s a map of York City neighborhoods yet to come. 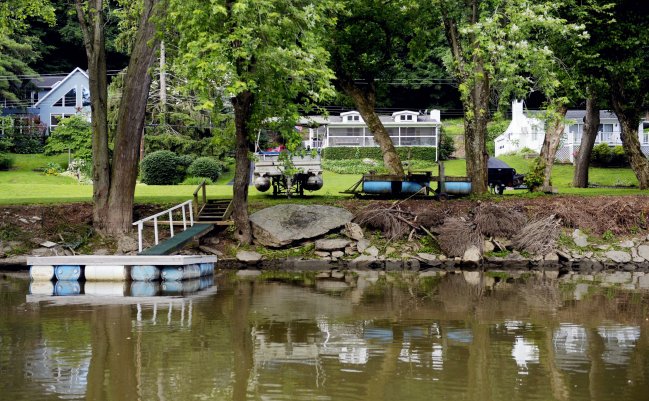 Down in southeastern York County, a controversy is growing over the future of about 10 longtime summer cottages. The cottages, sitting on power company land, would be razed and the land would return to greenery as part of a Susquehanna River park. Here’s an interesting part of things: A Lancaster County land conservancy – indeed, it’s called the Lancaster County Conservancy – would receive the green, preserved land. Here’s the full story: River cottages.

Other neat, unrelated stuff from all over … . Indian Steps Museum: An outside/in photo gallery of the cottage near the smaller cottages that will be razed. (The museum won’t be adversely impacted.) Plus, check out the historical importance of this big cottage.

Have you been to the Indian Steps Museum?

This distinctive stone stairway leads to the second floor at Indian Steps. 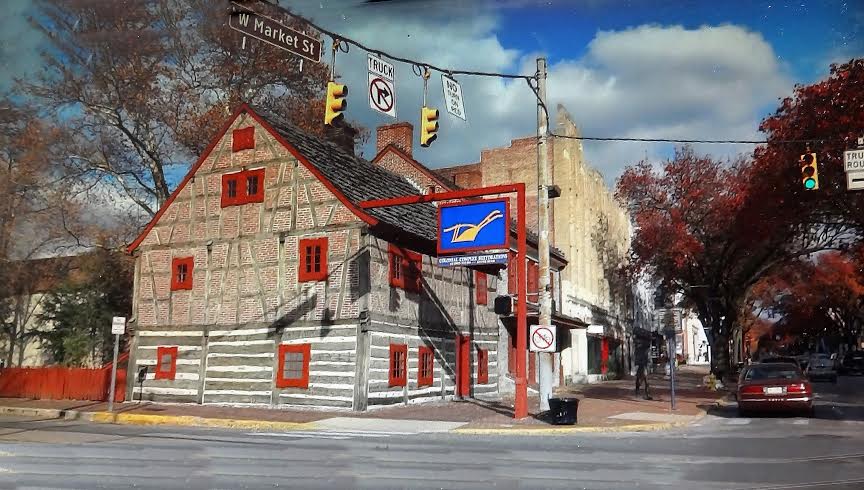 This is a recent scene from Cliff Satterthwaite’s camera, captured when his artwork was displayed at the Colonial Courthouse replica, across the street from the Golden Plough.  ‘So surprised because it was from a video from my 3.5 inch camera and software sharpened,’ he wrote. Great shot! More Satterthwaite: Check out this YorkTownSquare category of this artist’s work.
+++

History Mystery: This has long been a landmark building in #YorkPa and has been used for many things. Its exterior has…