McSherrystown’s 250th: ‘I am thrilled, proud to be a McSherry’ 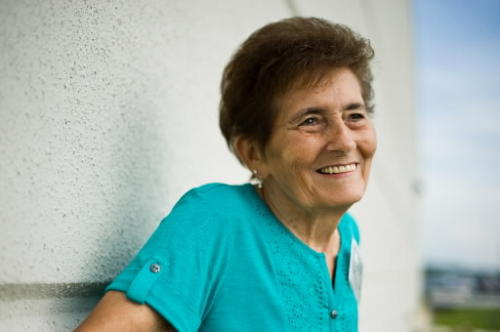 In 1763, Patrick McSherry bought land in then-western York County, Pa. The lots he sold became known as McSherrystown. Two hundred and fifty years later, one direct descendant, JoAnn Neiderer, pictured here, lived in the town that her kinsman founded. She was honored recently as the community observed its 250th birthday. Also of interest:  Conewago Chapel steeple worker wondered if he’d ever get up there: Now, ‘Here I am’.

McSherrystown was in York County when it was founded 250 years ago. It shifted its address to Adams in 1800 when Adams County splits from York in 1800.

In fact, it’s almost in York County today. Just drive west from Hanover and the next borough is the town that Patrick McSherry founded.

These images are among more than 40 from the Hanover Evening Sun’s Media Center showing scenes from a recent community birthday party.

As for JoAnn Neiderer, direct descendant of Patrick, she told the Evening Sun: “I am thrilled, proud to be a McSherry.” 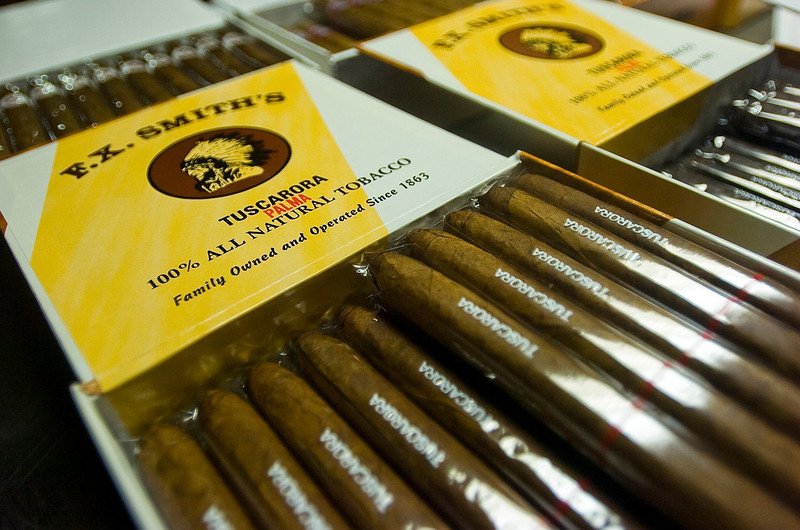 F.X. Smith’s Sons cigar company still makes cigars, one of the last in the region. (For info on York County’s last cigar factory, check out: Booger Hollow.) They exhibited – and sold – their craft at McSherrystown’s anniversary. 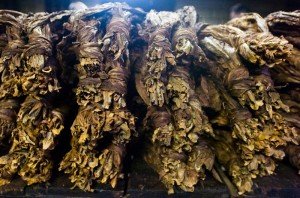 Tobacco at F.X. Smith’s Sons on its way to becoming Tuscarora cigars. 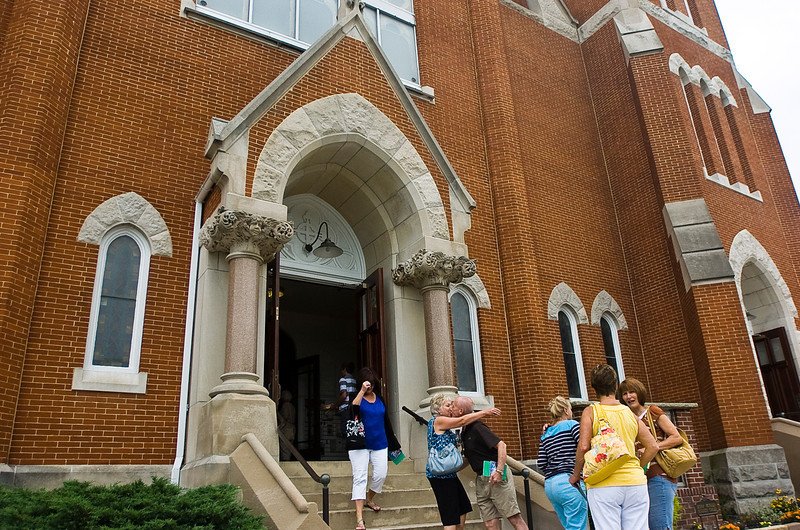