York’s One Marketway West, or Bear’s Store, by either name, has long been key part Continental Square 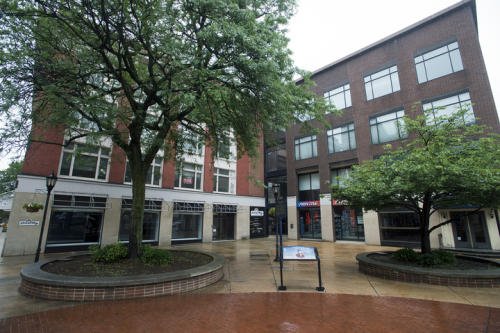 One Marketway West, associated with York County government in recent years, will be remodeled into about 50 residential units, a restaurant and underground parking, according to a recent York, Pa., Daily Record/Sunday News story. An investors group acquired the Continental Square building from York County government. But before the building was associated with the county, it was – and still is – linked with Charles H. Bear & Company, one of three major department stores in York city for decades. Also of interest: It’s Bears on Continental Square. 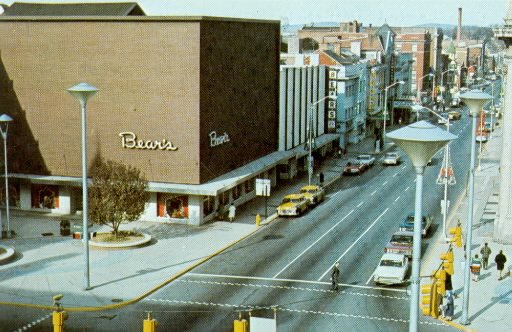 This is the scene that many York countians remember, when Bear’s sat on that corner of the square. More Bear’s memories on the Only in York County blog.

Check out seven more photos, new and old, of Bear’s/One MarketWay West below: 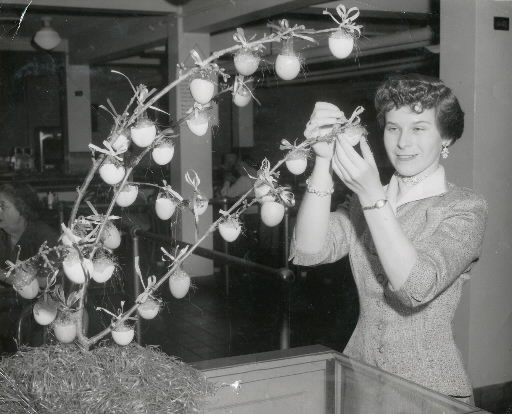 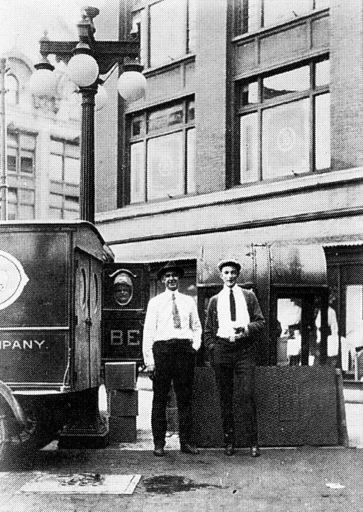 Bear’s Department Store is seen at the northwest corner of the Square, circa 1920. ‘Greater York in Action,’ a late 1960s book, notes that bears opened its door in 1888. 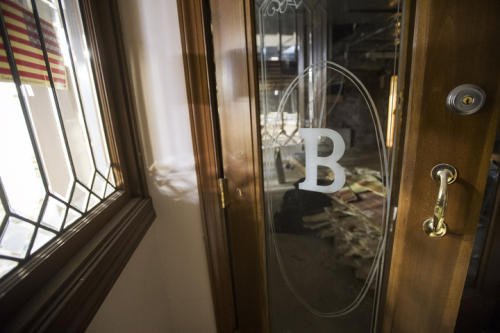 Reminders of Bear’s are available throughout One Marketway West. 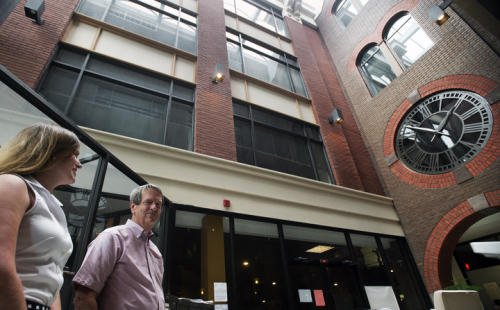 Patricia Will and David Yohn are investors in One Marketway West. 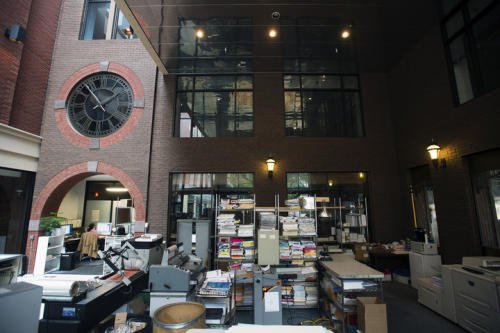 A restaurant will replace the printing business now operating in One Marketway West. ‘Greater York’ explained this area: ‘The lower level is occupied by a sound-proof Cafeteria, which is known for delicious home-cooked meal.’ 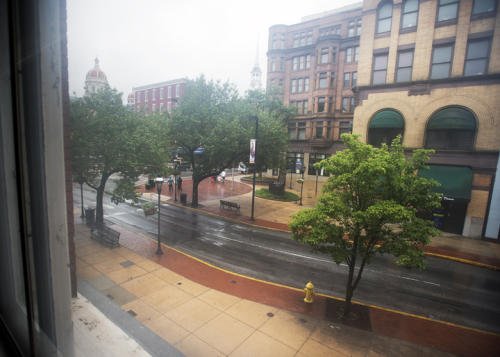 York’s Continental Square has sustained the loss of many businesses over the years. The work on One Marketway West will be part of its rebirth. 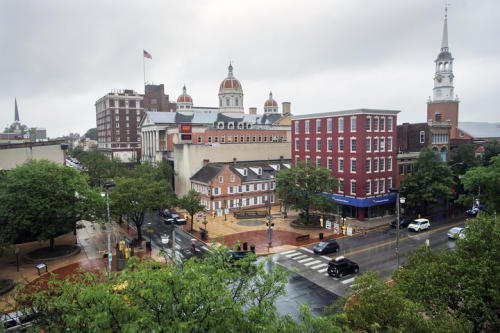 Another view of Continental Square, from Marketway’s roof, proposed site of deck. Interestingly, the store was enlarged, renovated and modernized inside and out in 1967. That rehab work is happening again almost 50 years later.