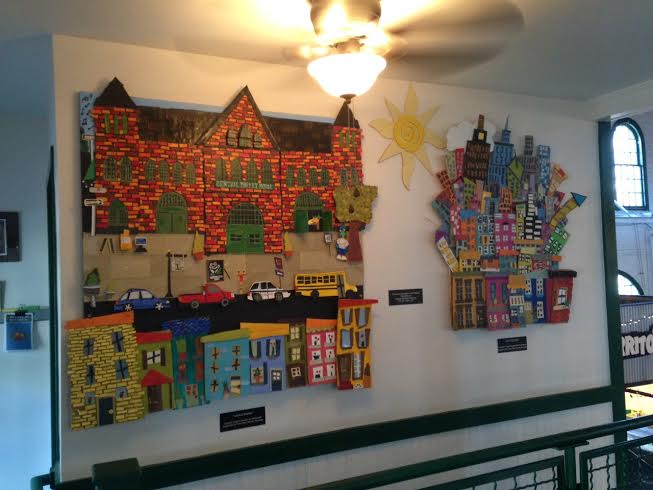 Yes, there’s artwork popping up everywhere around the city of York, Pa. And the art pictured here is appropriately in the Market/Arts District.  Penn Mar Human Services recently assembled the cityscape, left, of the Central Market in York – and posted it in the Central Market in York.  It’s a bit high up and thus can be overlooked. It’s best seen from the market’s balcony. Which reminds me of Jason Plotkin’s photo essay of remote and obscure features of the old markethouse found via: Central Market, as you’ve never seen it. And for those who just want to know more about Central Market in stories and photos, you like this: York’s Central Market sells steak … and sizzle.

I learned about this site  – York College Archives and Special Collections – just last week and have a meeting scheduled there this week.

It’s a well organized home page, complete with a sure-to-be-referenced-often-by-me timelines of York College of Pennsylvania and its predecessors. 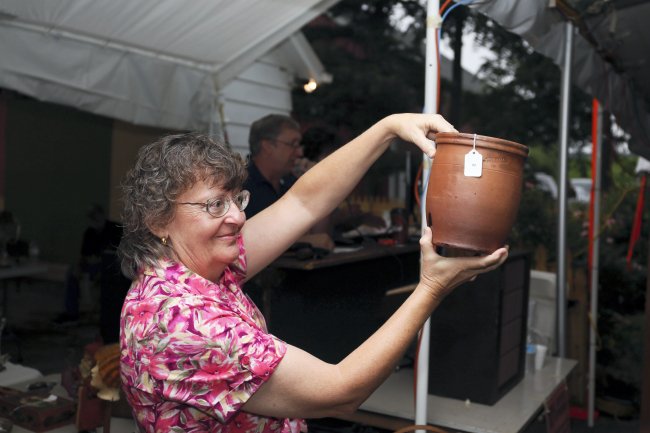 Marion Harbaugh’s estate went up for auction in Adams County, and that didn’t even include what’s inside the packed general store on the square in Biglerville. To find out some of the interesting items up for auction, check out: Harbaugh auction.

Anniversary of burning observed: The Confederates torched Gettysburg in 1864

A civil discussion: This story on my Facebook page is generating interesting comments. Feel free to join in … .

Scarred Civil War soldier took the surrendered #YorkPa flag and … . (The rest of the story: http://goo.gl/gNxuq4).