Market & Beaver in York, Pa.: Intersection is changing from the day Hillary Clinton took stage there 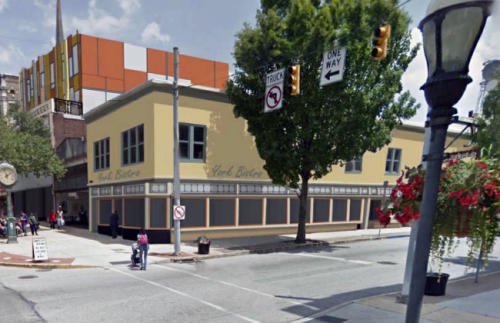 Royal Square developers are eyeing the longtime home of the Police Heritage Museum on York, Pa.’s, West Market Street. The museum incorporated 20 years ago and later moved into the building (the low building, second from left) between Weinbrom Jewelers and the old Woolworth’s store. Royal Square is looking at the Police Museum’s 54 W. Market St. building for retail space. Right now, Police Museum officials aren’t commenting about what this means to the place that has artifacts going back to the 1700s. For more on development in that district, see below. Also of interest: Police Museum, website packed with law enforcement artifacts. 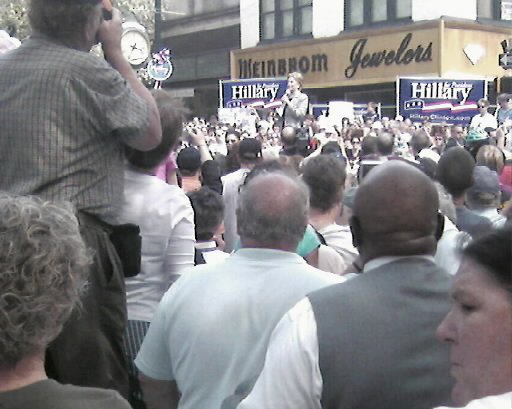 When presidential candidate Hillary Clinton visited York in 2008, it appeared that the location for her rally – at West Market and Beaver streets – was a curious choice. Empty storefronts were everywhere. Today, the Market/Arts District, Royal Square developers and the popular Holy Hound taproom all are moving toward that intersection or have already moved in. Today, one could say that a candidate’s choice of that intersection would make more sense. Also of interest: Montgomery Ward, Woolworth’s back in York County headlines in same week.

The free 2-mile Inside Hanover walking tour will feature more than 50 Hanover businesses, landmarks and government…

Posted by FlipSidePA.com on Wednesday, April 8, 2015

Mount Wolf explored: Check out another quiz in a series about small towns in York Pa. This time: Mount Wolf.

At Roosevelt TV: This is just interesting … . 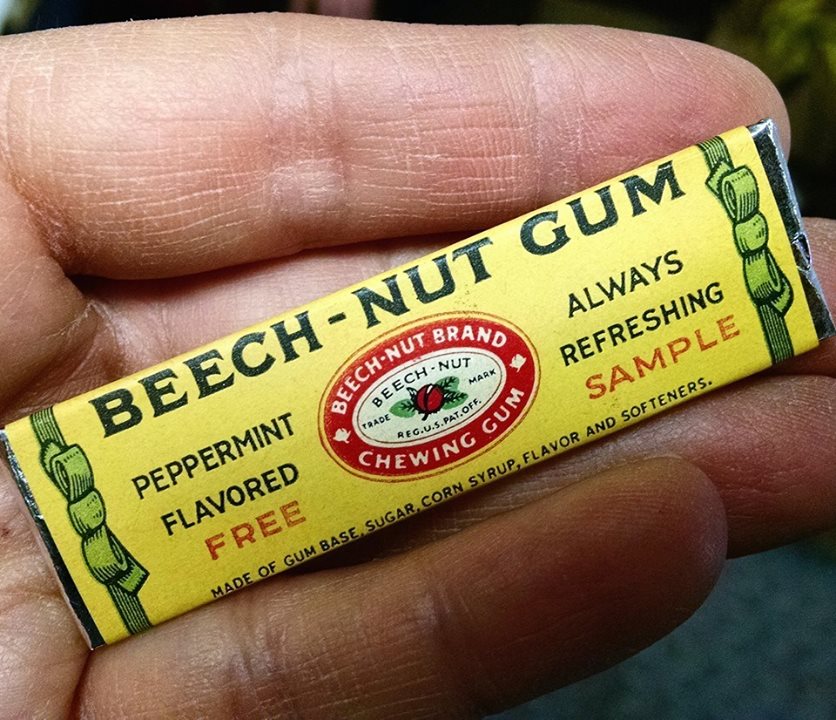 This 65-year-old stick of gum is in pristine shape. The owner of Roosevelt TV was a former chewing gum salesman. For more on this quirky York, Pa., business, check out:  Of ghost signs and Roosevelt TV: ‘Vacuum tubes, record player needles, TV antennas’.

History mystery: A view from on high … of York, Pa.

History Mystery: Lots of bells rang from towers and steeples around #YorkPa and elsewhere this week in memory of the…