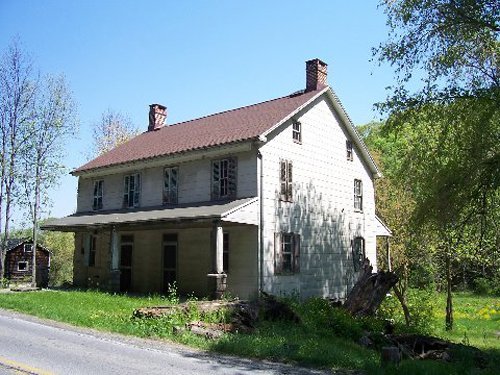 Take one last look at the former Ore Valley Station on the Maryland and Pennsylvania Railroad, courtesy of Gary Heiland. The York Township station was scheduled to come down today. (See additional photos below.) Also of interest: Trestles, tunnels, swimming pools: Bringing together a rich assortment of Ma & Pa Railroad memories.

Old train stations along York County railroads often come down with little fanfare. Many have been turned into private residences and their original purpose forgotten.

But the pending demolition of the former Ore Valley train station, near Springwood Road and Camp Betty Washington Roads, caught the attention of rail fans. It was supposed to come down at 9 a.m. today. (Update: A photographer at the scene said word there was that it will not come down today. Update to update: It’s coming down. See photos below.)

York countian Gary Heiland sent in these photographs this week (coming from several sources), giving one last look at the old station. 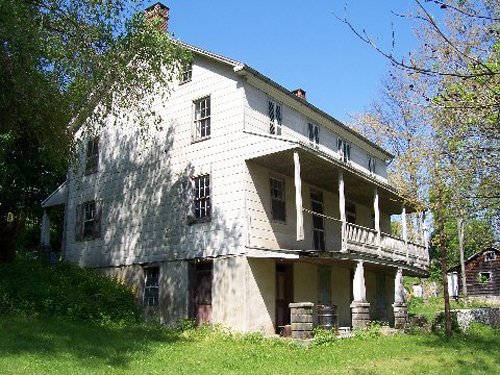 The Ma & Pa was a 77-mile rail line that linked Baltimore and York. It snaked along Maryland and York County waterways, serving farms and agribusinesses along the way.

The owner of the Ore Valley building, long a private residence, looked into rehabilitation, but the cost was too high, according to a ydr.com story. 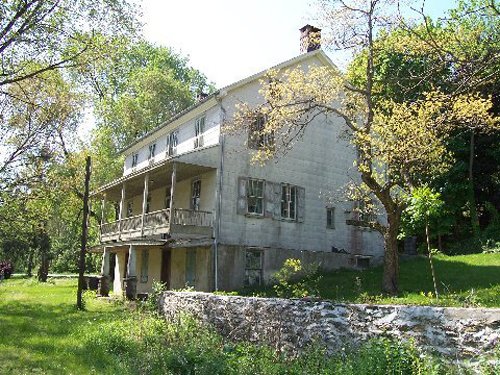 The York Daily Record/Sunday News and ydr.com is covering the demolition today and will provide another set of photographs of its demise. 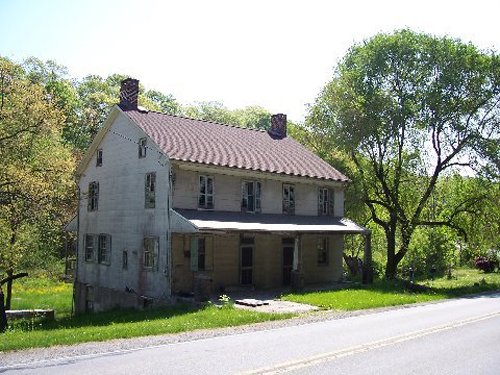 For other post about the Ore Valley area, check out: York Township. 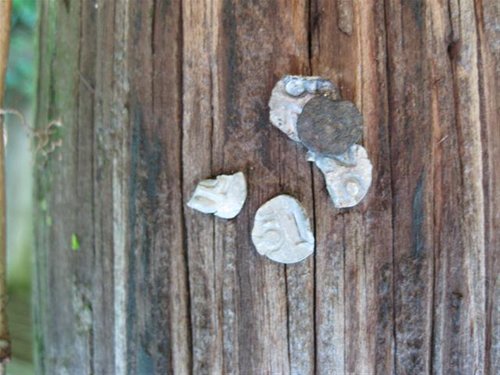 Old nails in a telegraph pole near the station. One of the party that took this photo wrote that he didn’t have the right tool to remove them; he would have otherwise pulled the head off the nails.

And now, how the station looked at 1 p.m. today, courtesy the York Daily Record: 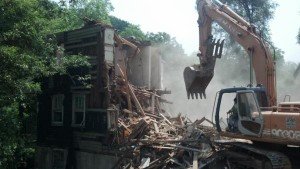 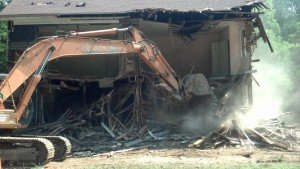