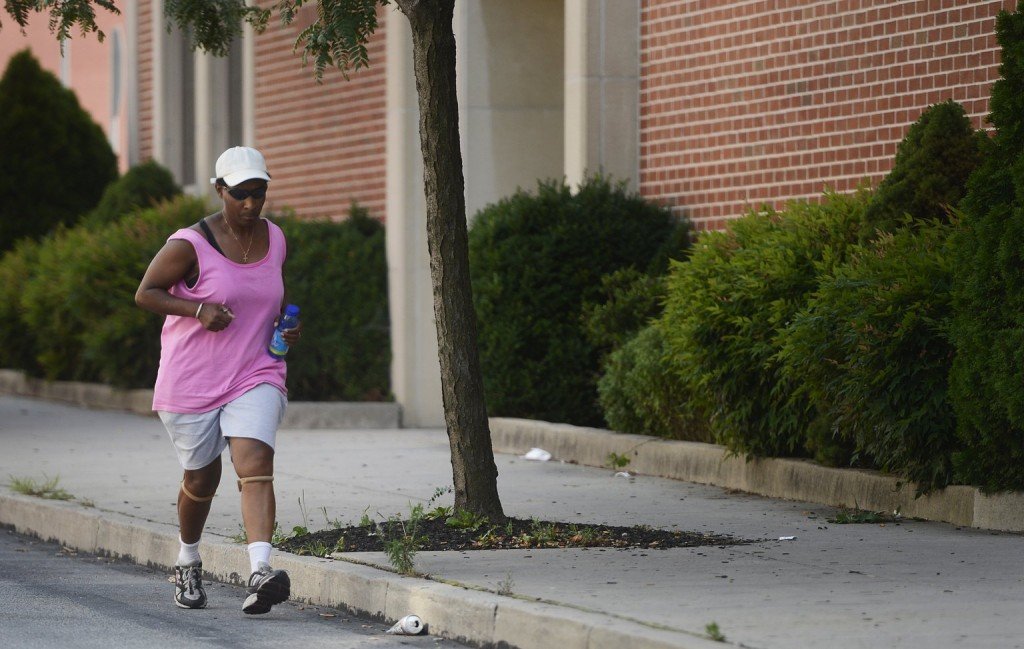 Loretta Claiborne might be the best-known Special Olympian in the world, as the York Daily Record/Sunday News described in a recent story. Disney put out a made-for-TV movie on his life, ‘The Loretta Claiborne Story.’ She is part of a cadre of Special Olympians featured in a National Portrait Gallery painting. And she’s been profiled in an inspirational/instructional booklet, ‘In her stride.’ And she’s conditioning and training at 60 years of age. Now all that remains is for someone to write a serious biography about Claiborne. Or a master’s thesis. Here she runs on South Duke Street after working out at nearby Crispus Attucks Community Center, not far from the modern building that bear her name. Also of interest: William Penn Senior High School Hall of Fame honors a host of York County achievers.

Yorkblogger June Lloyd is getting out word about a century event coming up in 2015 – the damaging Hanover tornado of 1915.

Here’s how June led into her York Sunday News column:

“Downtown Hanover was busy Saturday evening Aug. 21, 1915. Stores were doing a brisk business with the square area full of shoppers. Automobiles, horse-drawn vehicles and trolley cars moved through the streets.

“Around 8 p.m. a heavy downpour sent people scurrying into the stores and the motion picture theater. That shower saved lives, as a devastating tornado soon swooped down, causing at least $300,000 damage (in 1915 dollars) in a few minutes.

“Miraculously, there were no fatalities.”

Read the rest of the column: Hanover tornado.

More about the Dritt House: In case you’ve missed the grand plan to expand recreational and historical activities as this renovated Long Level landmark, check out: Master Plan. 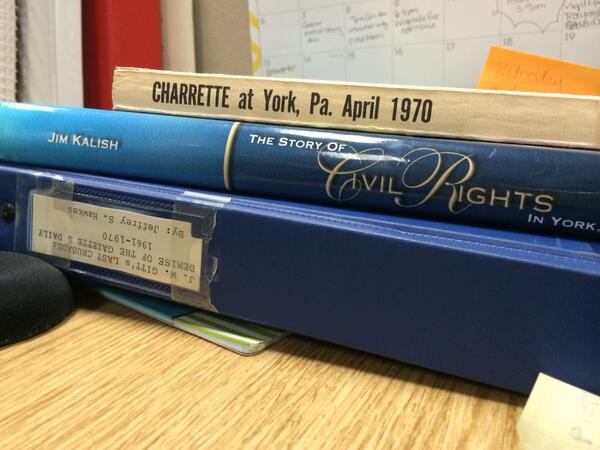 I enjoy it when YDR staff members ask me for help in researching stories. Particularly when it brings the likes of this tongue-in-check Tweet: ‘Be careful what you wish for when you ask @JamesMcClure for resources. pic.twitter.com/DQIzFcrlXm.’