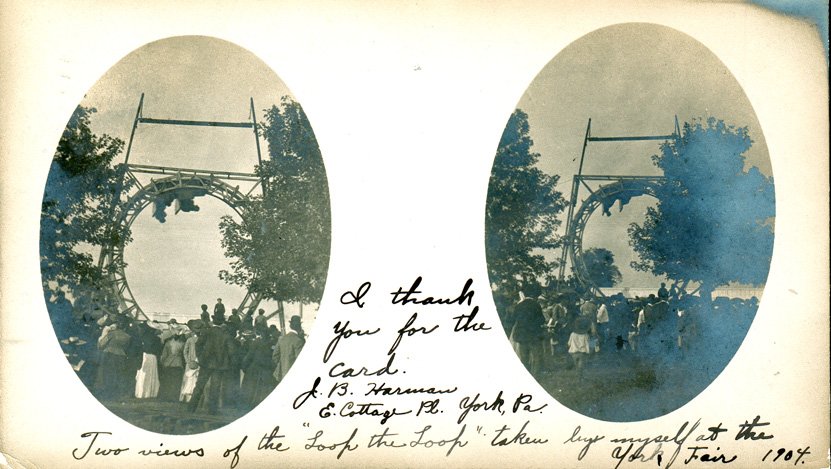 B. Derek Shaw, a roller coaster aficionado, sent along this postcard of the ‘Loop the Loop’ from York, Pa., Fair in 1904. Derek, also a postcard fan, noted that this is a ‘real photo card.’  It tells a lot about early roller coaster history, as Derek outlines in ‘Then & Now: Loop coasters at fairgrounds in the early 1900s.  Also of interest: 5 postcard view of York County, Pa.

Ydr.com’s postcard gallery on Media Center with 50-something postcards created a lot of interest. By month’s end, post card views in the five figures, for example.

And these three cards from B. Derek Shaw, who is interested in all kinds of  neat things about York County.

‘Here’s a few more to add to your online collection,’ he wrote. 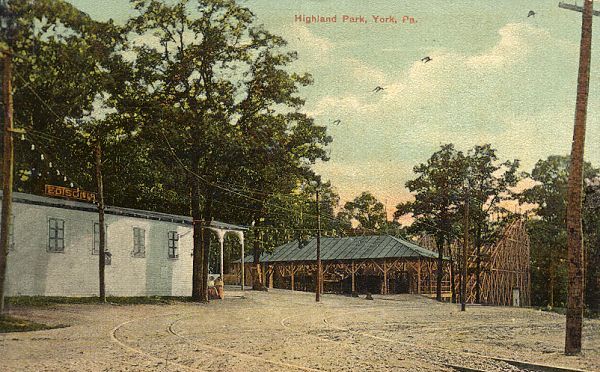 Derek Shaw on Highland Park and its roller coaster: ‘Highland Park was actually located in the Dogtown section of West York.’ 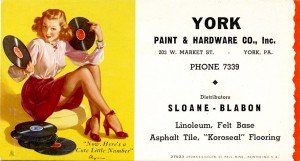 This old advertising card indicates that using models to move merchandise is not a new thing. The card reads: ‘Now, Here’s a Cute Little Number.’