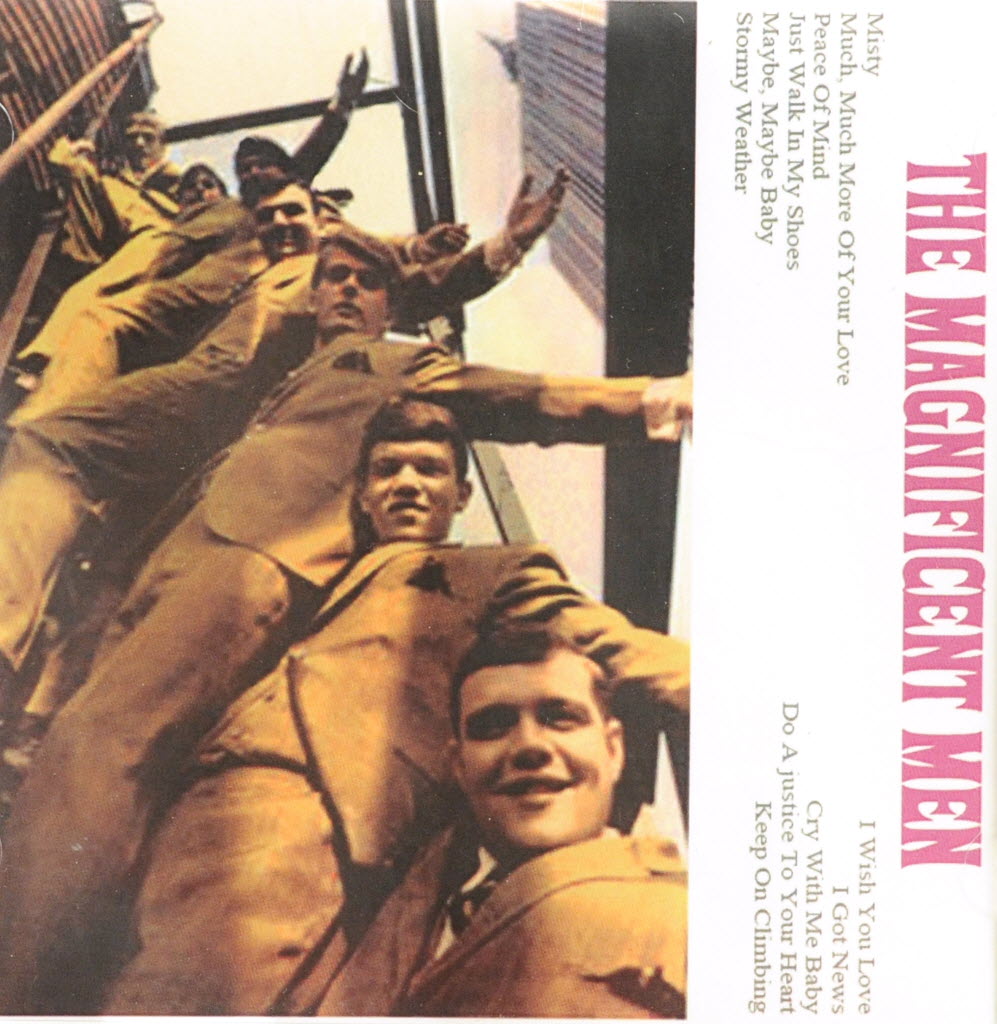 Tom Anderson, aka The Shady Del Knight, operates the website Shady Dell Notes and Music that points to YouTube videos of some of the old York, Pa., bands, including a showing of the Magnificent Men and the related Del-Chords. Also, Tom’s site provided a link to a video from The Dell’s northside teen hangout counterpart, White Oak Park. (See below.) Also of interest: The Dell: ‘It was like family’ and White Oak Park welcomed Blaw-Knox workers and Shady Dell was home away from home for many York County teens in ’60s.

Neat stuff from all over … .
Tim Rearich, a former Yorker living out west, posted on Facebook a link to a Youtube video on Percy Platypus.
“I always liked this on WGAL as a kid,” he wrote about a song from 1957.
He thought it aired on Saturday mornings.
Here is that link: Percy Platypus – Happy Birthday.…

Tim was just back from trip to Sedona, Arizona and faced snow from south of Flagstaff to near Kingman. “I had to remember York snow condition driving!” he wrote.
York Town Square viewers might remember Tim’s popular post: The 1950s, ’60s: ‘The greatest time to grow up in York, Pa.’
Tim writes about The Dell in that post. Wonder if he ever was at The Oaks.
Recommended event: Last chance to view the Then & Now exhibit at the York County Heritage Trust’s 250 E. Market St., building is Saturday, Jan. 29. After that, the upstairs gallery will be prepared for the exhibit: “Front Porch to Front Lines: York County Goes to War,” set to open June 14.
Recommended story: There are still people working in the shoe shine business in York County. A York, Pa., Daily Record/Sunday News story tells about one such man who works with his hands: Shoe-shiner carries on father’s tradition
Recommended blog post of the day: Cannonball’s Scott Mingus writes about Harrisburg’s Civil War Roundtable upcoming meeting on the topic: Churches of God in the Civil War
Forum of the day, the Exchange (which is coming up on 100,000 posts, btw): Speaking of shoes, Commenter Jimmy Bear has started a thread on local shoes and shoestores.