Lincoln’s funeral train in York, Pa.: ‘He was crucified for us’ 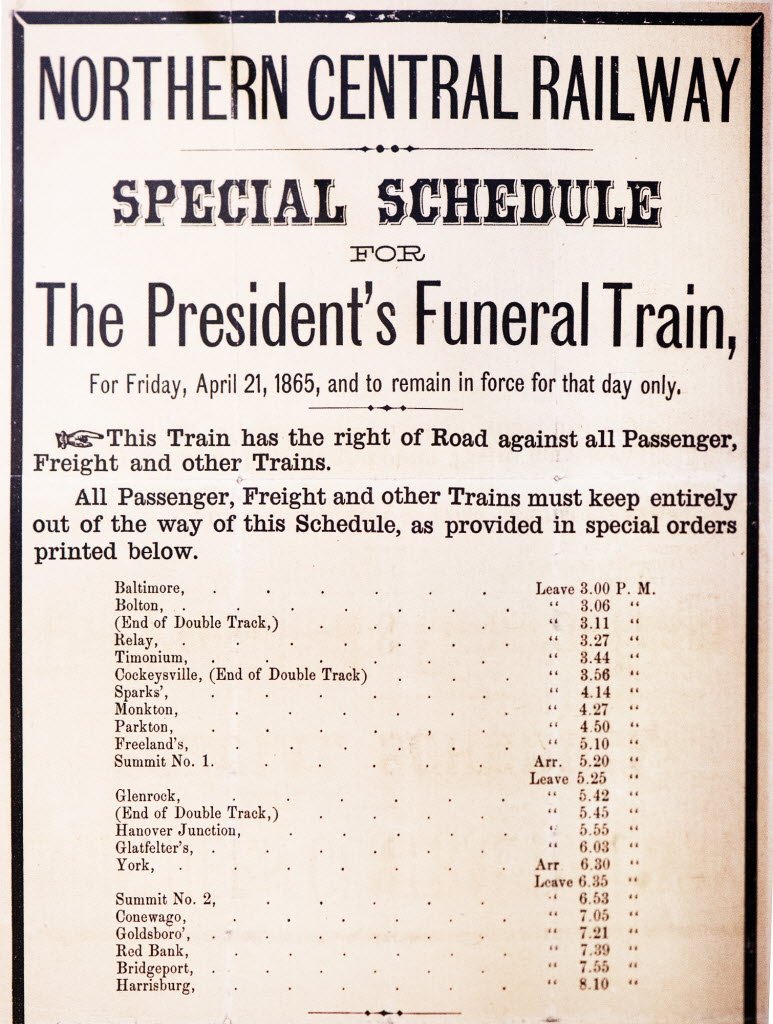 April is the 150th anniversary of world-shaking events. The Civil War ended, and President Abraham Lincoln was assassinated. This Northern Central Railway shows the times the slain President Abraham Lincoln’s train was to pass through the rail towns in York County, Pa. The train, indeed, rolled by, stopping only in New Freedom, to pick up Pennsylvania Governor Andrew Curtin, and in York, where a team of women from the town placed flowers on the funeral bier. The president was shot on Good Friday, and he was remembered in Easter services and a special mid-week service at Christ Lutheran Church. So when his funeral train was stopped in York, Easter themes were top of mind. ‘He was crucified for us,’ a black man was heard to say. For local observances, check out: Lincoln 150. Also of interest: Check out this list of 10 memorable Civil War moments in York County.

Another 150th event: Bells will ring around York County

+++
Nuclear protests: When the two nuclear power plants near or in York County went in, people did notice.

Along North Sherman: This is just interesting …

Have you ever wondered about that home with the interesting looking exterior on North Sherman Street in York city? Well,… 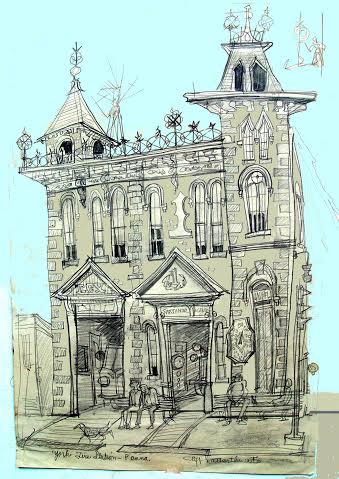 History Mystery: Another achiever on the national stage from York County, Pa.

History Mystery achiever: This #YorkCountyPa native won an Academy Award for his costume design in the film ‘The…