Lighthouses in York County? Yes, but make that ornamental beacons 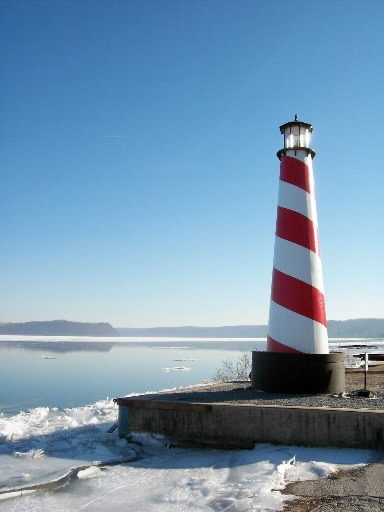 Springettsbury Township’s Jane Lindhorn captured this lighthouse along the Susquehanna River at Long Level several years ago. ‘It was a cold but sunny day,’ she writes. ‘I drove along the river from John Wright’s south to Ebenezer church. This is the lighthouse at Long Level.’ Also of interest: Long Level and Pleasureville were big enough to field bands?

A YDR photo gallery showing functioning lighthouses elsewhere makes you miss the fact that York County is landlocked, so we don’t have authentic lighthouses here.

We have plenty of ornamental lighthouses, but our river (Susquehanna) and creek (Codorus) were not historically navigable that such structures were needed.

We had a beacon or two to direct aircraft, but came up a bit short on the lighthouse front.

That said, I shared a sampling of the ornamental structures here, just for fun:

The YDR’s MediaCenter photo gallery features lighthouses from around the world – this one in the Hudson River is an example – as well as local ornamental lighthouses. 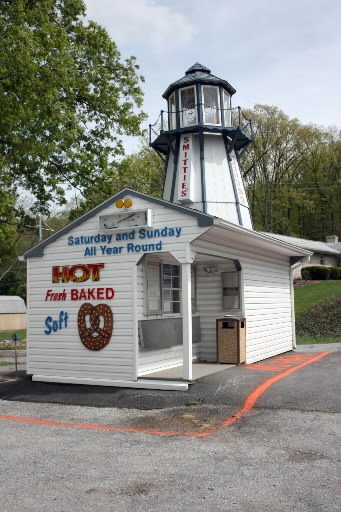 This is one of York County’s best-known ornamental lighthouses, signaling the popular Smitties Pretzels roadside stand, north of Dover. 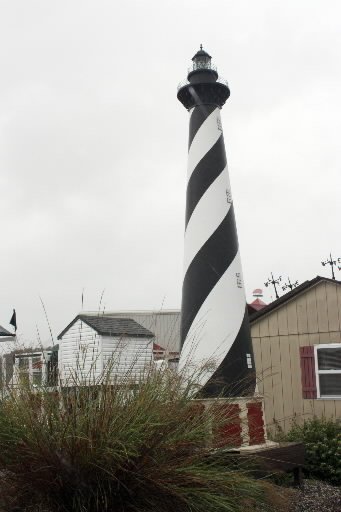 The market in Shrewsbury Township’s Hametown is a source of ornamental woodwork, including this tall lighthouse. 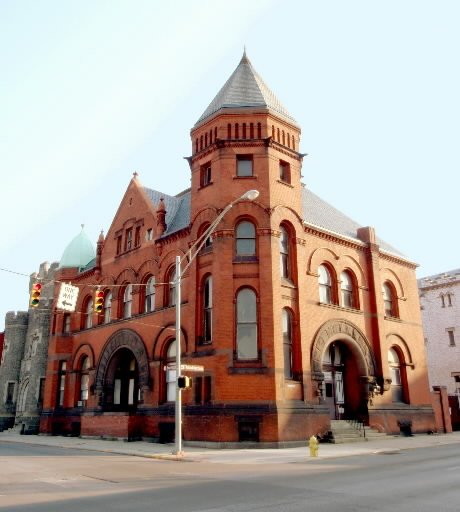 This is York County’s oldest, and no doubt most permanent lighthouse -the old post office building -sits on West Philadelphia Street across from Central Market. At least, the architecture reminds you of a lighthouse.

Check out this story and photos about additional ornamental lighthouses in York County.