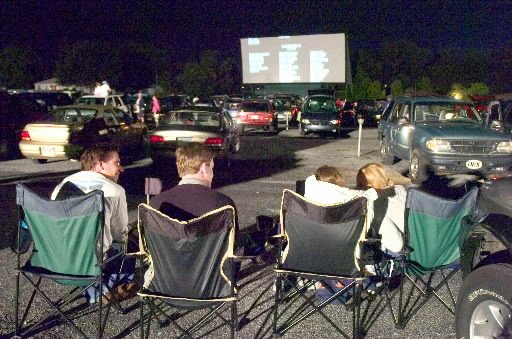 Moviegoers get ready for the show at Haar’s Drive-In as shown in this York Daily Record/Sunday News file photo from 2005. Haar’s, York County’s last operating drive-in movie theater, will convert to digital to keep up with a movie industry that is moving away from 35-mm film. The Dillsburg-area drive-in opens for the 2013 season with ‘Ironman 3.’ Also of interest: Old Lincoln Drive In Theater, west of York, Pa.: ‘No sitter problems, No parking worries.

That information came from stories by YDR entertainment writer Erin McCracken about the battle some local movie houses are waging to remain open as Hollywood goes digital. (Read:Last Reel.)

“We have been in the business for 60-plus years,” Haar’s co-owner Vickie Hardy said told Erin. “We want to remain in this business. We enjoy the ability to allow locals … such a novelty. With this large investment, we will be able to continue to show family films for reasonable prices.”

A generation of York countians have never seen an outdoor move at a drive-in.

So they’ll have the opportunity.

Newville’s Cumberland Drive-in is open for the season; view schedule.) 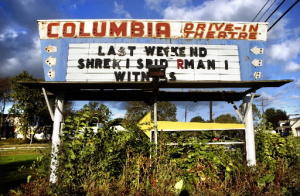 Columbia’s drive-in, across the Susquehanna in Lancaster County, closed in October 2005.