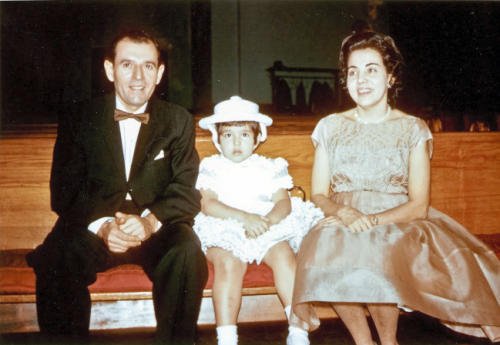 York County’s Delma Rivera-Lytle is seen with her aunt and uncle, Juan and Doris Román. Juan Román became the first U.S. victim of Lassa fever when he died visiting the Rivera in York County in 1969. Lassa is a distant cousin of Ebola. Also of interest: Rivera family saw the need and founded York, Pa., Spanish American Center.

An difficult event in 1969 thrust York County into national headlines. And this time, it wasn’t the York race riots.

It came later that year when a visitor to York County from New Haven, Conn., died of Lassa fever.

“The man, Juan Román, had what would later be diagnosed as Lassa fever, a disease known to have killed only four people in America,” Yorkblogger Joan Concilio wrote in a recent story on this moment:  Lassa fever took its first U.S. victim in York County 46 years ago.

Here is the background about how Joan found and told this previously untold story: ‘What? Lassa was in York County?’ 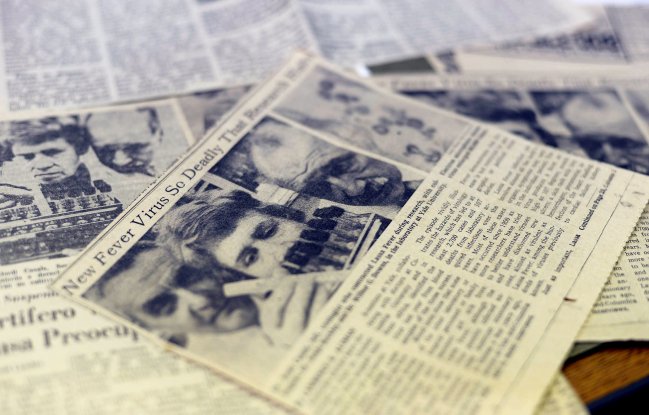 Newspaper clippings about the death of Juan Román.

For years, my dream was to go to medical school. The dream changed, but my interest in the field didn’t, and a lot of my reading (both fiction and nonfiction) is based around medical topics.

Sometime in 2012, I picked up an old book at a used book sale. It was “Fever: The Hunt for a New Killer Virus,” published in 1974, a nonfiction look at the spread and diagnosis of Lassa fever in the United States from the late 1960s to the early 1970s.

Well, imagine my “what?!” moment when I’m reading and get to a passage about a man from New Haven, Connecticut, who went to visit family for Thanksgiving in 1969, got sick and had to be hospitalized, and then later died — at York Hospital.

The man, Juan Román, had what would later be diagnosed as Lassa fever, a disease known to have killed only four people in America. And one of those deaths took place here?

Of course, I had to know more. I started doing some research, and in early 2013, I posted on my Only in York County blog, seeking information from anyone in the area who remembered Juan Román’s case.

For almost two years, things were quiet. But in the fall of 2014, I received a phone call from Delma Rivera-Lytle of Seven Valleys.

“That man who died of Lassa fever… that was my uncle,” she began.

I spent hours talking to Rivera-Lytle and to her cousin and Juan Román’s daughter, Lily Román, as well as to experts on Lassa from the United States Army Medical Research Institute of Infectious Diseases.

Juan Román’s life and death, and York’s connection to this uncommon virus, were largely documented as footnotes to more famous cases. Thanks to Delma and Lily, I am glad to have the chance to tell the fully story.

As I told Juan’s story, I relied on “Fever” and other books and articles about Lassa and virology in general. To help better tell Juan’s story, I don’t mention those sources each time I reference them in the text, but a full list of those resources is available with this article online, and I’d encourage anyone who is curious about Lassa to start there and dig deeper. 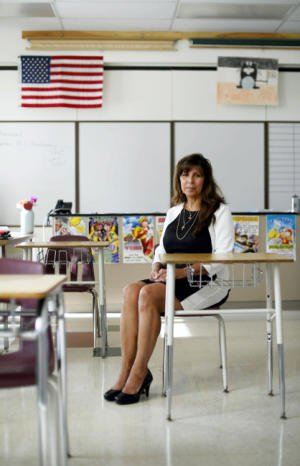