Keystone Color Works building to be brushed up for artspace? Linked in to history, 1/31/13 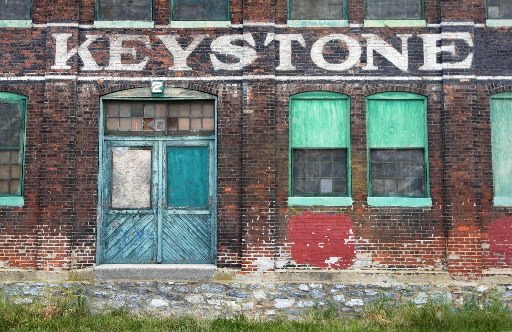 The Keystone Color Works building, appropriately, is one of five buildings that York City is eyeing as possible apartments and work space for artists. The Bond building, F.W. Woolworth building, American Legion on East Princess Street and Pullman Apartments (see photograph below) are also on a list of such sites. Artspace, a national real estate developer, will visit York for tours of such space in February. Part of the city’s redevelopment strategy is to attract artists to live in the city. Keystone supplied dyes for the wallpaper companies that have populated York in the past 100 years and developed a national dye supply business, too, according to Georg Sheets’ ‘Made in York.’ For details, see Artspace. Also of interest: F.O.E. building beacon to York’s renaissance.

Efforts still are under way to firm up the old one-room school house in Roundtown, Manchester Township. This website has been created to keep folks informed about such restoration efforts of the school, on the grounds of Grace Lutheran Church: http://savetheschoolhouse.com.

Just interesting: You’ll enjoy this. A nickel from 1913 is worth millions. Really. The magic of compounding?

All roads lead to York: Yes, Yorkblogger June Lloyd profiles a York countian who was linked in with early days of Liberia, in Africa. Check out Samuel Bacon. After this piece was in the York Sunday News, it was picked up by the media in Liberia, The Liberian Times. 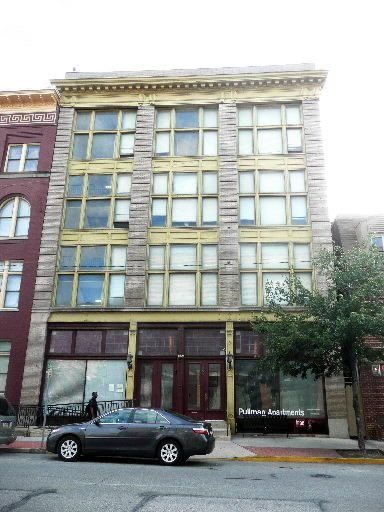 Pullman made colorful cars in this North George Street building in the 1910s. Today, the building is being targeted as a place for artists to reside. Also of interest: When a York, Pa., Pullman automobile became a seesaw.