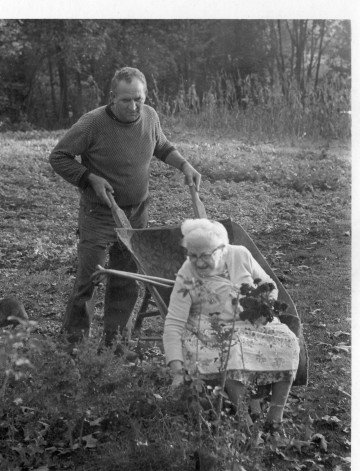 York County, Pa.’s, Connie Sprenkle submitted this memorable photograph to Your Photos at Ydr.com, with the notation: ‘I found this when going through old photos. Even when she couldn’t walk very well, my Grandmother, Brittie Collins, had her son, Bill Collins, take her outside to pick flowers. “Determination.” To which, Louise Schintz-Nelson commented on YDR’s Facebook page: ‘Wonderful ! I hope someone will do this for me when I can’t get around… .’ This is just a hearty, unadorned York County scene. See a second photo in this series and consider submitting one of your own. Also of interest: How to get your photos before thousands of eyes.

Ever hear of lists of endangered historical sites?

Well, a Philly.com story tells us about a list of endangered historical objects. Lancaster’s own abolitionist Thaddeus Stevens’ wig is among the most intriguing. (York County has a claim on Stevens, too. He taught at York County Academy, his first stop in Pennsylvania.)

“Other notable items, ” the story says, “include the disheveled wig worn by Pennsylvania Congressman Thaddeus Stevens, whose quest to end slavery was made famous recently in Steven Spielberg’s Lincoln (played by actor Tommy Lee Jones, a bust of Abraham Lincoln made of anthracite coal, and the earliest known “free frank” signed by George Washington, which allowed the new president special postal privileges.”

The story, called to our attention by York County official Robb Green, says the cost to restore the wig is $5,000.

Photos of note: New England sustained a massive hurricane in 1938. See this Media Center gallery memorializing that moment, including Katharine Hepburn outside her demolished house. 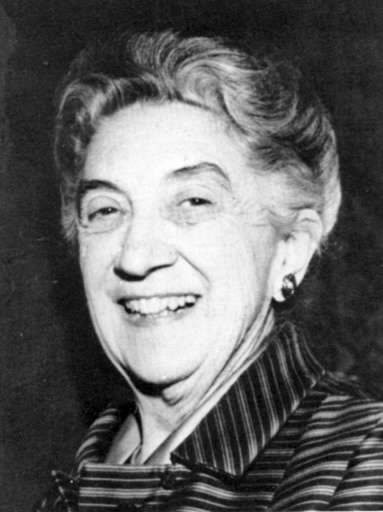 History mystery person: Born in 1892, she was a well-known York County pianist/organist and helped found the York Hospital Fete (the annual Book Nook grew out of that), among many community activities. Who is this accomplished woman? (Answer is here: http://bit.ly/1aS3VDT).