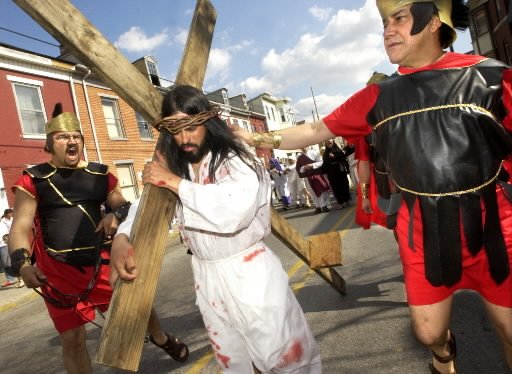 Julio Rivera, left, and Enrique Claudio enact the role of Roman guards, persecuting Jesus, here played by Huego Nieto. The re-enactors produced ‘The Way of the Cross’ on South George Street in Easter season, 2004. Such  Good Friday processions are common in Hispanic  countries – and now around York County. Also of interest:  Delma Rivera featured in ‘Legacies,’ a book on achieving York County women.

José D. Colón-Bones is ambassador/past president and current board member of the Centro Hispano José Hernández in York.

He’s also a guest columnist for the York Sunday News and devoted his first column to the namesake of the Spanish center.

José Hernandez, as the columnist explains, was an early leader in York County’s Latino community.

There is so much to share about the Hispanic community in this country, and especially here in York County, that it would take more than seven articles to share everything.

I decided to write about two of the very first Hispanic leaders in York County. My first column will be about Mr. José Hernandez (the Hispanic Center of York carries his name), his roots, his life and his contributions to the Hispanic community of York County — and especially here in the city of York. 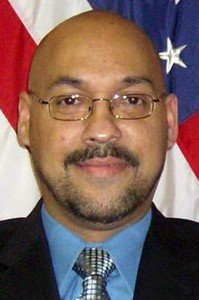 My second article will cover the very first Hispanic physician in York County, Dr. Edwin Rivera, who happened to be José Hernandez’s cousin.

Jose Hernandez was born on Dec. 14, 1932 in Aguadilla, Puerto Rico, a town located on the western side of the island. At age 17, he moved with his family to New York City. There, he met and eventually married Gloria Hernandez. Later on, he moved to Philadelphia to work for a manufacturing company called Cole Steel. In 1958, he moved to York County to transfer to another location of his employer, Cole Steel, and worked there for a total of 17 years. In 1962, his son, Edwin, was born. Today, Edwin is one of York City’s finest. He is one of the first and few Hispanic police officers in the city.

In the 1960s, José Hernandez became very involved with the Hispanic community, specifically with Community Progress Council. He became one of the very first Hispanic leaders in York County in addition to the late and great Dr. Edwin Rivera and wife, Delma.

He was also the first Hispanic to have a radio program on a local radio station. His program could be heard on Sundays, and it was all about Hispanic music. He personally contacted GOYA Foods, which is the largest Hispanic-owned food company in the United States that targets the Hispanic market. He convinced them to come to York County to provide their products to the fast-growing Hispanic community.

He also got involved with the York County court system and the York City Police Department as an interpreter and translator. Back then, there were not bilingual staff members at either department. Therefore, he took the initiative to help the Spanish-speaking people going through the court system. He translated the “Miranda Rights” statement into a carry card.

By the late 1960s, he also got involved with Crispus Attucks Association to start forming a Spanish Center, along with CPC. His efforts paid off three years after his death. In 1974, The “Spanish Council of York, Inc.,” also known as the “York Spanish American Center,” was born thanks in part to Jose Hernandez’s efforts, dedication and commitment to serve the Hispanic community in York city and county.

On Jan. 20, 1971, Mr. Jose Hernandez passed away, leaving us with a great legacy of service and love towards the Hispanic community. In September 2007, the “York Spanish American Center” changed its location from 200 E. Princess St. to across the street at 221-225 E. Princess St. Moreover, its name changed to “Centro Hispano Jose Hernandez of York” in honor of our very first York County Hispanic leader. 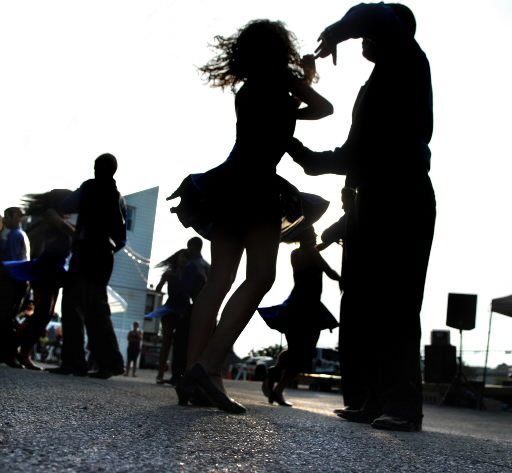 The Pasos Caribenos were featured performers at the York Hispanic Festival in 2010. Such outdoor festivals, featuring Latin foods, entertainment, games and activities – have become part of city life in York. Also of interest: Latinos keep York above 40,000 population threshold.