JFK’s death: A sorrowful moment etched into memories of millions 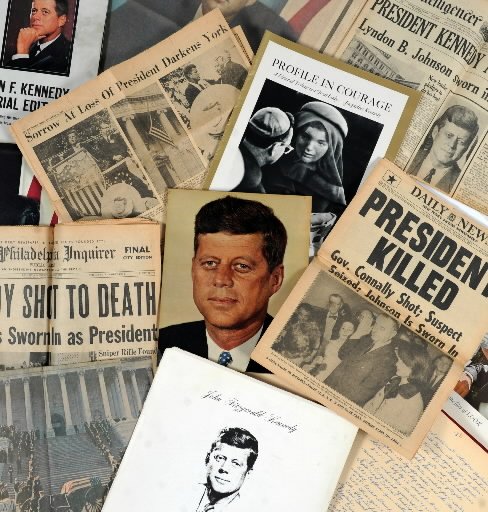 Remember the York Daily Record’s ‘Remember’ series? It’s become quite an archive of York County, Pa., oral history. Memories of Woodstock are on there. Same with York County cigarmaking. Now come memories of John F. Kennedy and that day 50 years ago when he was slain. That day will be forever burned into our memory. It was one of those moments that we remember exactly what we were doing. Here’s one recollection from ‘Remember’ as told by Edith LoBianco: ‘My memory of Mr. Kennedy getting killed was (that) I was vacuuming my living room. I had the TV on. When I heard that, I stopped everything and watched the TV to get all the information I could. He was a wonderful president and a great loss. I voted for him. God bless him and all his family.’ Pictured here is memorabilia collected by Yorkers after the Kennedy assassination. Also of interest: Candidate John F. Kennedy chose a hot topic at the 1960 York Fair: the Cold War.

The deadline to submitted articles for consideration in the 2014 Journal of York County Heritage has been extended to Jan. 1. So if you have historical research you’ve been thinking about publishing, check out these guidelines: Call for papers. 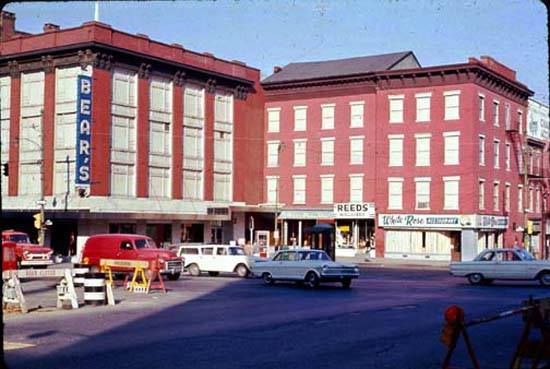 History memories quiz: OK, Black Friday’s only 8 days away, which brings us to thoughts of the big stores – Bear’s, Weist’s, The Bon-Ton in #Yorkpa. Did you have a favorite downtown store? (Here’s a bit more, with another photo, about those days.) Check out memories from YDR Facebook.

History goes on: McSherrystown has donated a copy of its 250th anniversary book to hometown school Delone Catholic.

Football legend: ‘Sitting at a table at Manor Care South, Ellsworth Kissinger picks up a picture of him and long-time friend Mike Dowell from their playing days at the University of Southern California. A wistful smile appears on the gentle face.’ Hooked? That’s from Steve Navaroli’s story about two local boys who went west to play football for USC. 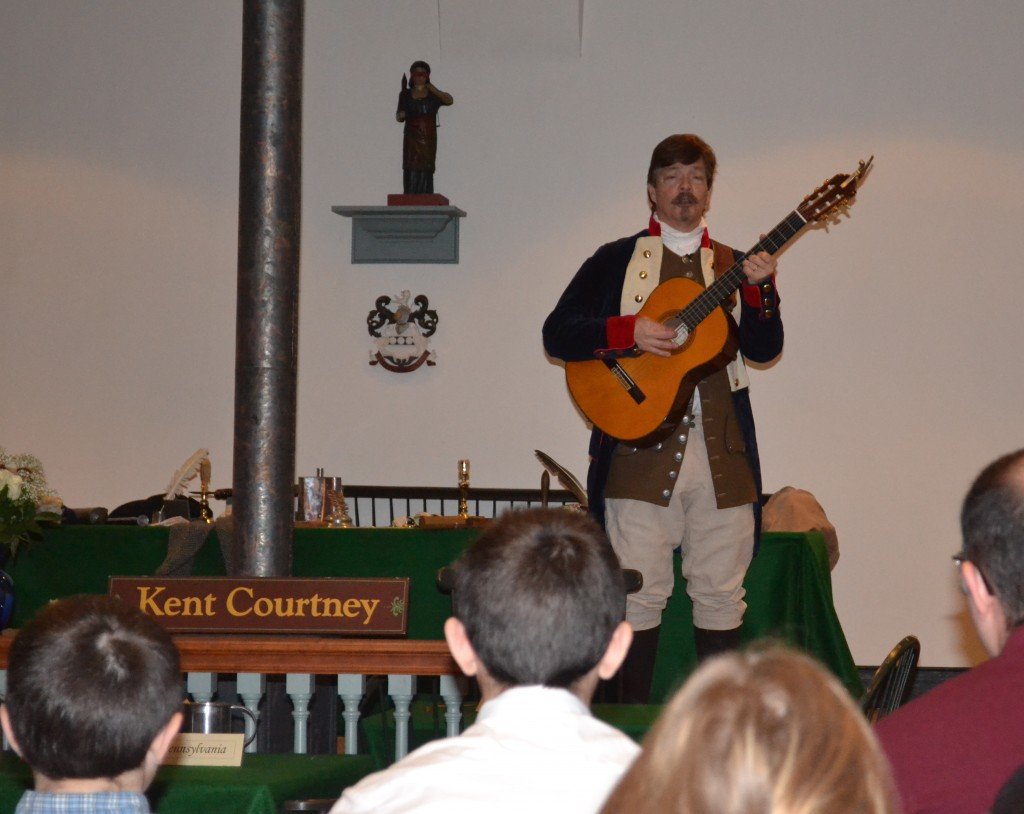