Is this York County, Pa.’s most recognizable farmhouse? 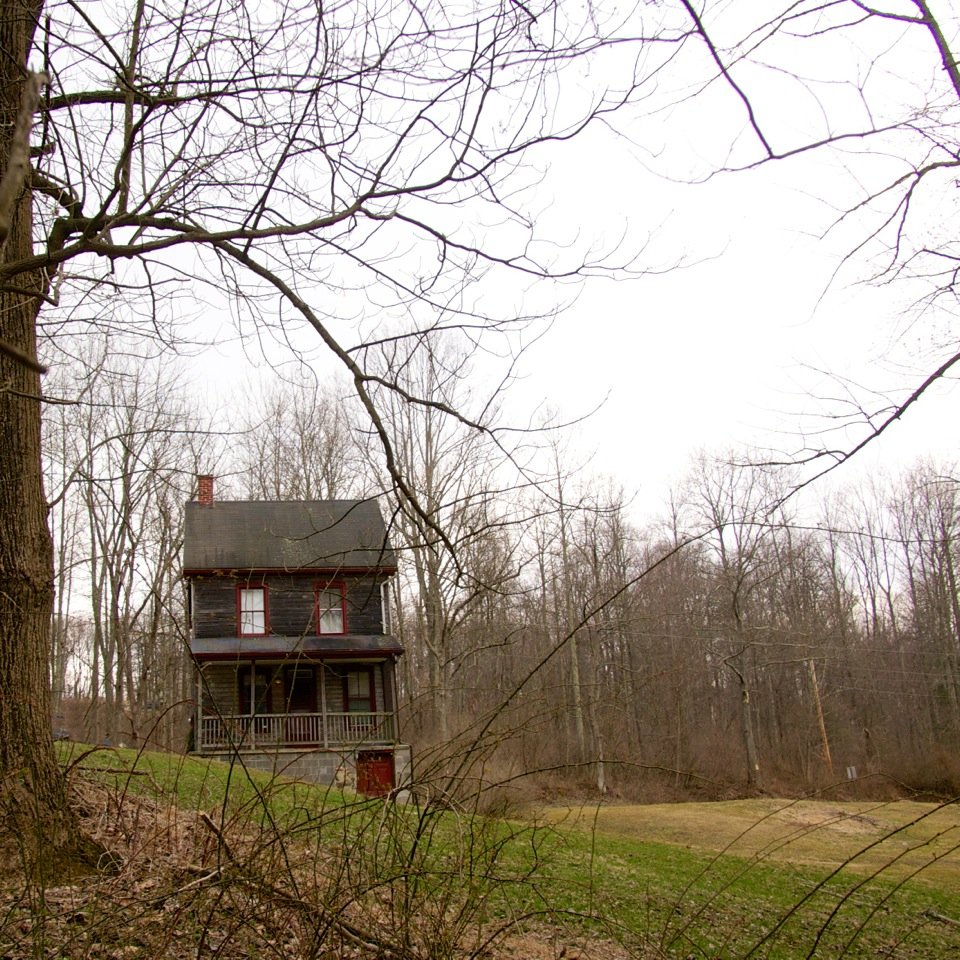 The Avalong farmhouse, now Christmas Tree Hill, in Springettsbury Township. The Willis House near Prospect Hill Cemetery. Forry Laucks Mansion, now Lauxmont’s farmhouse. Those are a some recognizable farmhouses around York County, Pa. But this modest house might be York County’s most recognizable farmhouse, although it didn’t gain that fame from farming. It was isolated, located in a hollow in the county’s backwoods, but is known to many. Can you ID this place? Answer below. Also of interest: Where would York County be without its old farms and farmhouses?

Robert Duck emailed with this query:

“Back in the late 90s or a year or two later there was a restaurant there that had a model train layout that ran two trains going in opposite direction on a shelf layout. I don’t know what gauge it was.. I lived in Frederick, Md. and used to take my current ballroom dance partner to Naylor’s for the Big Band dances and we we would go to that restaurant for supper (dinner?) and really enjoyed watching the trains when we could tear our attention away from the great food.

“Do you know of anyone …  that knows about that setup? I’ve been down here at the beach (a few miles north of Myrtle Beach) for about 12 years now and am getting re-envigorated with model railroading. Sure hope you can help me. Another Duck (Robert E., that is).”

If you can help, email Robert or comment below.

At left, a Jewish synagogue on South Beaver Street in York is seen on a 1916 postcard courtesy of the York County Heritage Trust.

Right, the same view now shows Saints Peter and Paul Catholic Chapel in August of 2014 in a photo by Paul Kuehnel of the Daily Record/Sunday News.

For more about this landmark, check out Picturing History.

The #iloveyorkcity band Live will debut its new album Wednesday in NYC. /via @flipsidepa http://t.co/KwwlbzGGEj

History mystery: For the answer, click on the Goo.gl link below:

*Answer from quiz above: This is commonly known as the Hex Murder House, popular around Halloween although the terrible murder in this place happened at Thanksgiving. (Photo above by Harford County’s Don McClure). More about the Hex Murder.

For previous blog posts with extensive photographs about the Rehmeyer Hollow house, see: