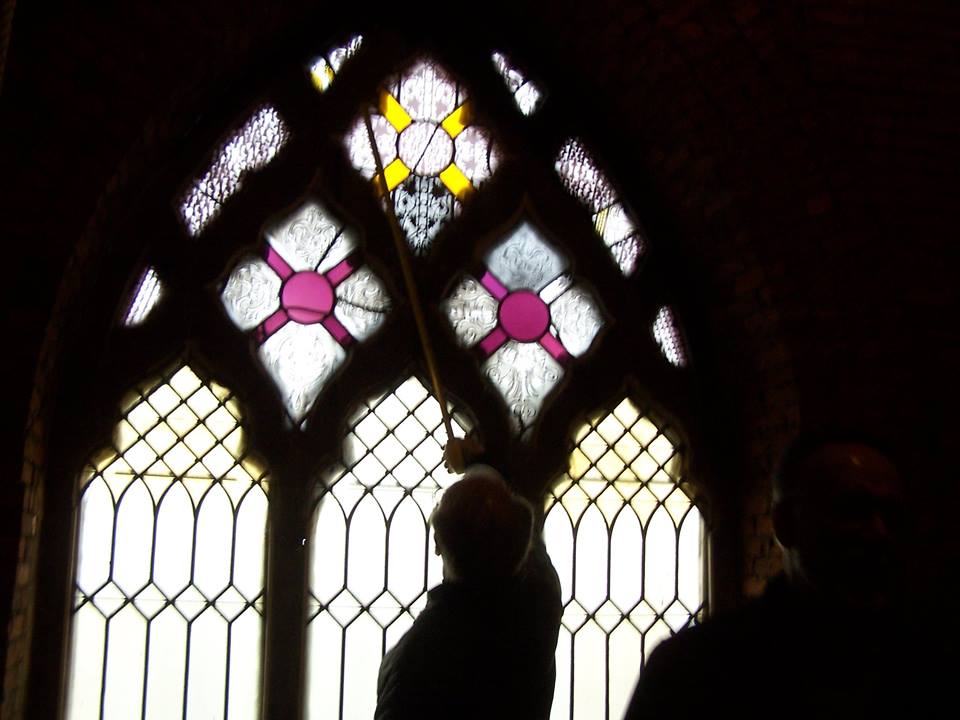 Charles H. Glatfelter writes in ‘York County Lutherans’ that St. John’s Church went up in 1875. Architectural specialist Terry Downs, who is looking at some of this building’s many significant features, writes that this was designer John A. Dempwolf’s first commission. So a lot of history comes together at 140 W. King St. (See additional photos on Terry Downs’ Facebook page). Also of interest: Dempwolf architects built York’s skyline, history. 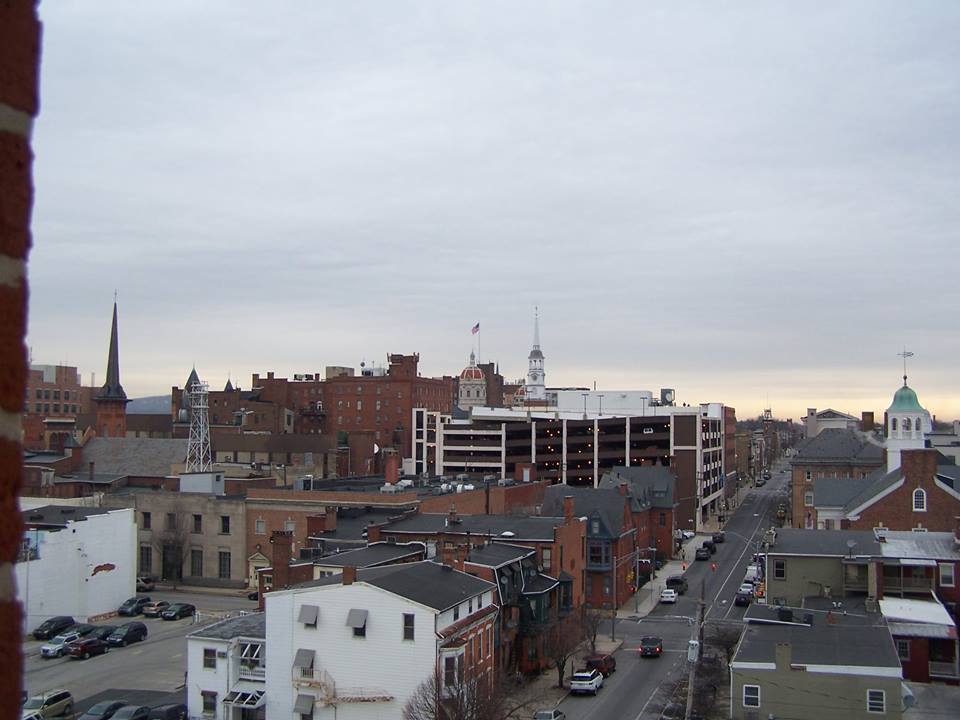 York countian Roy Flinchbaugh has done some effective sleuthing. He noted the movies showing at the old HiWay Theater in this story and determined the photo’s date at 1945:

“Although the Hiway Theater was pretty far from my childhood home on Jackson St, I went there fairly often (funny, I can’t remember how I got there). I checked on the Internet & learned that the film advertised on the marquee (Muggs Rides Again) came out in 1945, starring Leo Gorcy. To my knowledge the Hiway never showed re-runs, so I would suppose that would give an approximate date for the photo accompanying your article. Thanks for the memories.”

I thought I was in decent shape until I walked up Longstreet Tower in Gettysburg today to get this photo. Yikes! Back to the gym. Weather updates http://www.ydr.com/weather — Jason Plotkin, staff photog

Growing momentum: A national idea to ring bells in towns on the moment of the Civil War’s end at Appomattox is growing locally. Three buildings with towers have pledge to ring them.

Here’s another chance to visit Terry Downs’ Facebook page to find the participants so far.

Mural smarts: Check them out

+++ History Mystery: This place has scrubbed up well … .

History Mystery: It’s hard to believe that it has been about 5 years since this work took place in #YorkPa. It was work…