In search of proof that York Fair is America’s first, Part II 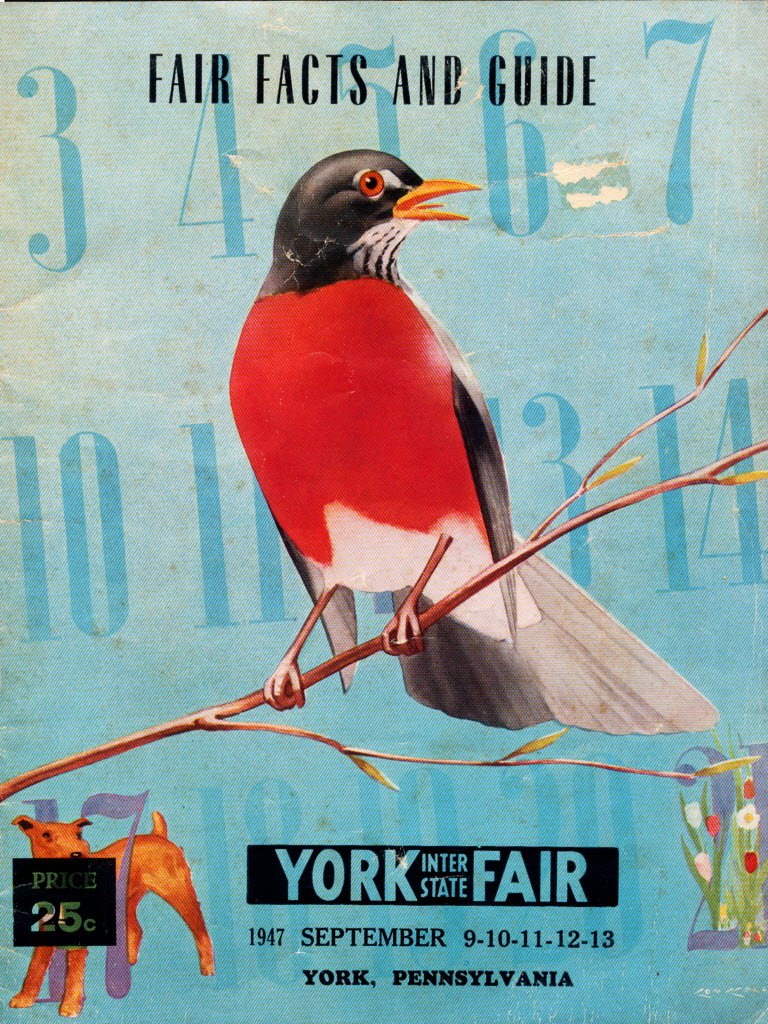 Joan Concilio, over at Only in York County, picked up this 1947 York Fair program at a local estate sale. Then it was known as the York Interstate Fair, and it still draws people from across America. It has for decades, centuries. The York Fair’s founding in 1765 gives fair promoters the idea that it’s the nation’s oldest. Also of interest: From then until now, York Fair book tells about family fun since 1765 and In search of proof that York Fair is America’s first, Part I.

The York Fair has long touted the idea that it’s America’s first fair. The York Fair even trademarked this idea. It is an old fair, with paperwork documenting its 1765 origin.

But the first? This far inland?

York County was Pennsylvania’s fifth county, founded in 1749. That’s old, but remember that’s about 125 years after the Pilgrims came to America.

Mike Argento found another fair – in Fredericksburg, Va. – that dates itself in 1738.

And the national fair association, without taking sides, acknowledges that there might be older American fairs than those two. Organizers just haven’t gone through the documentation process.

All of this obviously isn’t the most serious debate a community can undertake, but it’s worth noticing.

Communities, in fact, often are shaped and defined by stories. Our stories form a thread that time weaves into a fabric that supports community.

Often, these stories – the York Fair claim is one of them – are innocuous.

But authenticity is important, and we should strive to have our county’s narrative based on truth, not myth.

So journalists – and historians – look at claims such as York Fair’s and make sure they hold up.

The York Fair is old – we can celebrate that – but hardly America’s first.

The surrender and other great York controversies

York Fair posts
Teddy Roosevelt at the York Fair: ‘I know York county farmers are prosperous. Their barns are bigger than their houses’.
This York Fair mural is fading from sight .
Good old days at the York Fair were at least old.
JFK received grand applause at York Fair visit.
Young curators produce York Fair exhibit: ‘A Fair of Our Own’.
All’s Fair blog gives all kinds of insight about York Fair.
Both Yanks, Rebs camped at old York Fairgrounds.
‘The lower she sank in her chair’. 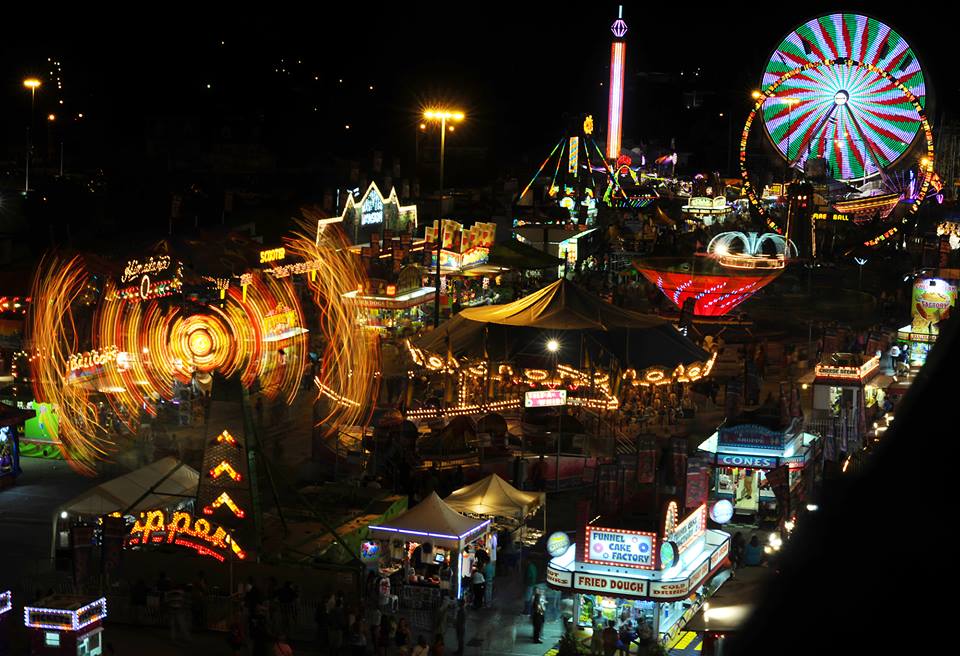 The York Fair is seen today – actually last night, when the Grammy award-winner group Halestorm was performing. Photographer Jason Plotkin was standing atop the grandstand. For info about Halestorm’s local connections, check out: Halestorm rocks the York Fair.