Linked in/Neat stuff: A bear of a tombstone/Searching for a Mount Wolf fire apparatus 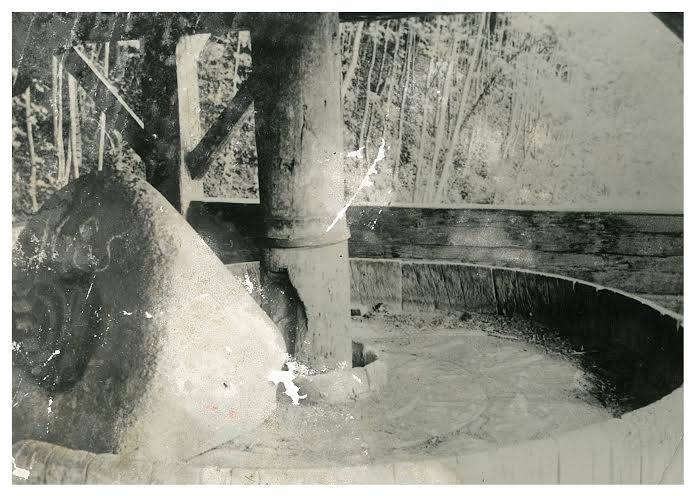 Les Stark, a marijuana activist in Pennsylvania, believes this photograph shows an old hemp mill. Mark Walters of The Evening Sun in Hanover is seeking more information on this mill, originally published in this YorkTownSquare spread about the Colonial Valley Mill in Menges Mills. The sellers of the Heidelberg Township mill, now under new ownership, believed this was part of the Colonial Valley operation. Indeed, mills could be – and were – used for various types of milling over their long lives. (Indeed, in a contemporary version of this, the Colonial Valley mill has been converted into a scream park today for Halloween.) This YorkTownSquare story provides insight into hemp as an agricultural product in York County, with the number of hemp mills estimated at as many as 20 in 1810. A contemporary researcher, Betsy Shaw, believes the number was probably closer to nine. ‘It would be interesting to figure out if these mills were crushing the hemp to separate the fibers from the woody parts of the plant, which is a special job,’ Betsy wrote, ‘or if they were mainly functioning as oil mills to express oil from flax seed & hemp seed or any other oily seeds they might get their hands on.’ If you have any other information about this photograph or other hemp mills in York County, contact Mark Walters, who is writing a story of hemp in the region. Also of interest: How mills and mill dams have been forever part of York County life.

Other interesting stories from all over … . 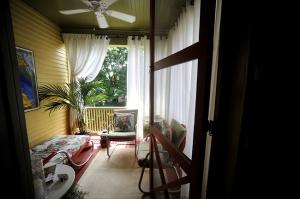 I’ve been wanting to get this photo on here for some time. It’s a view of a sleeping porch at the restored house at 326 E. Market St. in York. This design feature was popular in the days before air conditioning. In this day of energy concerns, I wonder if such porches will make a comeback?

Mount Wolf’s Charlie Stambaugh  is asking for the whereabouts of this old fire truck. The quest began in the borough fire department’s centennial years in 2013. Charlie believes it was loaned to a fire museum many years ago. If anyone has information about this apparatus, contact Charlie.

This is a bit different and here’s a bit of the story: The monument shows a full-size Kodiak bear, carved from granite. William “Killer” Keller and his wife, Irene, are buried there. William Keller died  in 1983. Irene died in 1978. The rest of the story: Killer Keller.

Here’s the story behind this unique grave marker. http://t.co/kGGvUiqBU1 pic.twitter.com/AqPitB5hri

History mystery: The story – and myth – that continues to enthrall York County, Pa.