Ike Eisenhower’s 1955 Cockshutt Blackhawk 40: This tractor was not for sale 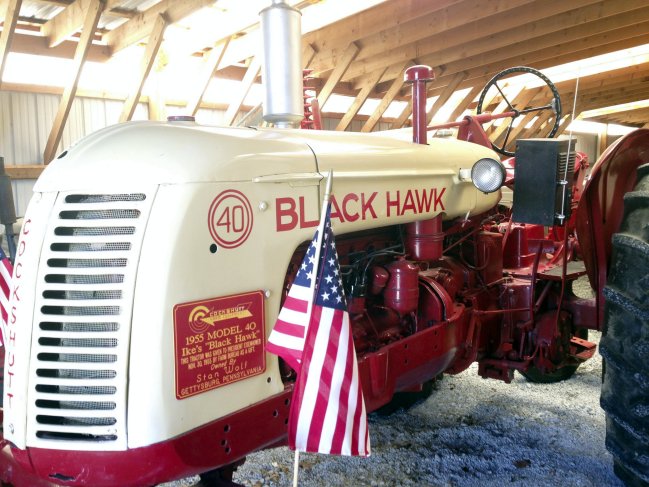 Dwight D. Eisenhower probably never operated this 1955 Cockshutt Blackhawk 40 tractor, but it was part of his Gettysburg farm at the the time of his death. The Evening Sun in Hanover reported that it was on display with other antiques that were part of retired Adams County farmer Stanley Wolf’s collection. Those antiques – but not this prized tractor – were to be auctioned this weekend. This tractor became part of Wolf’s collection after a public auction of President Eisenhower’s estate in 1998, according to the Evening Sun. As for other items – a dynamite generator and animal treadmill among a slew of other antiques – they were readied for new ownership.  ‘I’ve enjoyed it for years, and I’m ready to let other people enjoy it,’ he told the Evening Sun. Here’s a Media Center gallery of antiques before the auction. Also of interest: In this day of mergers, Hanover plans opening of not 1, but 2 museums.

This is really interesting, from over in Lancaster County.

The Lancaster County Postcard Club will view sites that include York County in a 7 p.m., Sept. 15, meeting  at the Farm and Home Center in Lancaster on Arcadia Road off the Manheim Pike.

A postcard club releases states that this month’s program will be a postcard program by long-time member Mark Arbogast “Early Postcard Views Along the Susquehanna River.’

The views will include scenes of the Accomac and Wildcat Falls, hotels in York County, and the ferry boat on the Susquehanna at these sites. Details: Lancaster County Postcard Club.

Joan Concilio has touched on two York County icons in her recent Only in York County post: Bury’s burger and Playland. 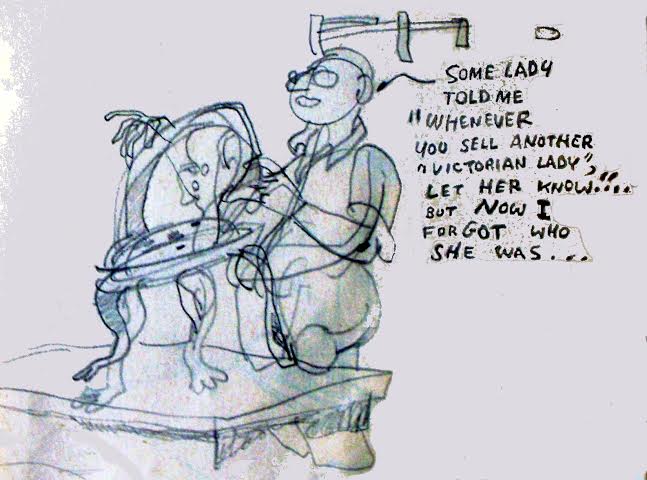 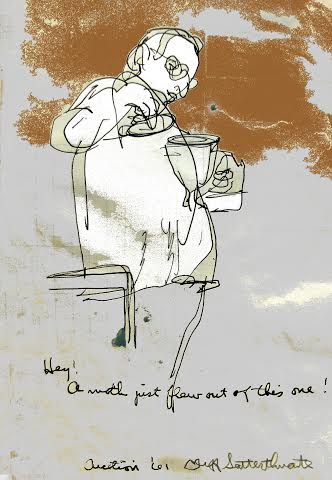