If you stood in this York Township field today: ‘You’d be under water’ 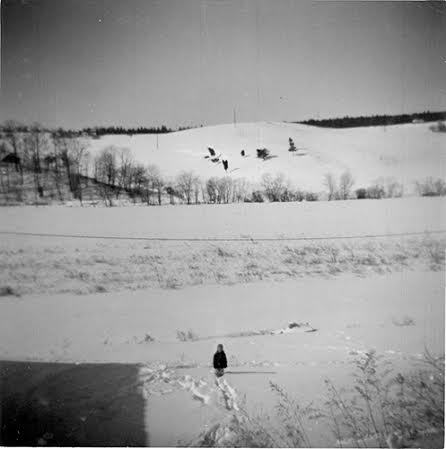 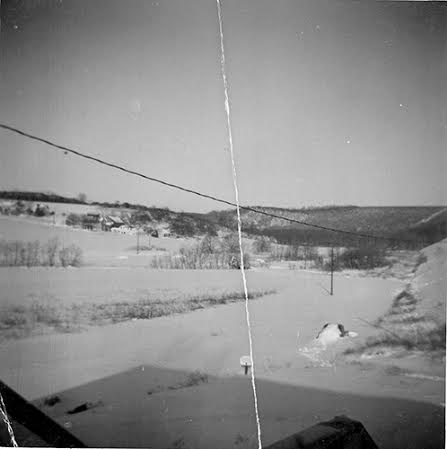 Lureen Brown located the George Leader farm on the hill, left center. It sat about where the Lake Redman sign is located today near Interstate 83. In 1961, the interstate had punched through, though not visible in these photos. The mailbox in the foreground is on a four-foot post, indicating that it was a time of heavy snowfall. Also of interest: Interstate, completed in 1959, plugged missing link in York County.

“Today the dialect is often associated with Old Order Amish and Mennonite communities in Pennsylvania. Though historically descendants of Lutheran, Reformed, and other immigrant groups coming from southwestern Germany spoke it widely,” a LMHS news release states.

Reigart, a Columbia resident who grew up in York County, also noted “the Amish percentage of current dialect speakers is ever increasing as the Amish continue to hold onto and teach the dialect to their children as part of their efforts to maintain separation from the modern world.”

This short video reminds you about an area landmark – the giant pickle in Dillsburg. Dillsburg, by the way, was named after the Dill family, not a cucumber.