If Boston can turn prison in hotel, York can … 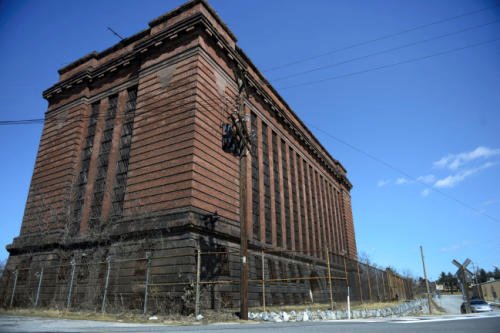 An article in World magazine suggests a use for York County’s 1906 lockup now on the sales block.

World reports that Boston’s 18th-century Charles Street Jail is being renovated into a luxury hotel.
The city worked up a $150 million bill to convert the prison, once home to anarchists Sacco and Vanzetti, into a hotel…

Architects worked catwalks and barred windows into the design.

The hotel’s new name, according to the magazine?

York might not support another luxury hotel, but one can imagine the conversion of the old Chestnut Street county prison, an 84-cell fortress abandoned since 1979, into apartments or condos for upscale 20- and 30-somethings.

They might think it cool to say they live in, say, Independence Day condos.

One could even watch the York Revs play from its upper blocks, er, floors.