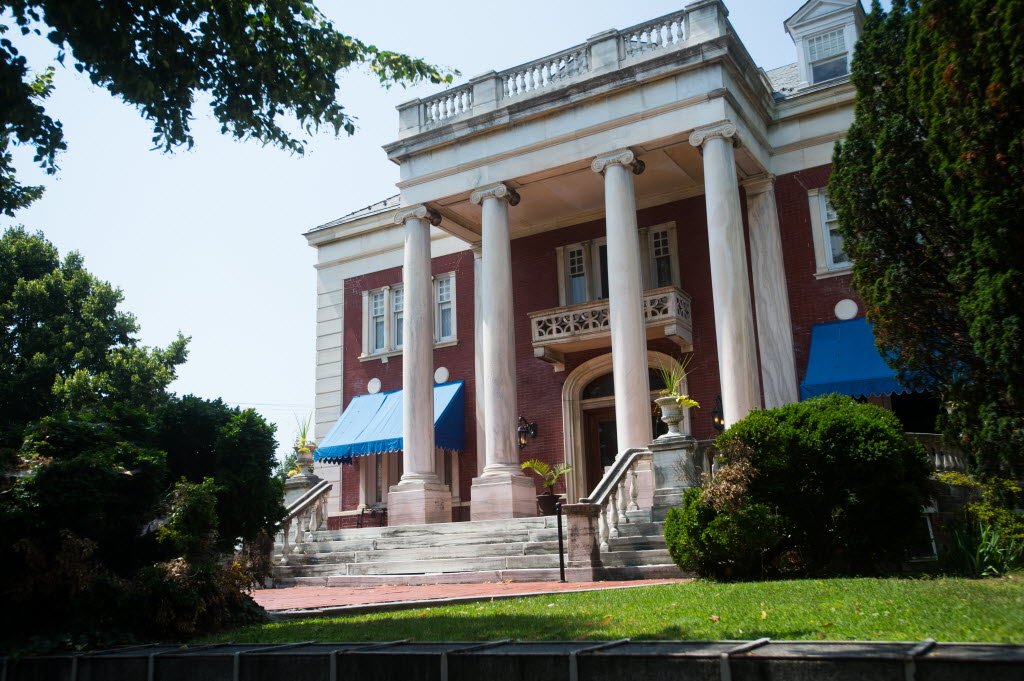 Many people driving by the Sheppard Mansion in Hanover, Pa., wonder what this magnificent structure looks like inside. Well, the Evening Sun in Hanover heard such requests and offers an intriguing 16-photo gallery. The Evening Sun also put forth this history lesson about the house built from the proceeds of Hanover Shoes: ‘Built in 1913, the historic Sheppard Mansion was originally owned by H.D. Sheppard and his wife Henrietta Sheppard. After Henrietta died in 1960, the family vacated the home, leaving it empty for decades. In 1998 great-granddaughters Kathryn Hoar and Heather Lunn restored the mansion and made it a bed and breakfast.’ (The mansion is open for cooking classes. See below). Also of interest: Two ornate mansions that Hanover Shoe built. 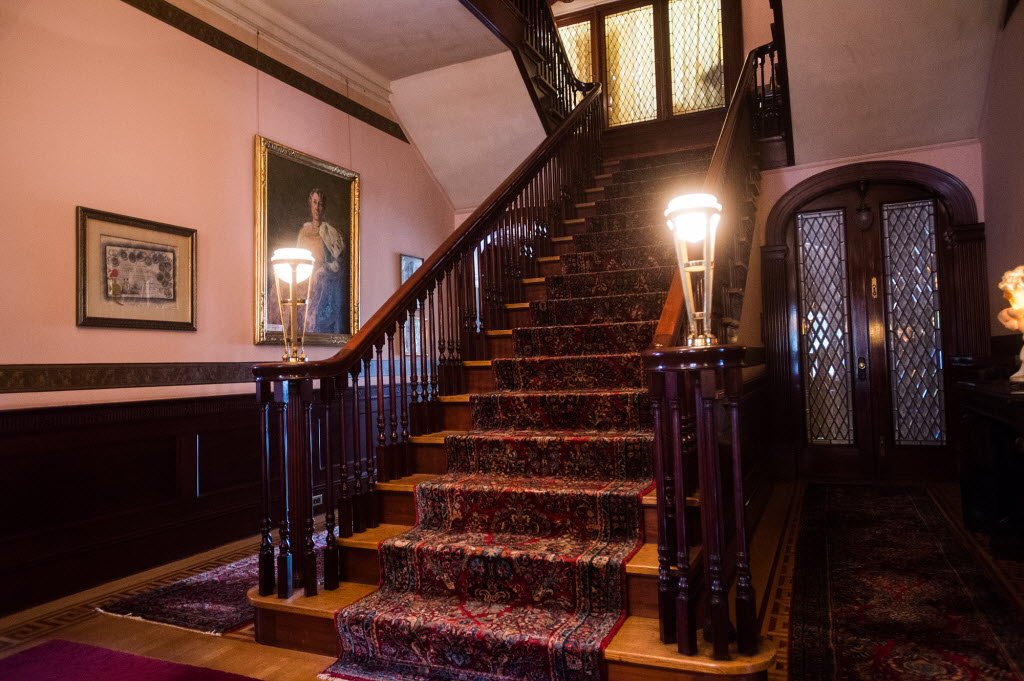 Jeannette Harvey saw the three perps in the Hex Murder of 1928, get out of a car in Hametown and walk toward Rehmeyer’s Hollow where they committed their deadly act on a suspected witch.

She died this week but left behind a narrative of that evening. Mike Argento tells about that moment: A witness to the Hex Murder passes away. This YorkTownSquare post also tells a bit more about Jeannette Harvey, a former teacher who was well-known and liked in southern York County. 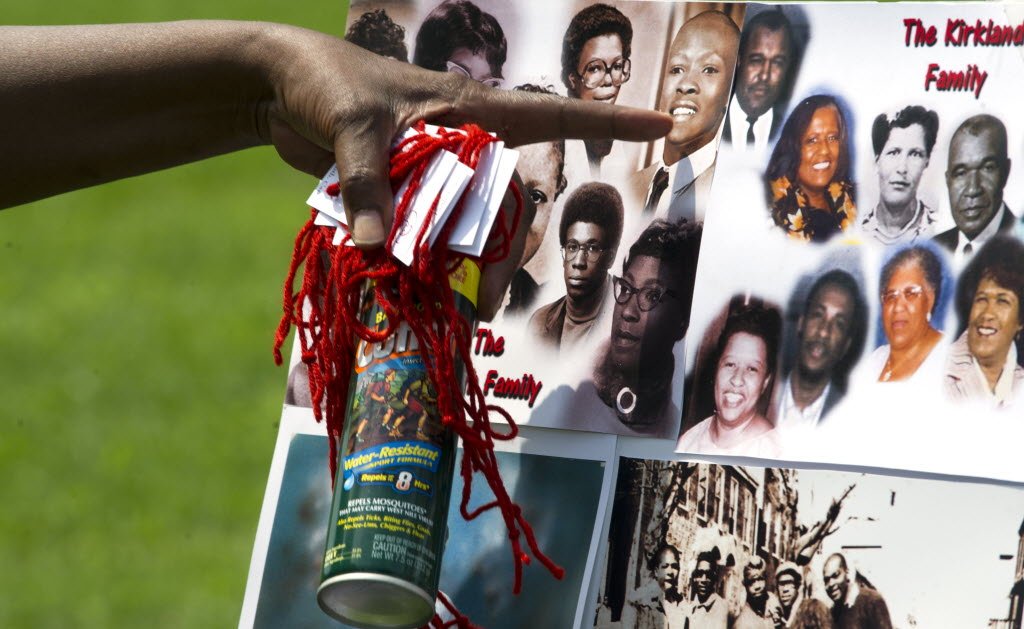 The third annual Codorus Street Reunion is set for Saturday, Aug. 9, from noon to 7 p.m. at Martin Luther King Park. ‘We will be celebrating the values and heritage of one of York’s first African-American neighborhoods,’ Jeff Kirkland wrote. ‘Martin Luther King Park is built on the site where the original Codorus Street stood. He encouraged families who were raised around the Codorus Street, College Avenue, Green Street, Penn Street and the Codorus Project areas to attend. ‘Let’s all come out and make this a positive event celebrating our culture and heritage,’ Jeff wrote.
+++

+++
History mystery: When you’re doing history in York County, you can’t forget about sports history. Feel free to join in: