How the deep freeze of 2014 produces often overlooked victims in York, Pa.

Just as firefighters and police officers, journalists are first responders in time of emergencies – such as the deep freeze of January 2014. In that role, they meet people in need. York, Pa., Daily Record/Sunday News photojournalist Jason Plotkin was on assignment last week when he came across a victim of the cold – a homeless woman who fashioned makeshift quarters in a public building’s stairwell. You can see how Jason helped this victim: Homeless woman, in bitter cold, returns kind gesture with unexpected concern. Readers responded with concern for the woman and praise for Jay on YDR’s Facebook page. Some might believe the various shelters make homelessness a non-issue around here. Jay’s work as a photojournalist/first responder indicates otherwise. Also of interest: Hanover native Jim Withers works with homeless in Pittsburgh. 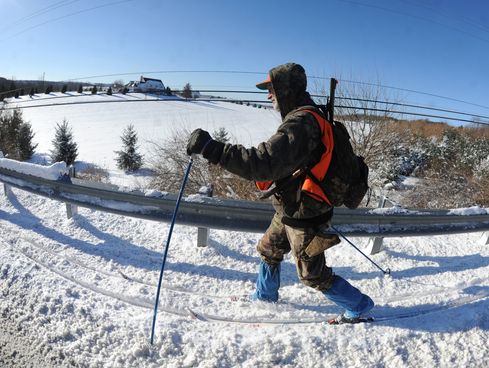 A Jason Plotkin photograph: For some people snow and Arctic air spell trouble. For others, as seen here, a nice ride on skis. Check out this gallery of cold weather photos made by YDR journalists and see the great bonus photo at bottom of this post.

Viral stories: In 2013, readers by the thousands clicked on these YDR stories. To see the most viral, check these  best stories and photographs.

Most engaged: Of all YorkTownSquare.com posts, the story that readers most engaged with on YDR Facebook was this post on hog maw. In fact, people are still checking out the recipes in this season of hog maw.

Conestoga Massacre: Here is summary of the 250th anniversary conference in December of the massacre of Conestoga Indians in Lancaster County. 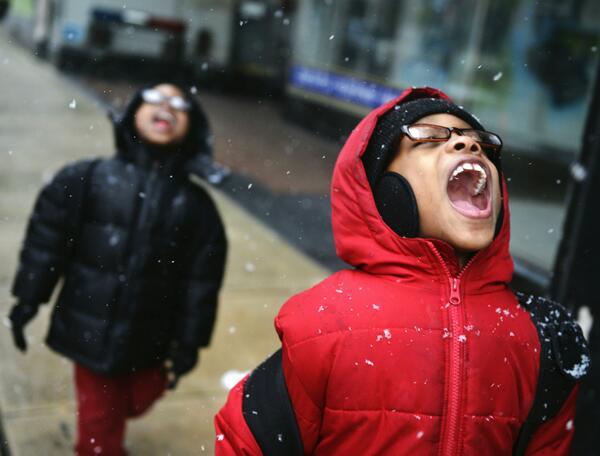 Bonus photo: This feature work by the YDR’s Chris Dunn went viral and was picked up by USA Today, among other media.