How Kiwanis Lake has changed since it was developed in 1952 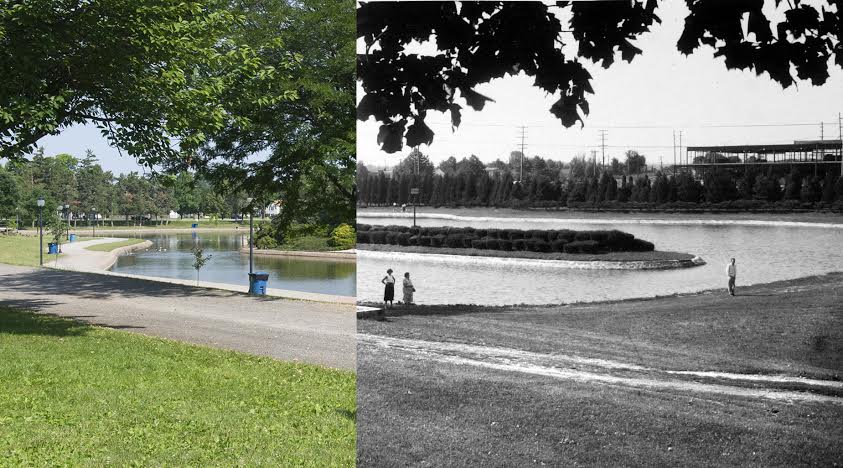 ‘Picturing History’ captures a then & now scene from Kiwanis Lake. Sometimes, Kiwanis Lake is mushed in with nearby Farquhar Park. But this list from the City of York separates it out among the 25 parks listed on its website. Check out that list. How many parks have you visited? The only one that I’ve never stepped foot in is Arles Park (though I’ve written about it.) I didn’t immediately see Renaissance Park on the list. The city inventory also puts forth some parks that might surprise you – Cherry Lane, for example. Of these parks, Kiwanis Lake is one of the most popular, developed in 1952. This was about the time that developments in that area of the city – Fireside, for example – were going in. From the background in this photo, so was the Med Ed building. (See all the posts – with special sliders that enhance the before-and-after view – that are part of the ‘Picturing History’ series.) Also of interest: Kiwanis Lake: York countians have stayed at home there for decades.

June Lloyd, over at Universal York, has an interesting series going about guards at Camp Security, York County’s prisoner-of-war camp in the American Revolution. Perhaps a relative of yours worked at the camp?

She is diligently mining records at the National Archives for all kinds of insights about the camp. Check out the series and a host of other Camp Security related posts: Universal York. 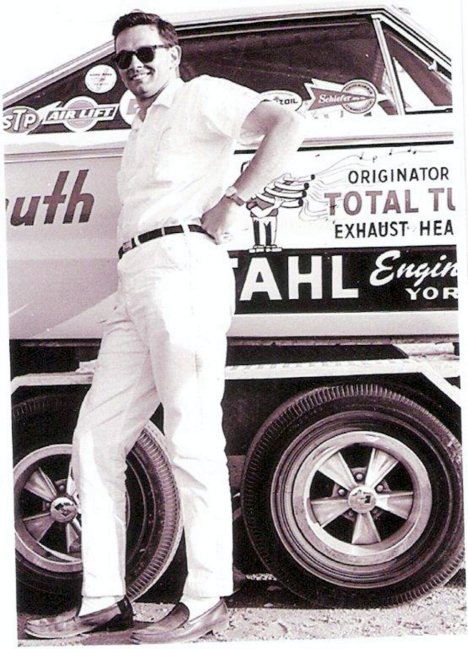 Jere Stahl was a popular driver in the heyday of drag racing at the old York Airport. Musclecar Madness is an annual event that remembers the days of the U.S. 30 Drag-O-Way. Racing closed at the airport in 1979. Check out this year’s schedule, which is expected to feature a return visit by Jere.

Preserving York: This popular Facebook page continues to give all leads to interesting history sites and posts. For example, one post pointed to the work of  Christian Gobrecht of Hanover, an engraver of U.S. coins in the 1800s. Another reminded me of Yorkblogger Scott Mingus’ Pinterest page, loading with Civil War images.

History mystery: Join in the fun in IDing this York County town.